What’s in the box? Detailing the Trump food stamp proposal

While the plan to deliver food boxes may seem convenient to some, others are finding it quite offensive. 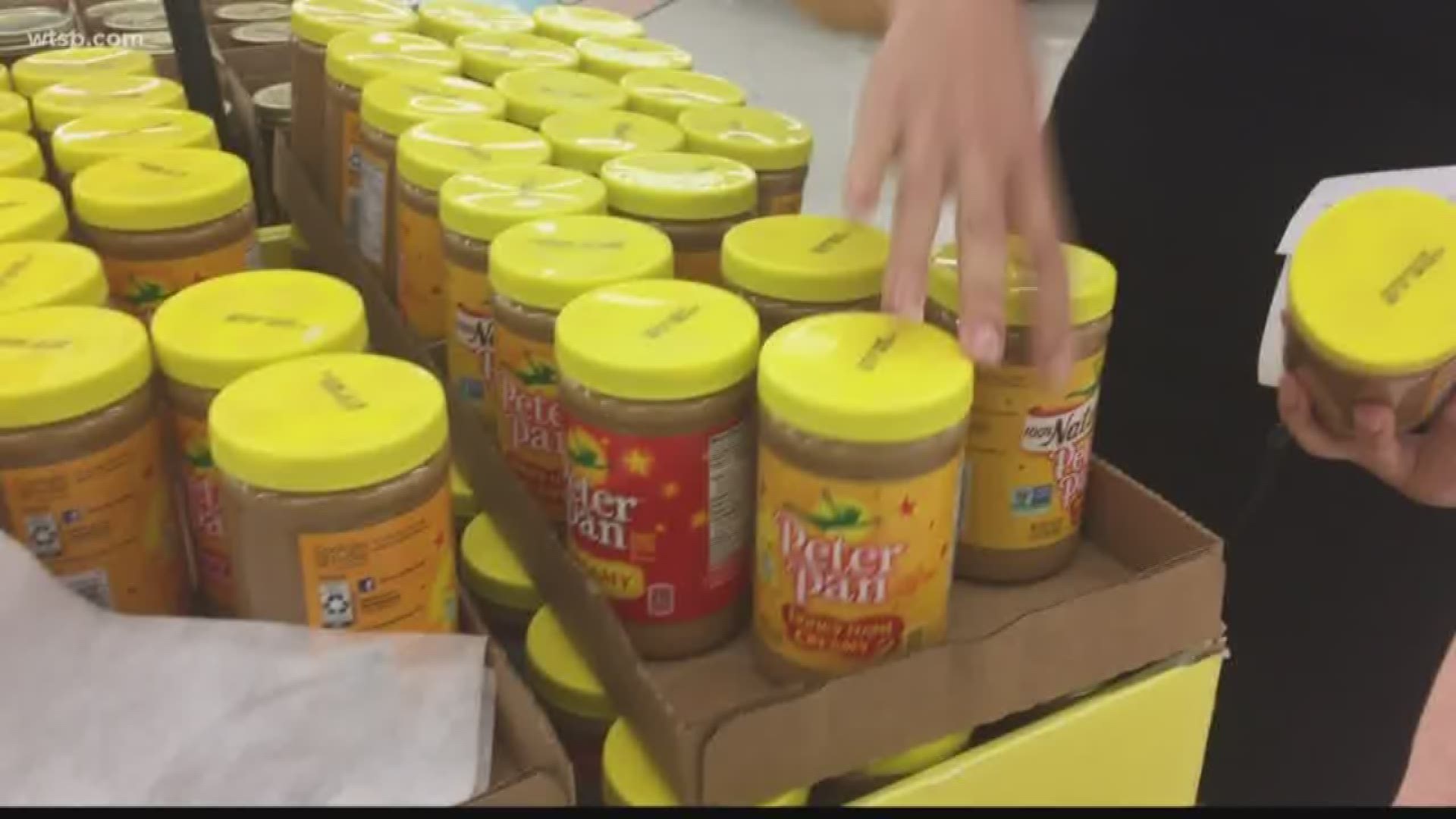 Replacing food stamps: This had many of you talking today.

As part of President Trump’s budget proposal, his administration is proposing a plan to scale back food stamps and replace them with a food-box delivery program like Blue Apron.

While it may seem convenient to some, others are finding it quite offensive.

Under the proposed plan, the box would replace the monthly cash benefits placed on an EBT card for nearly half of those on food stamps nationwide, affecting anyone who receives at least $90 a month in food stamps. That represents about 81 percent of those participating in what is formally known as the Supplemental Nutrition Assistance Program (SNAP).

Here’s how it would work: Instead of receiving cash from the government on an EBT card to buy what you’d like while shopping at any approved retailer, the government will use half of that money to decide what foods come to your door in a box.

After we posted the story on Facebook, many of you wanted to know what types of foods will be going in the box, so we went to the store to find out. Our grocery list included shelf-stable milk, juice, grains, cereals, pasta, peanut butter, beans, canned meat, poultry or fish, and canned fruits and vegetables.

The Trump administration says the food placed in the box will be 100 percent grown and produced in the US.

According to a summary of the proposal compiled by the Agriculture Department, the purpose of the program is to cut costs and would save the federal government $129 billion over a decade.

While you may be paying retail prices using food stamps, the government can buy the food at wholesale prices.

Some people are against the plan say it limits low-income families access to fresh produce and healthy foods. With the box, you’re only going to get canned fruits and vegetables, but since the government will only be using half of the EBT funds, you’ll be able to use the rest of your money to buy fresh food options and other groceries not included in the box.

The Trump administration hasn’t said exactly how families would receive the food boxes, saying states could distribute them through existing partnerships or directly to houses through delivery services.

While the government is equating this food box delivery program to companies like Blue Apron, it’s a bit different. Blue Apron delivers ready to cook gourmet meals to your door. All the ingredients are there and you make it yourself.