Manatee school district and law enforcement warn: Threatening a school is 'No joke!'

The superintendent, sheriff and police chiefs review security enhancement since the Parkland shooting nearly one year ago. 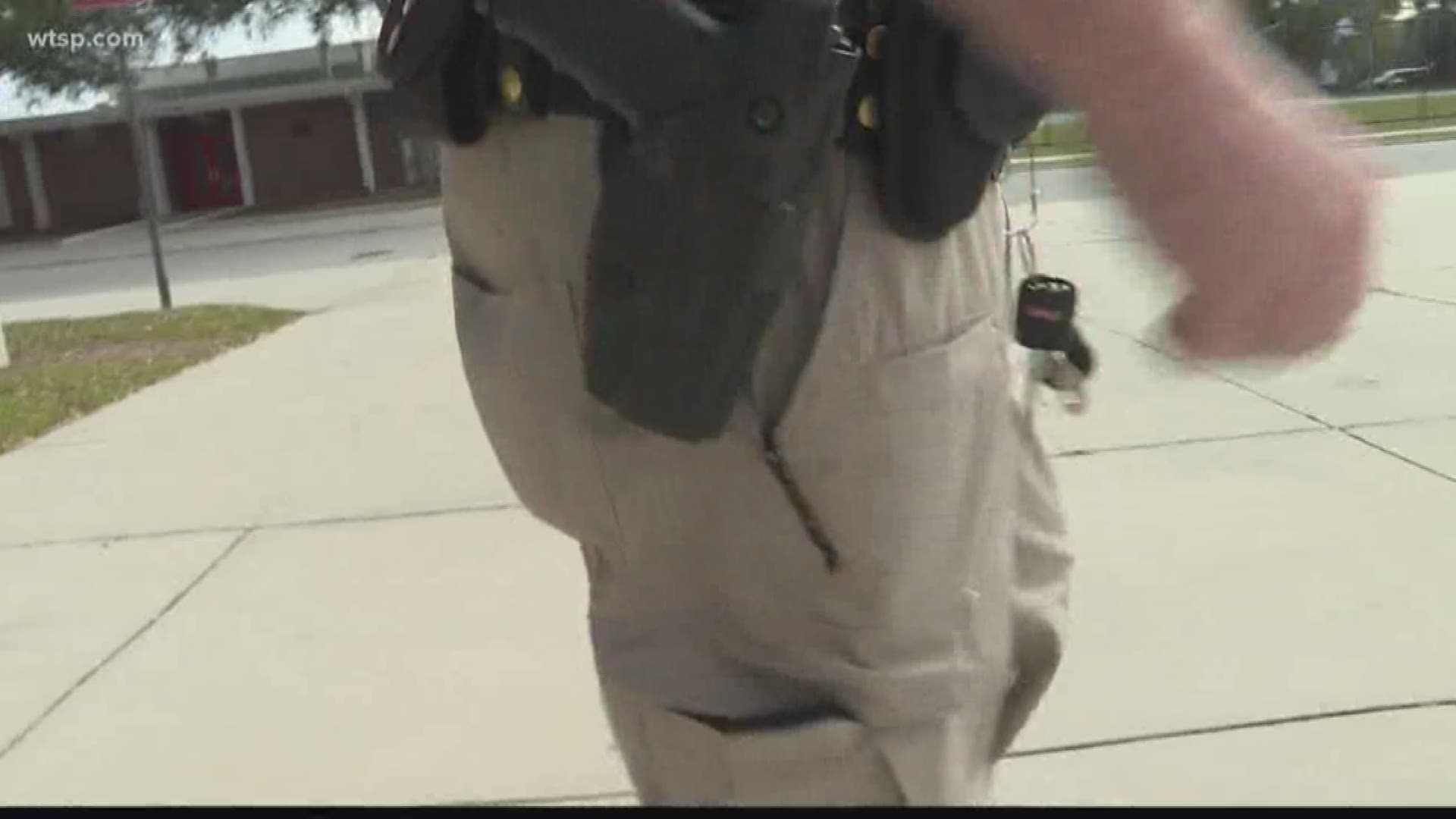 BRADENTON, Fla. — As we near the one-year anniversary of the mass shooting at Marjorie Stoneman Douglas High School in Parkland, the Manatee County School District is reviewing security throughout in the district.

At a press conference Monday, the school superintendent and law enforcement highlighted some changes they’ve already made. Those include single points of entry, upgrading security cameras and locking the main entrance to its schools.

The biggest change: adding armed security at each school. The district has added 41 armed guardians, one at each elementary school and four to help school resource officers at the high schools.

All guardians are trained by the Manatee County Sheriff’s Office.

“Let me be clear: they went through the exact training law enforcement officers go through in the academy," says Manatee County Sheriff Rick Wells. "It’s intense, it’s not easy. They fulfilled the requirements under FDLE. We are happy to have them.”

Cynthia Saunders, superintendent for the Manatee School District, is confident in saying, “I do believe we can genuinely say the schools in Manatee County are safer today than a year ago.”

As we mark the one-year anniversary of the Parkland tragedy this week, law enforcement and school leaders are also concerned they may see an increase in school threats.

Manatee school leaders, police chiefs and the sheriff came out today to remind everyone threatening a school is a crime.

The district released a video made by the sheriff's office to air in all schools this week. Since the Parkland shooting, deputies have investigated 37 threats and made 10 arrests, including an 11-year-old boy.

Bradenton Police investigated five threats and made three arrests. Wells say most of the threats were kids joking and most happened within a month following the Parkland shooting.

Wells says, “We have tried to get the point out to these kids: this is not a joke. We will not take it lightly. If you joke about blowing up a school or shooting up a school, we’re going to find you and you’re going to get arrested.”

Besides the enhanced security there is also a new tip line and cell phone app to report anonymous school threats. It has generated 16 tips since going on-line in mid-October, ranging from social media posts using firearms and drugs, to cases of suicide and bullying.

Manatee students will join students across the state with a moment of silence on Thursday to mark the one-year anniversary of the Parkland tragedy. At 10:17 a.m. they will stop to remember the 17 victims killed that day. 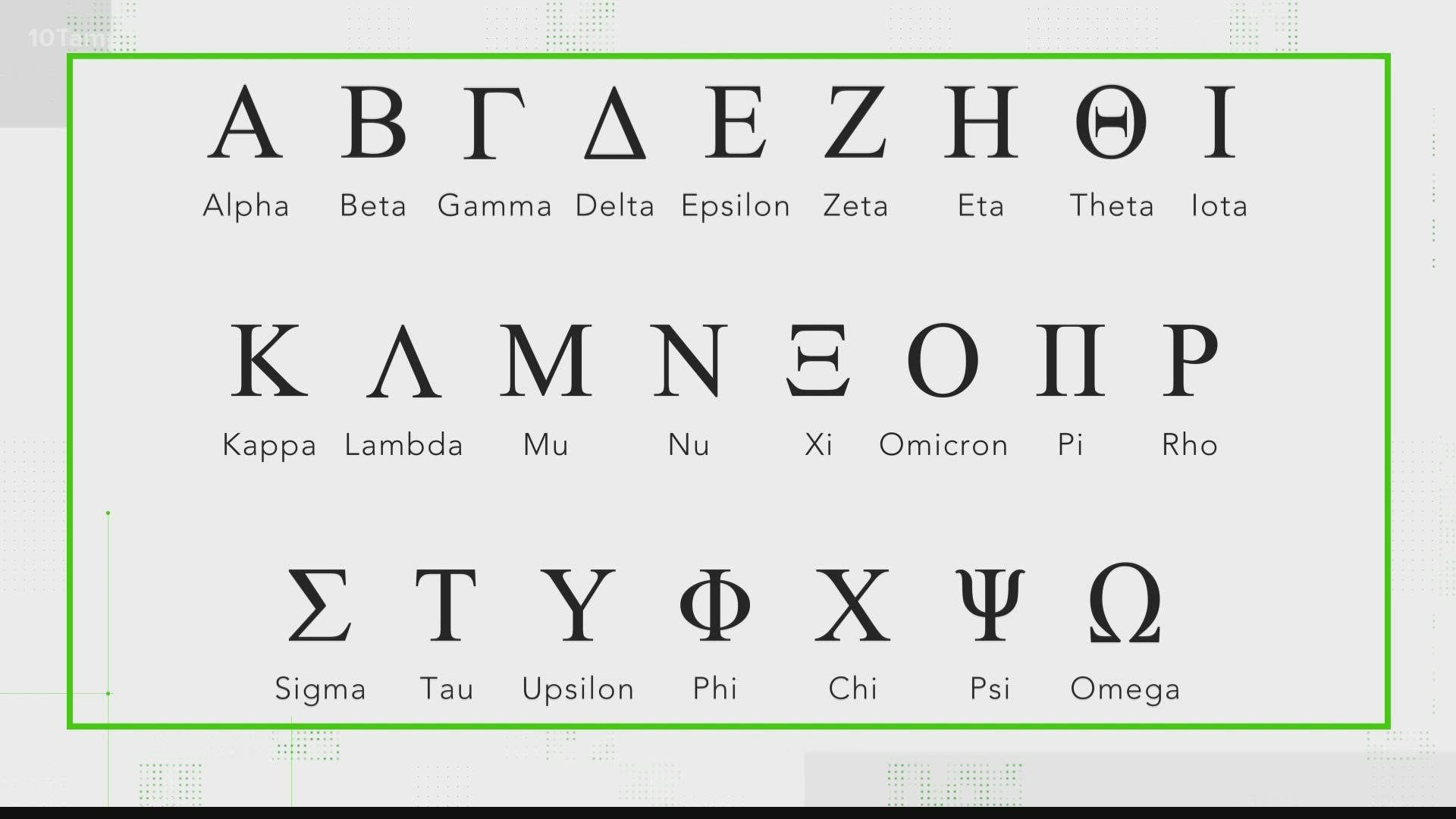 Yes, the WHO skipped ‘nu’ and ‘xi’ in naming new COVID-19 variant omicron. Here’s the explanation