Only about 20 percent of homes in Tampa Bay have regained peak values, according to a report by the real estate website Zillow. 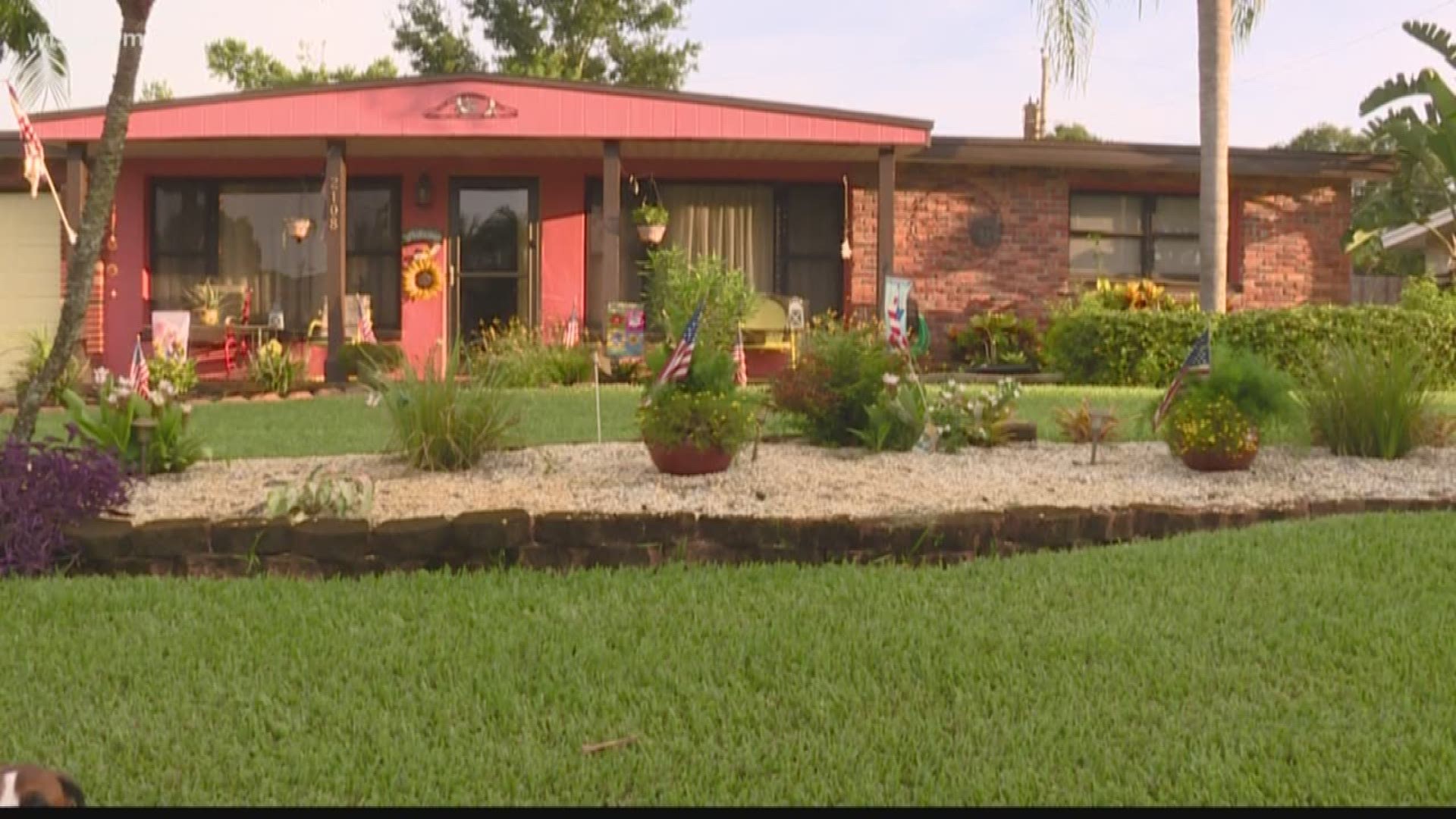 It's been 10 years since the Great Recession, but most home prices in the Tampa Bay area still haven't reached their pre-recession peak, according to numbers released this week by the real estate website Zillow.

The report found only about 20 percent of homes in the Bay area have regained peak values. That's well below the national average of 50 percent.

Realtors say those numbers don't tell the whole story. It all depends on location. Even though some homes in parts of the Bay area haven’t climbed back to their pre-recession value, others have.

“You might have reached their peak in South Tampa or maybe in downtown St. Petersburg, but in the upper county, you have not in a lot of cases,” Realtor Martha Thorn said.

There are more employment opportunities in South Tampa and St. Pete, bringing more people in, Thorn explained. She added that the recession hit Florida harder than other parts of the country, so it's taking longer to recover too.

“If you can sit tight, and you don't need to move, you're just moving because you want to see if you can make money, I don't think that's going to happen,” she said.

She said it is a good time to buy, while interest rates are still relatively low.

The Tampa Bay area is in better shape than other parts of the state. The Zillow report said in Miami, 9.6 percent of homes have gotten back up to their peak. In Orlando, that number is just 5.4 percent.