No one on the plane was hurt.

DHAKA, Bangladesh — A Bangladesh air force official says a flight from the capital, Dhaka, bound for Dubai made an emergency landing at the airport in Chittagong, Bangladesh, after a man allegedly attempted to hijack the plane.

The official, Mofidur Rahman, said at a news conference broadcast live on Somoy TV that there were no casualties from Sunday's incident involving a Biman Bangladesh Airlines plane and that a suspect had been arrested and was being questioned.

Rahman described the suspect as a "terrorist."

Bangladeshi soldiers could be seen in the live broadcast taking positions inside Shah Ananta International Airport in Chittagong, 156 miles southeast of Dhaka.

Rahman declined to provide more details about the incident, but said that everyone on the plane was safe.

Related: 'The plane has been hijacked': Flight makes emergency landing 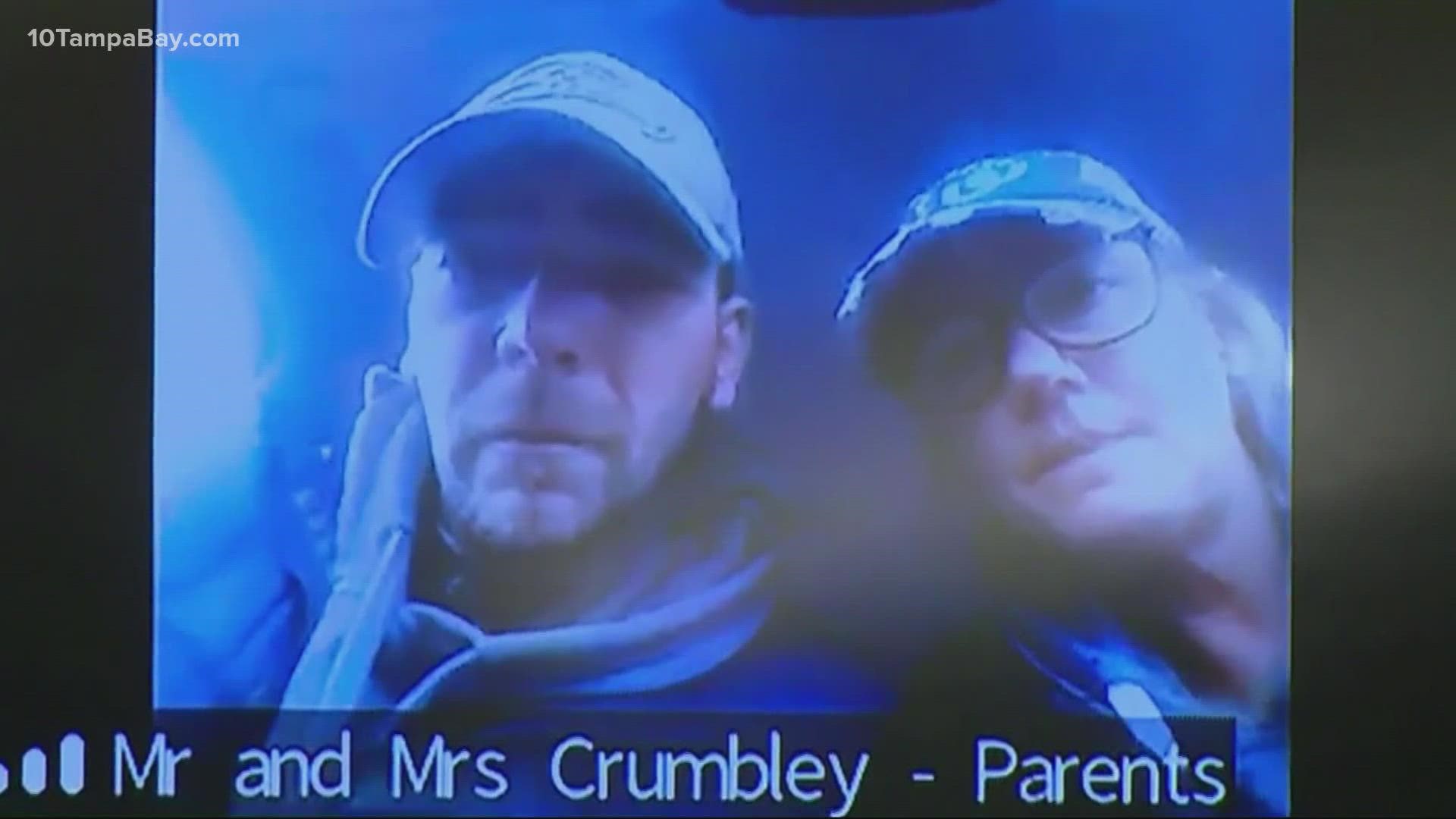