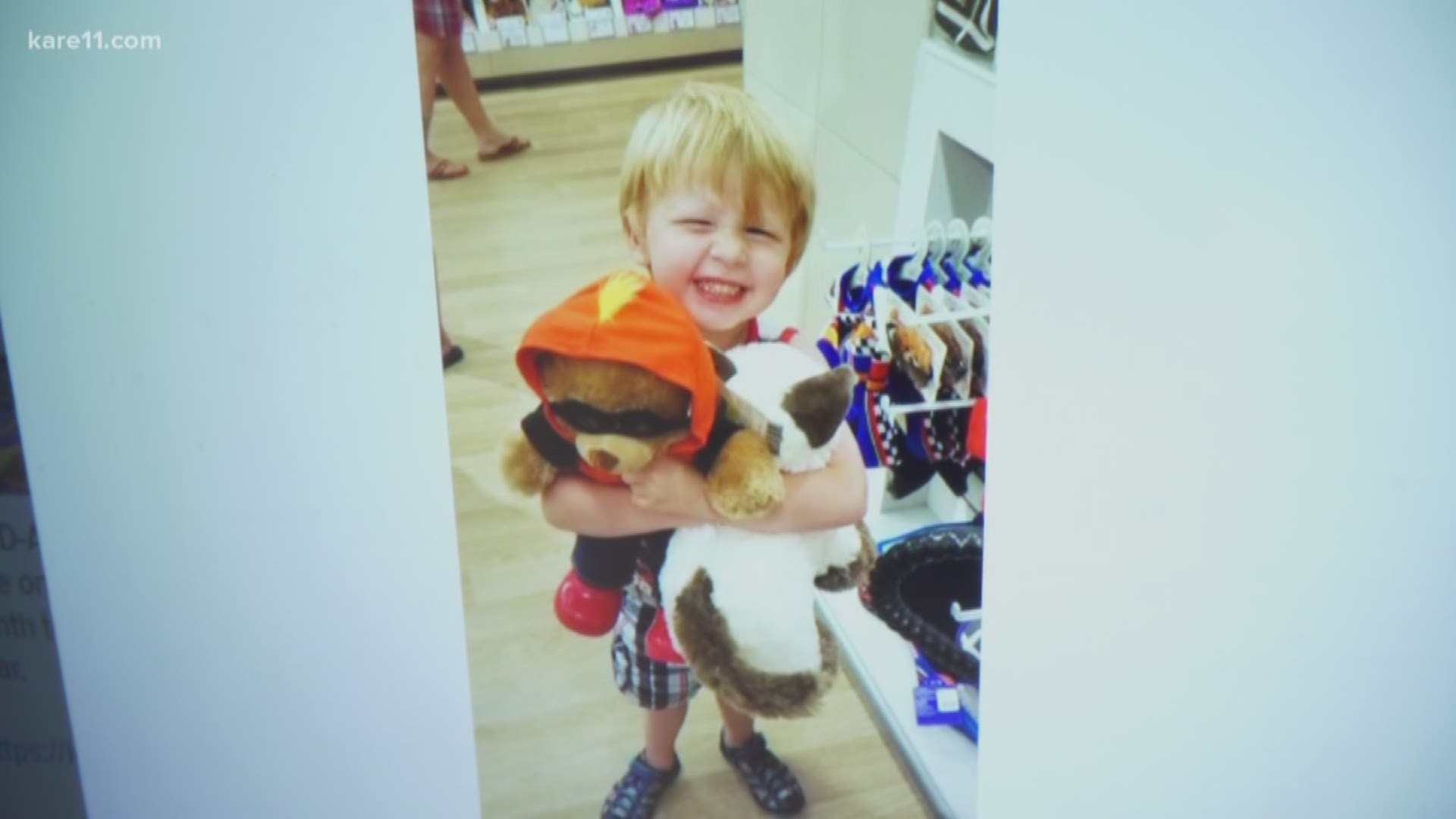 Editor's note: The video above is from July 2018

Build-A-Bear is trying to avoid last year's nationwide debacle for its "Pay Your Age" promotion by putting some limits in place for this year's event.

Shopping malls across the country were inundated with parents and their kids desperate to get a bear for the same price as their child's age. It led to hours-long waits and some stores closed out of concern for safety.

This year, Build-A-Bear says rather than being a free-for-all, the number of people who can get the deal will be limited to 200,000. In order to enter, adults must become a Bonus Club member and fill out a birthday profile.

The deadline to enter is 11:59 p.m. EDT this Sunday, June 16. Winners will receive a ticket from Build-A-Bear allowing them to come in and get up to two Build-A-Bears for the deal. Both people must be there to pay their age and it must be done as one transaction.

The ticket a winner will receive will only be valid for a three-day window -- either June 24-26 or June 26-28. The window will be printed on the ticket, Build-A-Bear says.

Children up to age 23 months will pay $1. Children 24 months to 29 years will pay whatever their age is in years.

RELATED: Find out all the new 'Pay Your Age' rules here