The mother won't face any charges. 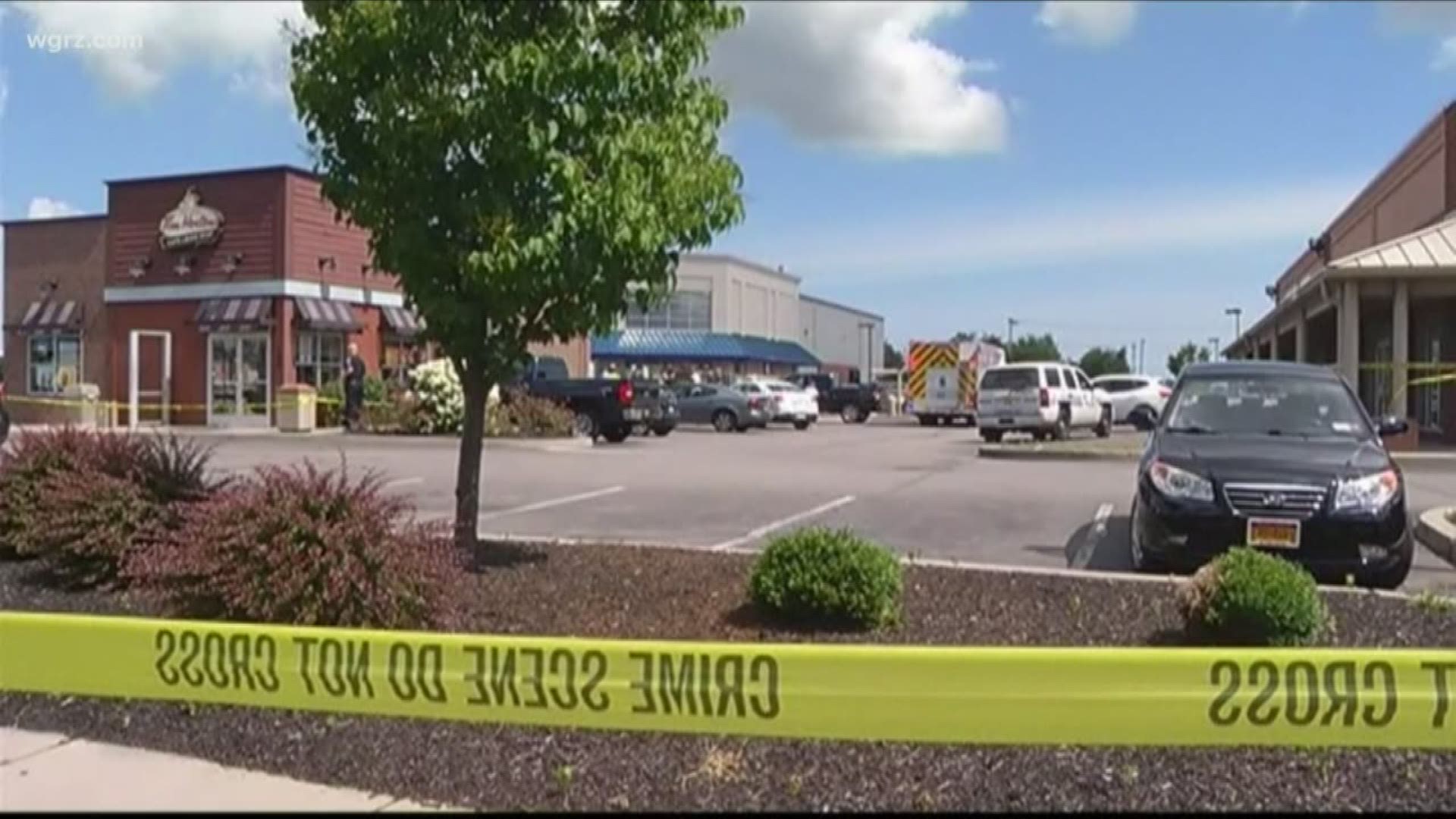 ROCHESTER, N.Y. — The 3-year-old boy who fell into a fast food chain's grease trap and died was the son of an employee.

The child died when he tumbled through a plastic cover and into an underground grease collection tank just 6 feet behind a Tim Hortons restaurant Monday morning in Rochester, N.Y.

The Rochester Democrat & Chronicle said witnesses were already trying CPR by the time an ambulance arrived. But, doctors pronounced him dead at the hospital.

Police Investigator Francis Camp told CNN the 3-year-old's mom brought the boy to work because she could not find child care that day. Authorities said no charges would be filed against the mother.

"What occurred [Monday] was a tragedy and on behalf of the Tim Hortons family, we offer our deepest condolences to the family and friends of the young boy who passed away," a Tim Hortons spokesperson told CNN. "Tim Hortons is fully cooperating with authorities. As there is an ongoing police investigation, we have no further comment at this time."

Grease traps are designed to keep used oil and grease out of sewer systems. 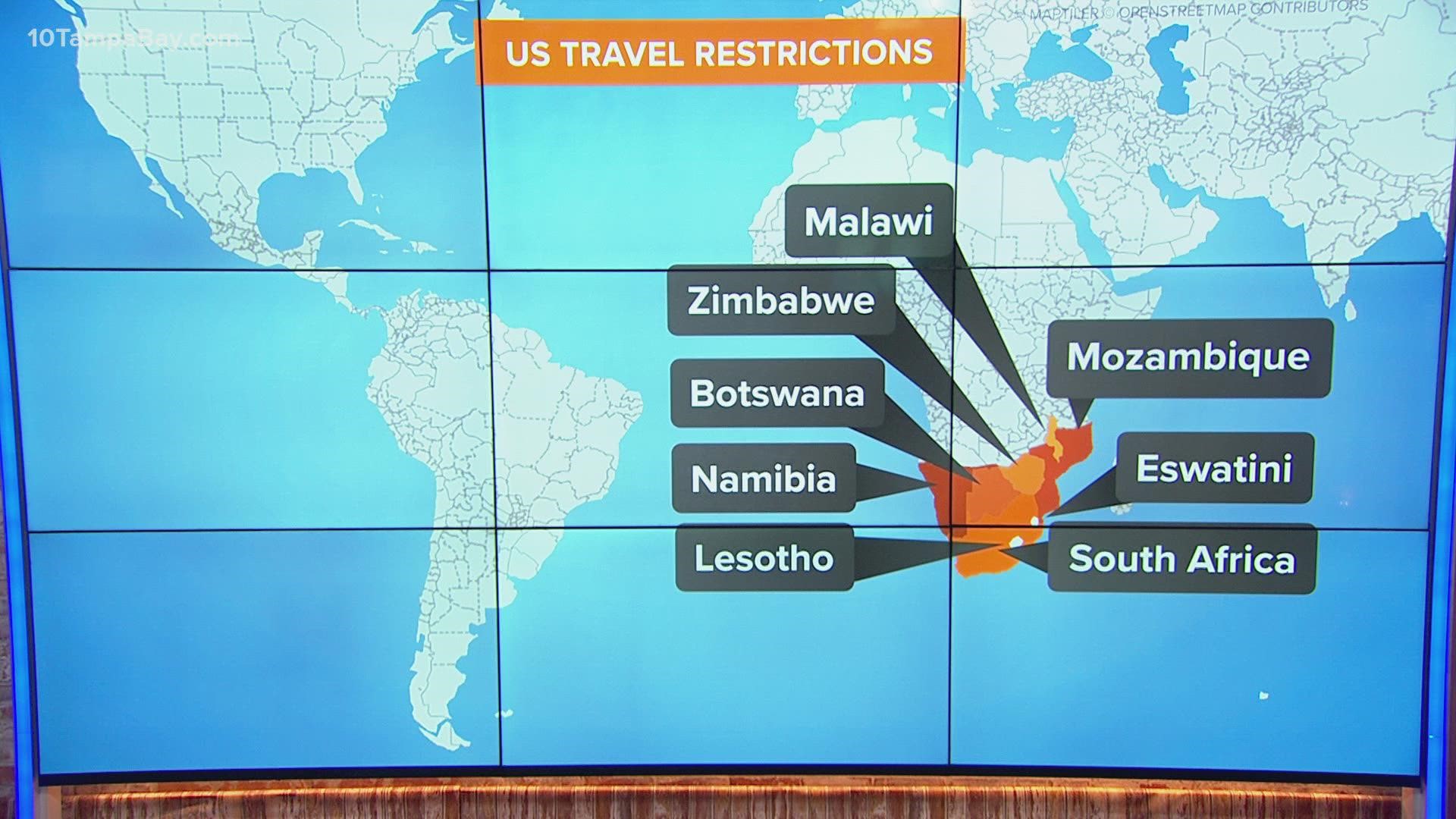