The ceremony was held in the lumber aisle of the store, according to police. 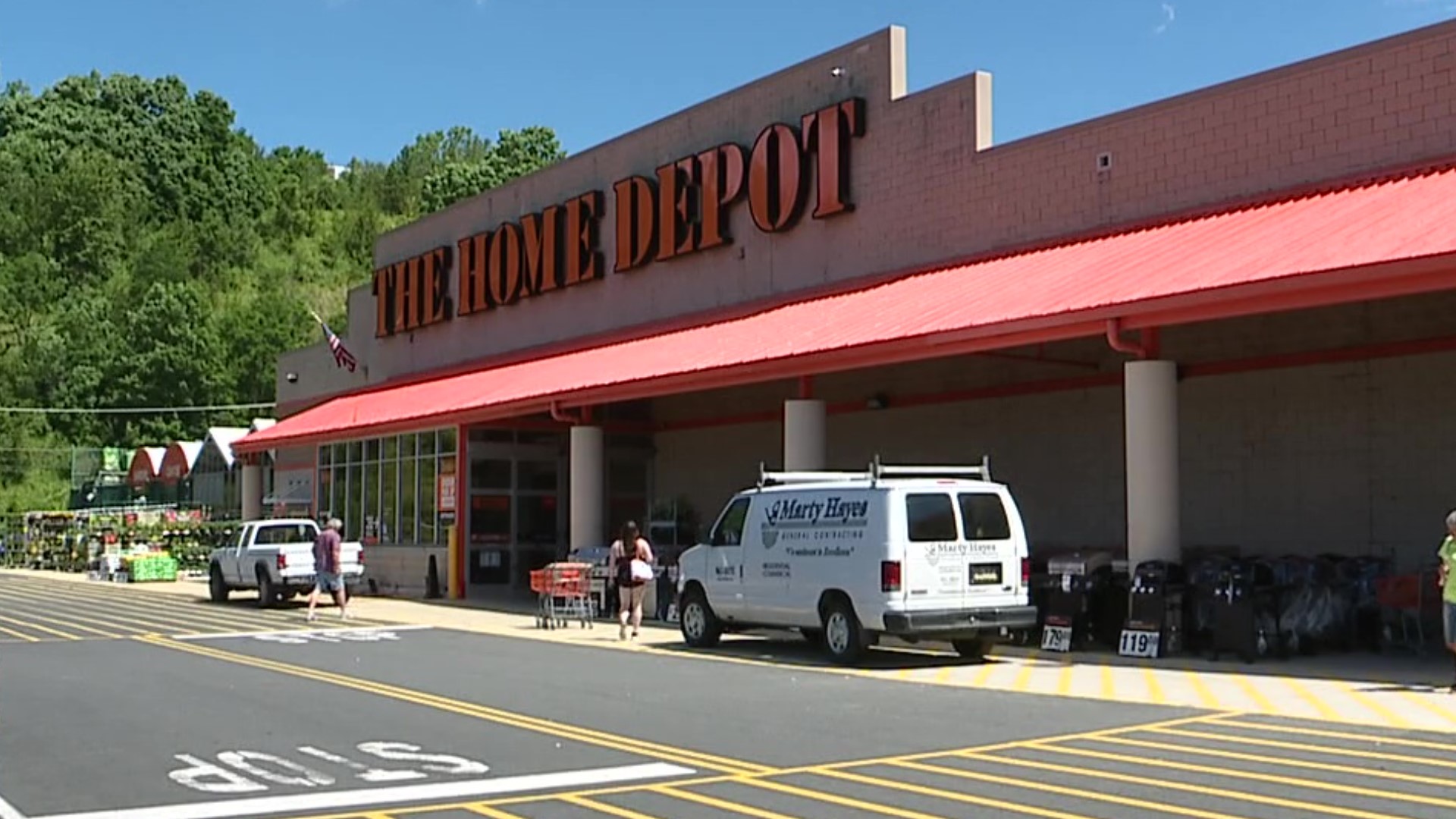 DICKSON CITY, Pa. — A peculiar item in a Pennsylvania police blotter has drawn quite the reaction from a tiny town.

Dickson City, a borough in Lackawanna County, is home to fewer than 6,000 people. Its population reportedly peaked in 1930.

Perhaps it was the perfect quiet place for the exorcism the 22-officer police department says was performed on Monday.

Two people, officers say, were removed from Dickson City's Home Depot just before 3:30 p.m. after they were caught conducting the ritual in the lumber aisle.

It's unclear if any evil spirits were expelled. But, police say the lumber aisle was selected for the dead trees.

The duo involved was escorted out of the building.

The incident was buried inside a police blotter, posted to Facebook. It was sandwiched between a traffic stop and a car crash.

The comments are everything you would expect.

"May the price of plywood come down," one commenter wrote, while another pondered if "excoriated wood" costs more.

A woman offered to light a candle for the lumber at Lowe's.

No charges were filed.