Internet-connected gas pumps could be hackers' next target

Security researchers found there's been an increased amount of chatter online about how to compromise gas pumps. 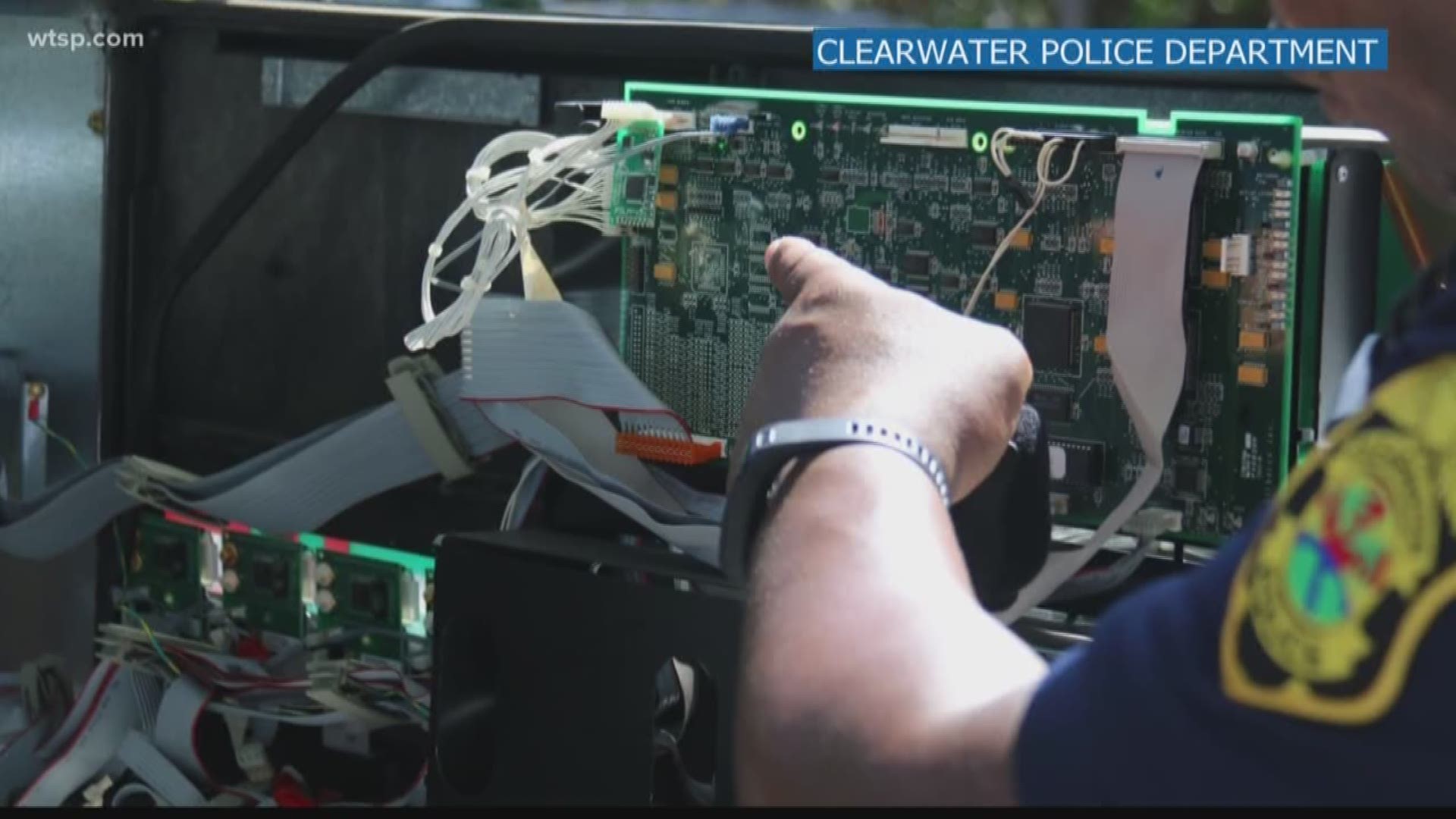 ST. PETERSBURG, Fla. — Those almost ubiquitous internet-connected gas pumps could be the next big target among hackers.

ZDNet reports researchers at Trend Micro found there's been an uptick in discussion among hackers online about how to break into the pumps. Some of their objectives range from what could be considered harmless, like trying to achieve fuel at a lower price, or worse.

"There are a number of additional threat scenarios that could possibly play out. This includes reconnaissance to find out the delivery schedule, extortion that involves blocking the owner's access in exchange for a certain sum, and even sabotaging the gas pump by adjusting tank limits so that it overflows," Bharat Mistry, principal security strategist at Trend Micro told ZDNet.

The recent increase in hackers' conversations appears to stem from the Russian market and regulations there requiring all electricity meters in the country should be replaced by internet-connected smart meters. Some of the firmware of these devices already have been modified, ZDNet reports, in an effort to trick the devices into recording lower readings with the end result of having lower bills.

But some users are asking about how to hack gas pumps, and there are tutorials available online about the inner workings of commercial pumps, ZDNet says.

RELATED: Skimmer alert: See a map of where these sneaky devices have been found

Researchers suggest gas station operators should ensure the security of their equipment, like changing the default password on devices and using web traffic encryption features.