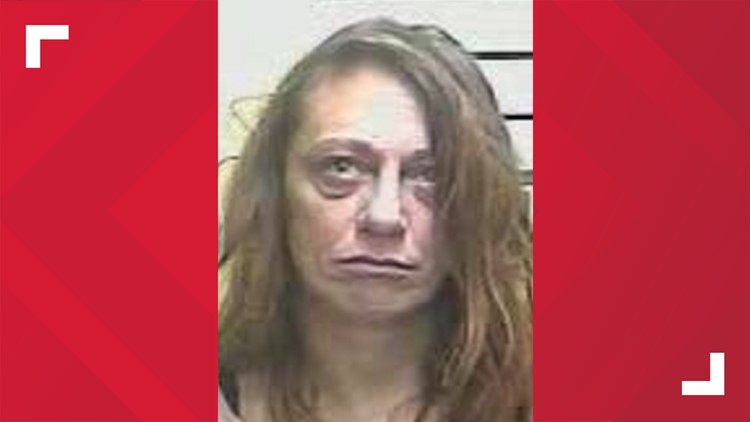 PINEVILLE, Ky. — Figuring she wouldn't pass her drug test, Julie Miller wished to swap her urine for her dog's but got in trouble anyway, police say.

The 40-year-old Kentucky woman was asked to take a drug screening as part of her supervision when it was discovered she snuck in a sample of urine to try and pass it off as her own, according to the Pineville Police Department.

When asked by an officer if the urine was hers, she reportedly replied it was her dog's pee. And when questioned whether she knew she would fail the test, police say Miller replied "yes."

She reportedly said the test would show she had used methamphetamine and suboxone.

Miller was arrested and charged with tampering with physical evidence.

"She was later served a probation violation at the detention center by probation and parole and a short time afterward, a trafficking in controlled substance warrant by the Bell County Sheriff’s Department," the police department wrote on Facebook.