The woman, an economics graduate in Argentina, was struggling financially after the couple's divorce. 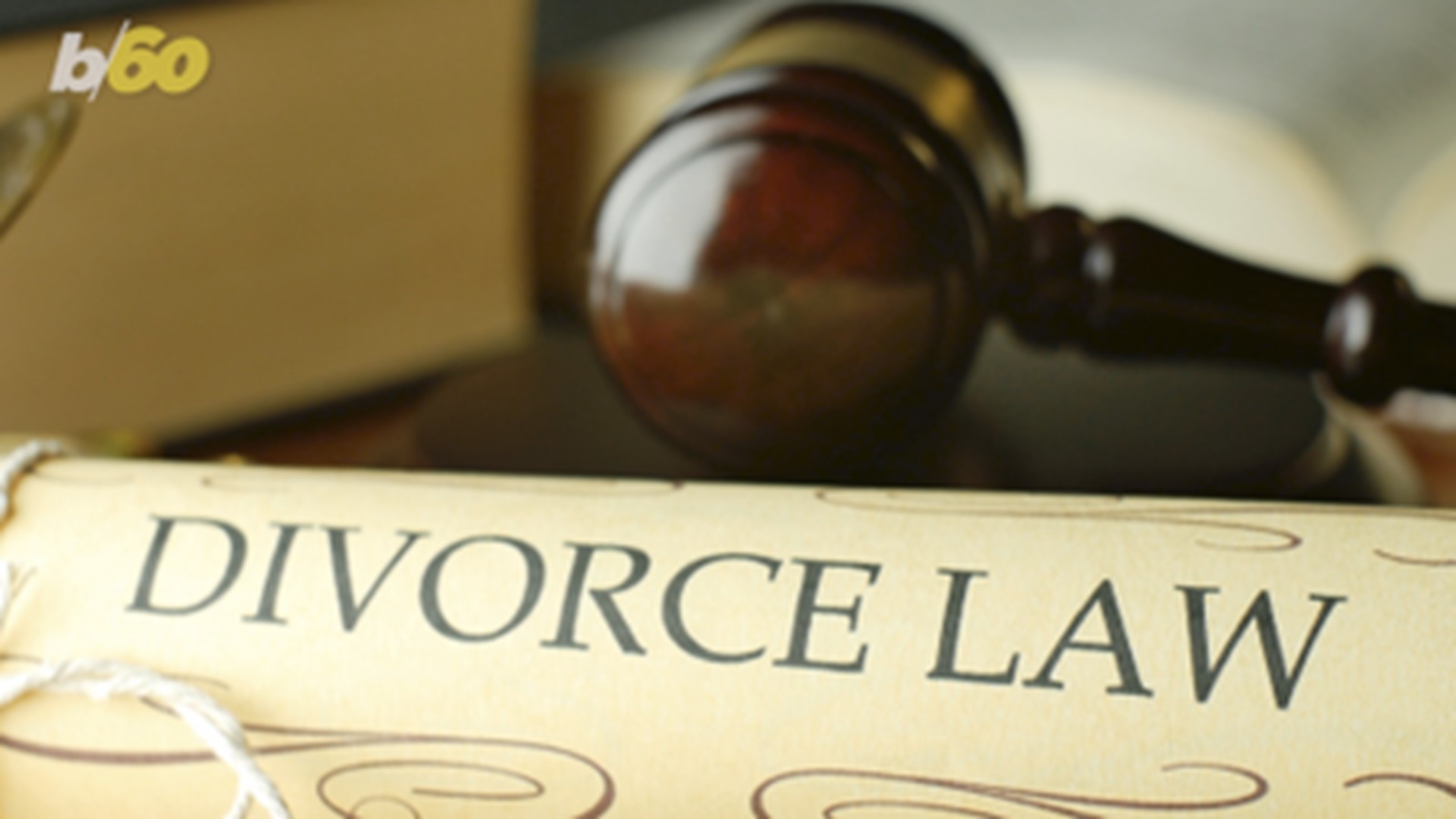 In what is being called an unprecedented ruling, a judge in Argentina has reportedly ordered a man to pay his ex-wife approximately $179,000 after she gave up her career for nearly three decades so she could clean the house and raise the kids.

Clarin Sociedad reports the unidentified 70-year-old woman struggled financially after the couple's 2011 divorce while her husband continued to live well.

The woman is reportedly an economics graduate but gave up her career for 27 years to focus on traditional household and child-rearing duties.

RELATED: MacKenzie Bezos pledges half her fortune to charity

"The economic dependence of wives on their husbands is one of the central mechanisms through which women are subordinated to society, In most families, women still mainly assume the burden of domestic chores and the care of children, even when they perform some external activity," the ruling stated.

Now at 70, finding a job that will pay the bills is nearly impossible for her.

The judge reportedly said the amount was "reasonable to re-balance the disparate economic situation of the spouses resulting from the marriage and its breakup."

According to the website Investopedia, one person can live comfortably in Argentina on $1,000 per month. MyLifeElsewhere.com estimates that living in the U.S. is more than twice as expensive as living in Argentina.