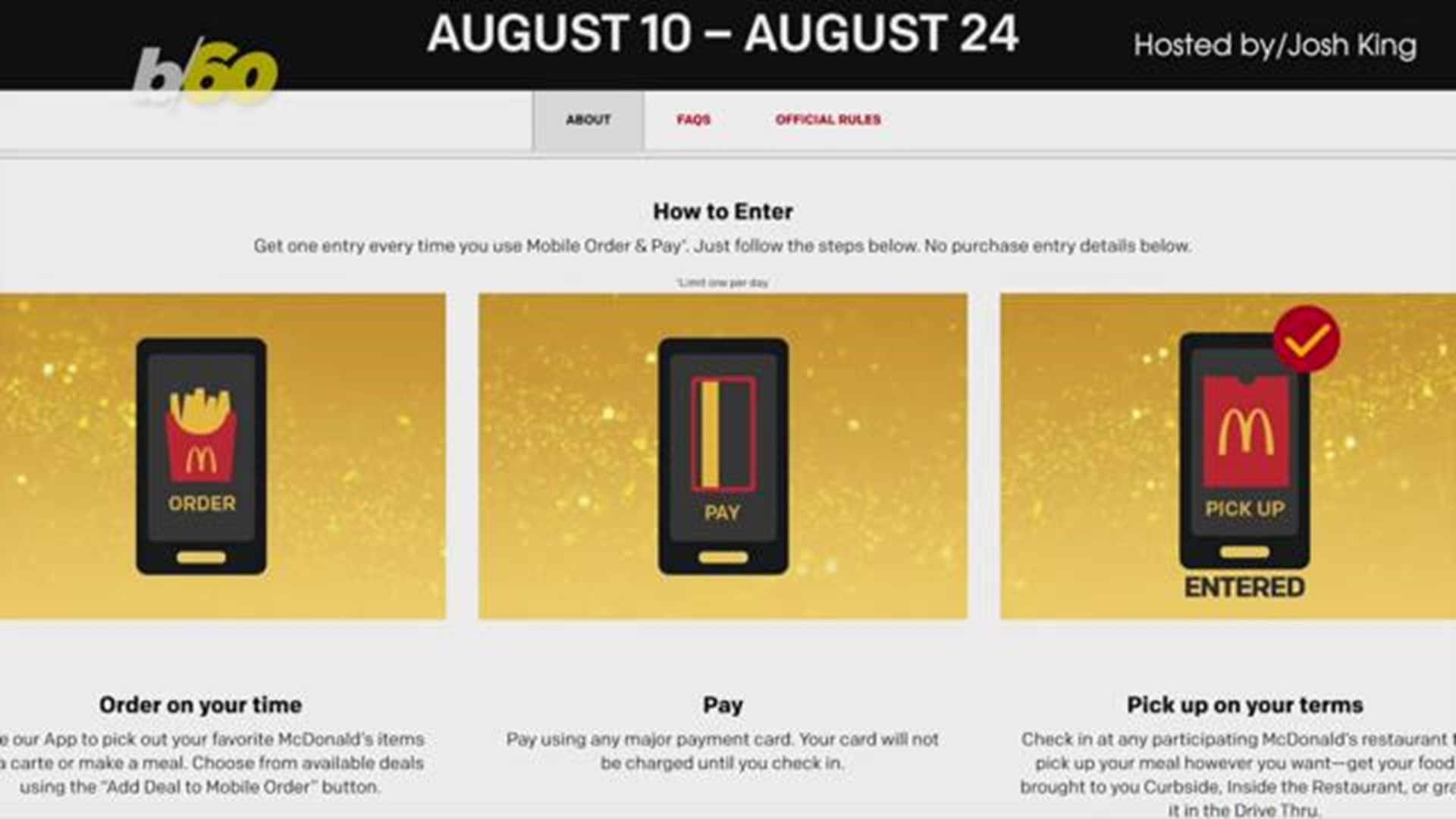 Some 507 people have become sick from eating tainted McDonald's salads, according to an updated count from the Food and Drug Administration on Thursday.

The illnesses have been linked to salad mix contaminated with the Cyclospora parasite, which is spread through fecal matter. Twenty-four individuals have been hospitalized, according to the FDA.

Fifteen states have confirmed cases, primarily in the Midwest. Illinois, where McDonald's is headquartered, has the most: 273.

Since people started getting sick in July, the number of those who have reported being sick has steadily increased. In it's last update on August 16, the CDC reported that 476 people were infected. The number rises as more people report becoming sick.

On July 26, a U.S. Food and Drug Administration analysis confirmed that McDonald's supplier Fresh Express was the source of the problem. The analysis found Cyclospora in a sample from an unused package of salad mix with romaine lettuce and carrots. The package's expiration date had already passed.

Fresh Express said in a statement on its website that none of the packages were for retail sale to consumers and that the company continues to work with food safety experts and federal and state government officials on their investigations.

"At Fresh Express, our top priority is providing consumers with the highest quality and safest fresh lettuce and leafy greens products available," the company said. "As of now, there is no clear understanding about the contamination pathway or the definitive source of infection."

Watery diarrhea is the most common symptom of Cyclosporiasis, according to the CDC. Symptoms may also include loss of appetite, weight loss, stomach cramps and pain, bloating, increased gas, nausea, fatigue, vomiting, body aches, headache and fever. It usually takes about a week to get sick after getting infected.

Here's the current breakdown of where the McDonald's cases are:

The victims in Connecticut, Tennessee, Virginia and New York City bought salads while traveling in Illinois. And the Floridian was visiting Kentucky, the CDC said.

He said that as of three days earlier, all the McDonald's locations affected had been completely restocked with a fresh lettuce-mix supply.