Misunderstood 'patriotic' songs for the Fourth of July

'Born in the USA' by Bruce Springsteen is one song that goes deeper than its patriotic first impression. 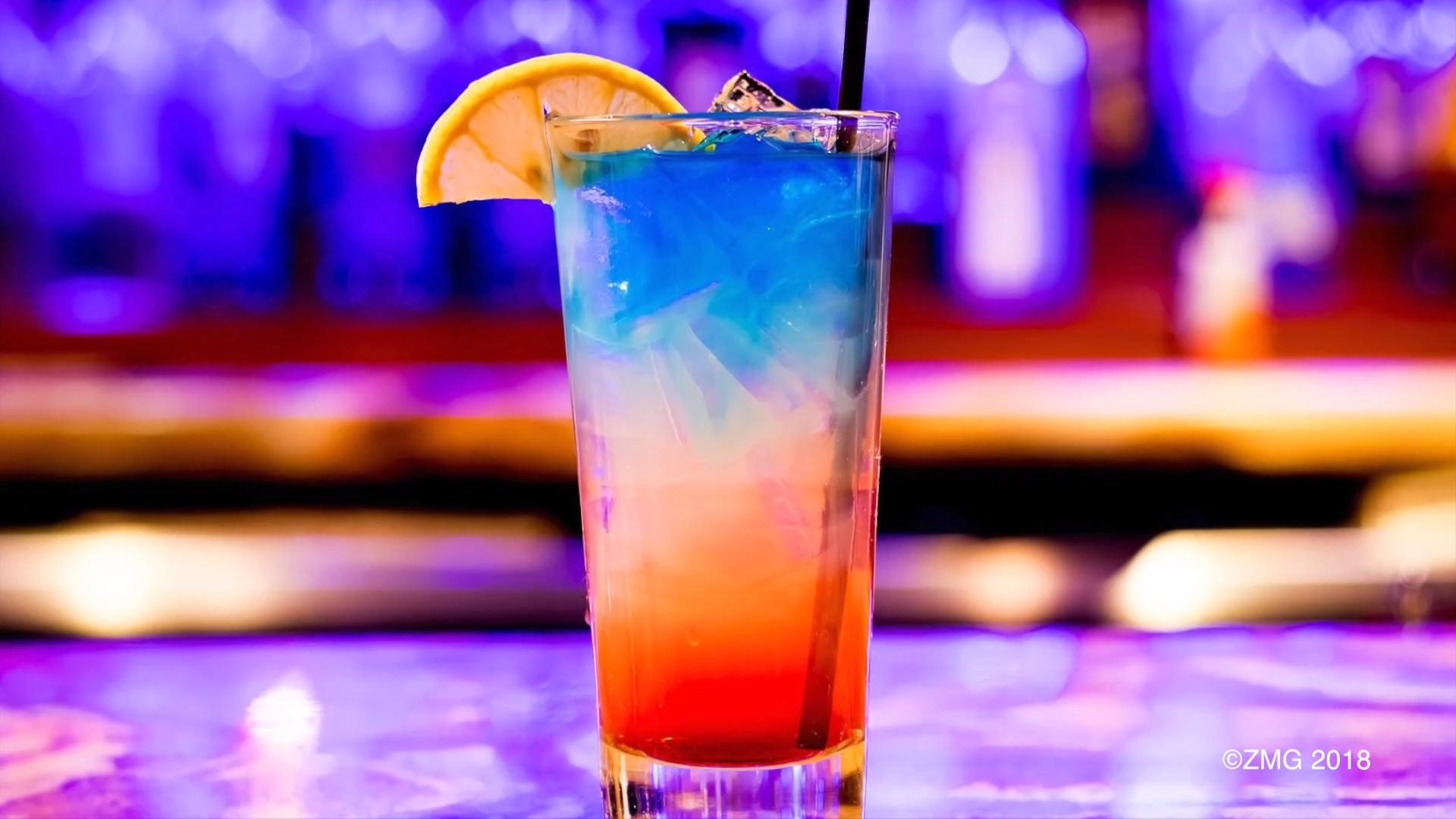 Fourth of July is fast approaching, and with it, the wave of customary patriotic playlists featuring rousing anthems, nostalgic rock 'n' roll favorites and all sorts of other songs with "America" in the title. Yet, many of the classic songs that casual listeners may assume to be patriotic are anything but, from misunderstood anti-war missives to singalong favorites masking darker meanings.

Below, find a list of songs with meanings that go deeper than their patriotic or America-centric first impressions.

"Born in the USA," Bruce Springsteen

Perhaps the most famous song to be widely mistaken for a patriotic anthem, Springsteen’s famous 1984 single has been used by political candidates from Presidents Reagan to Trump. Yet, listen past the song’s booming chorus, and its lyrics tell the story of a young American kid sent against his will to fight in Vietnam, only to return home to a country arguably as hostile. Starting in the ‘90s, Springsteen abandoned the song’s cheerful original melody in his live performances, choosing to play a darker, more skeletal acoustic version that better reflects the song’s status as a protest song, which is the version that appears in his Springsteen on Broadway show today.

If "Born in the USA" is rock ‘n’ roll’s preeminent misunderstood protest song, Creedence Clearwater Revival’s "Fortunate Son," from 1969, is a close second. The song has been similarly treated as a patriotic working-class anthem, but listen past its star-spangled opening lines — "Some folks are born made to wave the flag / Ooh, they're red, white and blue" — for John Fogerty's anti-establishment storytelling about how the poor were sent to fight and die in Vietnam while the wealthy were spared.

"This Land Is Your Land," Woody Guthrie

Woody Guthrie’s enduring classic may be seen as an alternative to the National Anthem, but it wasn’t intended as such when the singer-songwriter, irritated by radio stations playing Irving Berlin’s “God Bless America” on a constant loop, wrote the song in 1940. Alongside lyrics extolling the redwood forests and gulf stream waters, Guthrie’s original lyrics included pointed social commentary that reflected his leftist politics, like this all-too-relevant verse that the singer allegedly left out of his original recordings for fear that Sen. Joseph McCarthy would persecute him as a communist: “There was a big high wall there that tried to stop me / The sign was painted, said ‘private property’ / But on the backside, it didn't say nothing / This land was made for you and me.”

Another unrecorded verse included in Guthrie’s original written lyrics depicts Depression-era America and paints a picture of the country’s economic disparity: “One bright sunny morning in the shadow of the steeple / By the relief office I saw my people / As they stood hungry, I stood there wondering / If God blessed America for me.”

Both President Trump and Bernie Sanders used Young's 1989 track during their respective presidential campaigns. Perhaps both rabble-rousing candidates found something to agree with in Young's tale of George H. W. Bush-era disillusionment, as he rails against wealth inequality, consumerism and the general decline of American society. The chorus' "keep on rockin' in the free world" refrain may be a rah-rah catchphrase that was used at the time of its release to celebrate the collapse of communism, but Young's words are almost certainly intended to be taken ironically, making the song less the patriotic anthem than it may initially seem.

"American Woman," The Guess Who

Give it a casual listen, and "American Woman" sounds like an ode to the alluring qualities of our nation's female sex. That's certainly not what Canadian rockers Guess Who intended in 1970, with guitarist Randy Bachman calling the track an "antiwar protest song," its titular woman representing a warmongering Uncle Sam in the era of Vietnam. Guess Who singer Burton Cummings disagreed with Bachman's take on the song in a separate interview, claiming the song is less about politics and more about the "dangerous" reputation of its main character. "When I said ‘American woman, stay away from me,’ I really meant ‘Canadian woman, I prefer you,'" he said. Whatever interpretation you agree with, the song isn't intended to be complimentary.