People of color see themselves as crucial to Biden’s defeat of President Trump. In return, they want attention on problems affecting their communities. 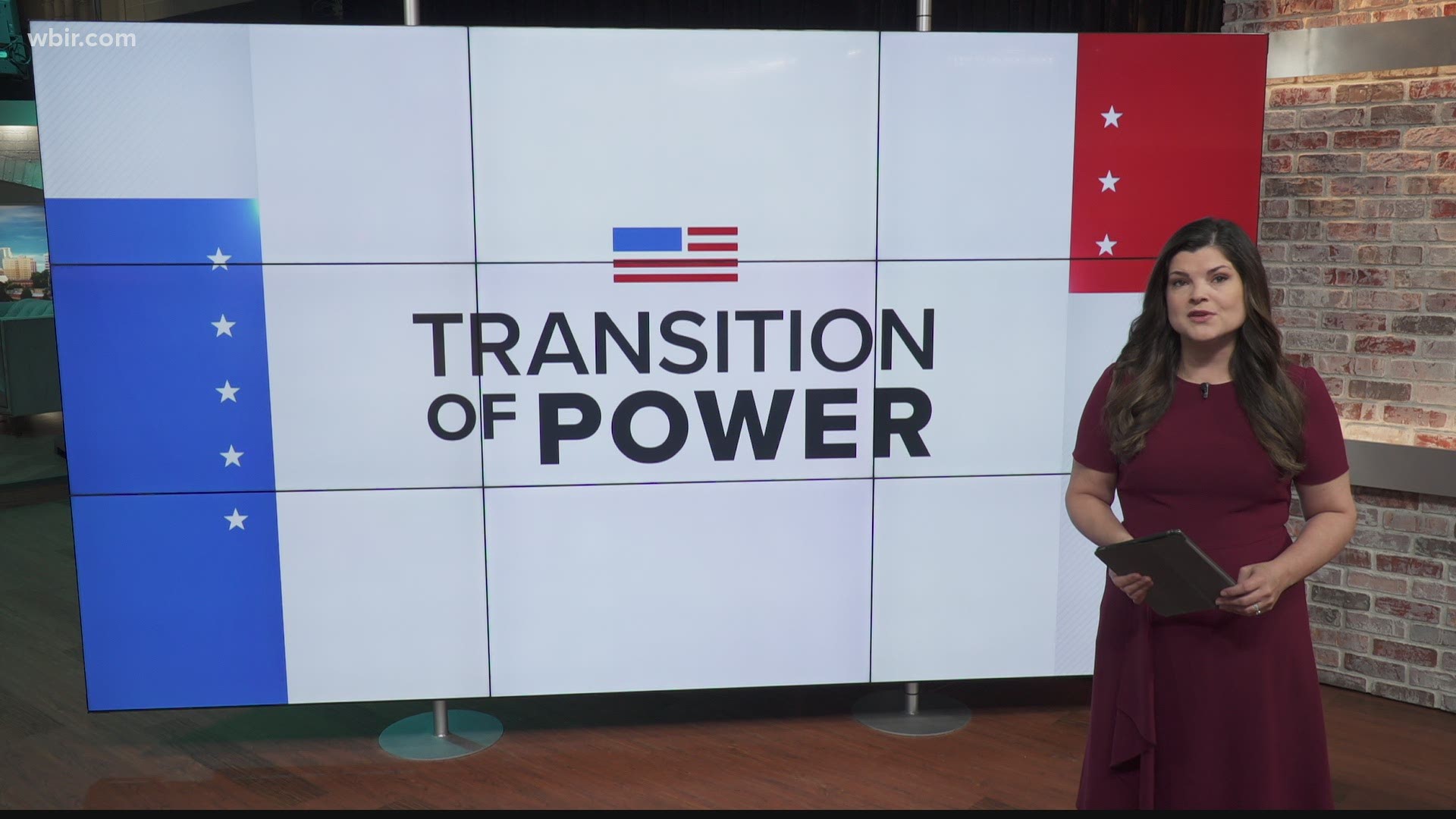 WASHINGTON — Editor's note: The related video above was published Nov. 12.

Native Americans are urging President-elect Joe Biden to make history by selecting one of their own to lead the powerful agency that oversees the nation’s tribes, setting up one of several looming tests of Biden’s pledge to have a Cabinet representative of Americans.

O.J. Semans is one of dozens of tribal officials and voting activists around the country pushing selection of Rep. Deb Haaland, a New Mexico Democrat and member of the Pueblo of Laguna, to become the first Native American secretary of interior. Tell Semans, a member of the Rosebud Sioux, that a well-regarded white lawmaker is considered a front-runner for the job, and Semans chuckles.

African Americans, Mexican Americans, Asian Americans, Native Americans and other people of color played a crucial role in helping Biden defeat President Donald Trump. In return, they say they want attention on problems affecting their communities — and want to see more people who look like them in positions of power.

"It's nice to know that a Native American is under consideration," said Haaland, who says she is concentrating on her congressional work. “Sometimes we are invisible.”

In Arizona, Alejandra Gomez was one of an army of activists who strapped on face masks and plastic face shields in 100-plus-degree heat to go door-to-door to get out the Mexican American vote. Intensive Mexican American organizing there helped flip that state to Democrats for the first time in 24 years.

“We are at a point where there was no pathway to victory” for Democrats without support from voters of color, said Gomez, co-executive director of the political group Living United for Change in Arizona. “Our terrain has forever changed in this country in terms of the electoral map.

“So we need to see that this administration will be responsive,” she said.

Rep. Pramila Jayapal, D-Wash., co-chair of the Congressional Progressive Caucus, said it was important that Biden's Cabinet "reflects the country, and particularly his base that supports him,’’ including women, racial and ethnic minorities and other groups.

The departments of defense, state, treasury, interior, agriculture, energy and health and human services and the Environmental Protection Agency are among Biden’s Cabinet-level posts where women and people of color are considered among the top contenders. As with interior, where retiring New Mexico Sen. Tom Udall is thought to be a leading prospect, the candidacies of people of color are sometimes butting up against higher-profile white candidates.

“I think Joe Biden has demonstrated he takes the concerns of African Americans seriously,″ said Clyburn, the highest-ranking Black member of Congress. ”I expect him to be Lyndon Baines Johnson-like on civil rights.″

At the Department of Agriculture and the Department of Housing and Urban Development, Ohio Rep. Marcia Fudge and California Rep. Karen Bass, respectively, are being considered. Fudge, a former chair of the Congressional Black Caucus, would be the first Black woman to lead agriculture, which oversees farm policy and billions of dollars in farm and food programs and runs the Supplemental Nutrition Assistance Program — better known as food stamps — that feeds millions of low-income households.

Fudge’s main competitor is former North Dakota Sen. Heidi Heitkamp, who was long seen as the front-runner but faces growing opposition from progressives worried that she will favor big business interests at the sprawling department.

Clyburn, who is known to hold considerable sway with Biden, backs Fudge, calling her accomplished and experienced. “What you need is someone who understands the other side of agriculture,″ he said. "It’s one thing to grow food, but another to dispense it, and nobody would be better at that than Marcia Fudge.″

In January, Biden assured a Native American candidate forum that he would “nominate and appoint people who look like the country they serve, including Native Americans.”

Native Americans say they helped deliver a win in the battleground states of Wisconsin and Arizona and elsewhere, voting for Biden by margins that sometimes hit the high 80th percentiles and above. A record six Native American or Native Hawaiian lawmakers were elected to Congress.

For the Department of Interior, consideration of Udall — a political ally of Biden's for nearly 50 years who would be the second generation of his family to serve as interior secretary — is facing the historic candidacy of Haaland, a first-term congresswoman.

Asked if qualified white men with political seniority might have to step aside to make room for people of color, Udall told The Associated Press that Biden should be judged by his overall leadership team, including Cabinet secretaries and White House leaders.

“What you should look at a year or two years down the line is the leadership team at interior or EPA or agriculture,″ said Udall, whose late father, Stewart, served as interior secretary in the 1960s. “Do they look like a leadership team to represent America?″

The Interior Department deals with nearly 600 federally recognized tribes but also manages public lands stretching over nearly 20% of the United States, including oil and gas leasing on them. That makes the agency critical to Biden’s pledge to launch ambitious programs controlling climate-destroying fossil fuel emissions.

Tribal officials concur there has never been a Native American as head of interior. The department's websites cite six Native American heads of the Bureau of Indian Affairs, which was transferred to the Interior Department from the War Department in 1849.

Haaland, vice chair of the House Committee for Natural Resources, also is getting support from many Democrats and progressives in Congress.

She told the AP that regardless of what job she had, she’d be working to “promote clean energy and protect our public lands.”

The push for her appointment makes for what historian Katrina Phillips of Macalester College in St. Paul, Minnesota, says is “one of the first times we’re seeing in public spheres such a broad push on Indigenous issues."

"We have finally reached the point where there’s a broader American consensus ... recognizing Native people deserve a voice," said Phillips, a member of the Red Cliff Band of Lake Superior Ojibwe.

Government decisions on tribal issues made by “somebody that never had to live the life” would likely be different than decisions made by someone from the community, said Semans, who lives on the Rosebud Indian Reservation in South Dakota and helps run the Four Directions Native-voting project. Haaland's pick would be “something very historical.”

“I have all kinds of respect for Mr. Udall. But there is not one rule or regulation that interior could change that would affect him or his family,” Semans said. “Ever.”