Royal Caribbean, Disney, Carnival and Norwegian Cruise Lines have pledged support for relief and recovery efforts in the Bahamas. 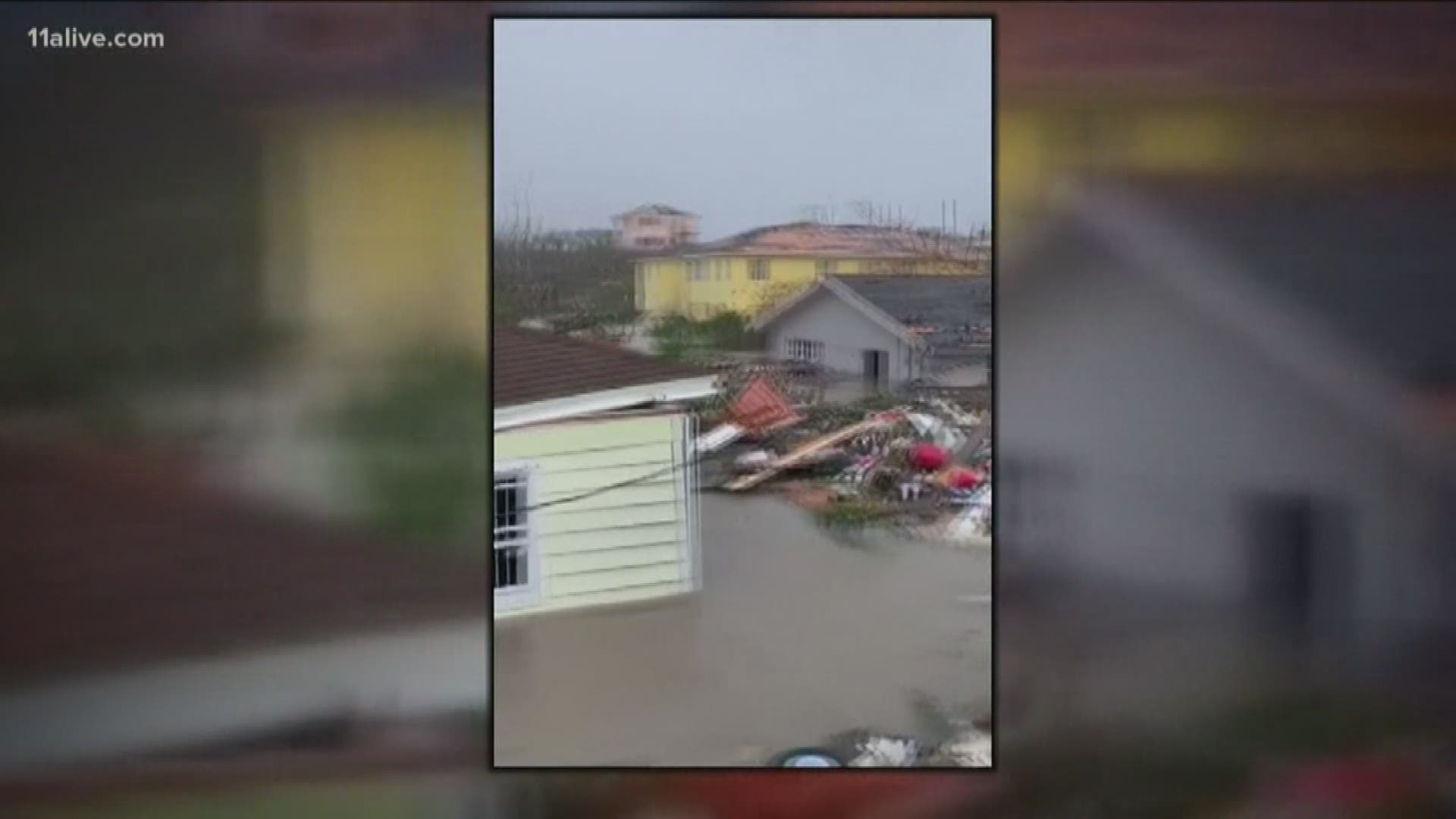 Several major cruise lines that sail to the Bahamas have pledged their support for Hurricane Dorian relief and recovery efforts.

As the storm slowed to a crawl over the Bahamas, its relentless winds caused catastrophic damage and flooding. As of Tuesday, the death toll in the Bahamas had risen to seven and is expected to go even higher.

Relief officials have reported scenes of utter ruin is some areas.

Royal Caribbean said it would be committing $1 million to Dorian disaster relief, and ITM - its partner in a joint venture developing the Grand Lucayan Resort in Freeport - is also donating an additional $100,000.

The company said its working with the Bahamian government, local charities and its non-profit partner Pan American Development Foundation (PADF) to make sure the money goes where its most needed. Royal Carribean said its also loading supplies like generators, water, clean sheets and more to deliver them to the Bahamas.

Additionally, Royal Carribean said it will match guest and employee donations to the Pan American Development Foundation up to $500,000. PADF has set up a page on its website specifically for those donations.

"We can't make every bad memory of Dorian go away. But we can start making things better -- today," the company said in its announcement about launching relief efforts.

The Walt Disney Company, led by Disney Cruise Line, announced Tuesday it has committed more than $1 million in cash and in-kind support to help relief and recovery efforts in the Bahamas.

The company said its commitment includes a $1 million donation to nonprofit relief agencies who will be handling recovery and rebuilding efforts.

The Disney Cruise Line also vowed to provide a range of resources to its employees in impacted areas. The cruise line's private island, Disney Castaway Cay, employs more than 60 Bahamians from Abaco and Grand Bahama, according to the company.

“We hope our $1 million donation will provide much-needed relief and help our neighbors, colleagues, and all those impacted by this devastating storm begin the long process of recovery as they work to put their lives and communities back together,” said Robert A. Iger, Chairman and CEO of Walt Disney.

RELATED: Disney to donate $1 million for relief, recovery efforts in the Bahamas

The Carnival Cruise Line has also pledged its support in the recovery efforts and said they are working to determine how to help the Grand Bahama shipyard and its employees.

"To our friends in The Bahamas, please know you will not be alone in your effort.  All of us at Carnival Corporation pledge to work with you," Carnival Corporation CEO Arnold Donald said in a statement. "We have been and remain in constant contact with government officials as they determine the highest priorities for both the short term and long term."

Norwegian Cruise Line announced one of its ships would be deployed Thursday on a special mission to the Bahamas to deliver supplies collected by employees and the City of Miami. Additionally, the company is donating $1 million to the nonprofit group All Hands and Hearts to help with immediate relief efforts.

Norwegian said it would be matching "dollar for dollar" donations made online to All Hands and Hearts.