Spirit has canceled or delayed more than 850 flights over the last few days. 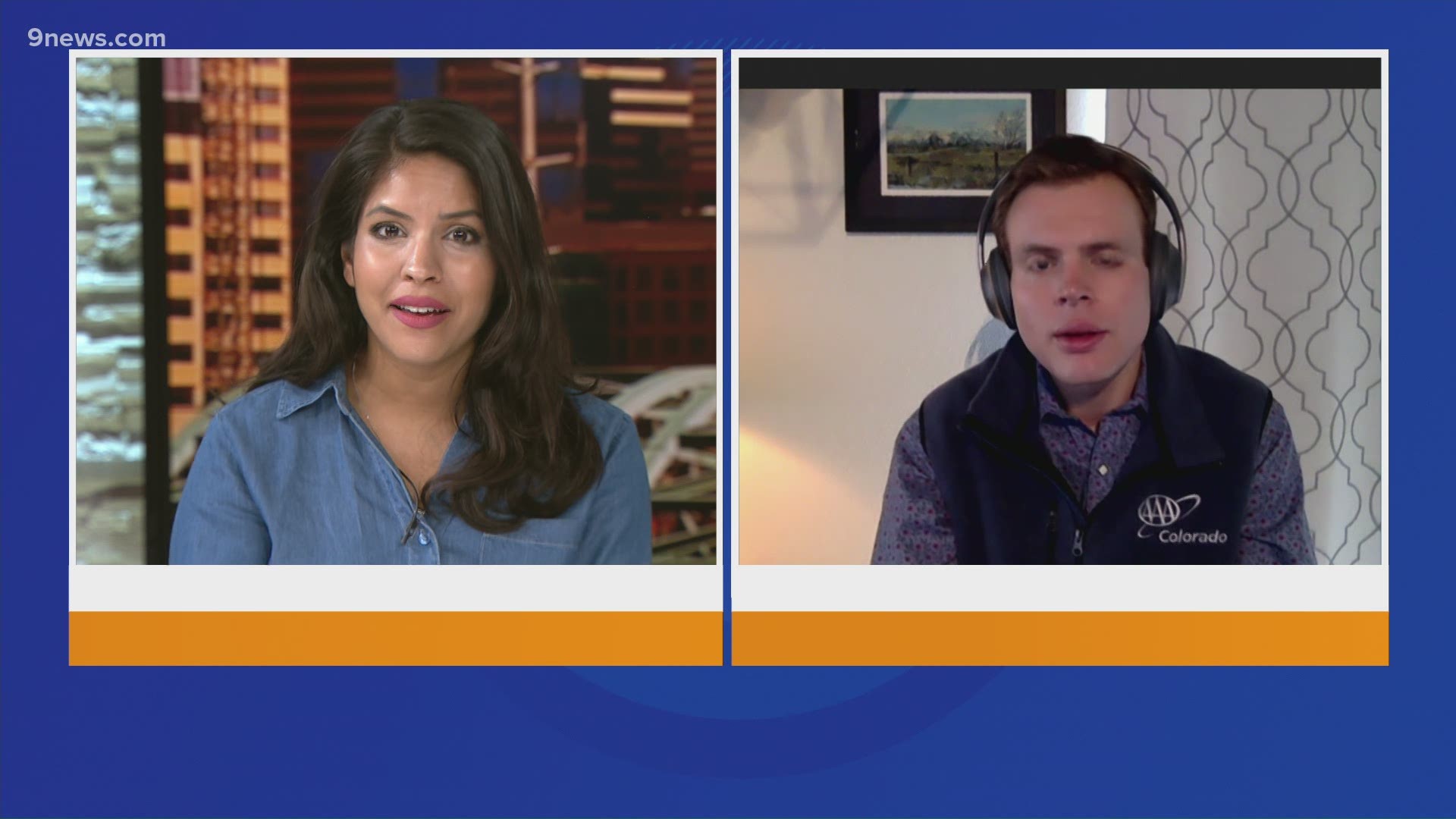 Spirit Airlines customers across the country are looking for answers as hundreds of flights have been delayed or outright canceled over the last few days.

Unhappy passengers first reported massive delays in cities around the country over the weekend. According to statistics from FlightAware, the Florida-based airline has delayed or canceled nearly 900 flights since Sunday.

Speculation on social media led to rumors of a potential pilot's strike. In a statement, Spirit Airlines has denied such rumors.

"There is no strike," Spirit representative Field Sutton said in an email. "I’m aware of the rumor of a pilot strike, but it’s 100% false. We have a fantastic team of pilots working very hard during this busy travel season."

In a statement to the press Monday, Spirit said the airlines issues stem from 'operational challenges,' but would not clarify further.

"We're working around the clock to get back on track in the wake of some travel disruptions over the weekend due to a series of weather and operational challenges," the statement reads. "We needed to make proactive cancellations to some flights across the network, but the majority of flights are still scheduled as planned."

Spirit also asked any customers with upcoming flights to check the status of their flight online before heading to the airport.