Trump always tweets during the Super Bowl. Here's what he's said since 2010

The president often has something to say on Super Bowl Sunday. What will it be this year? 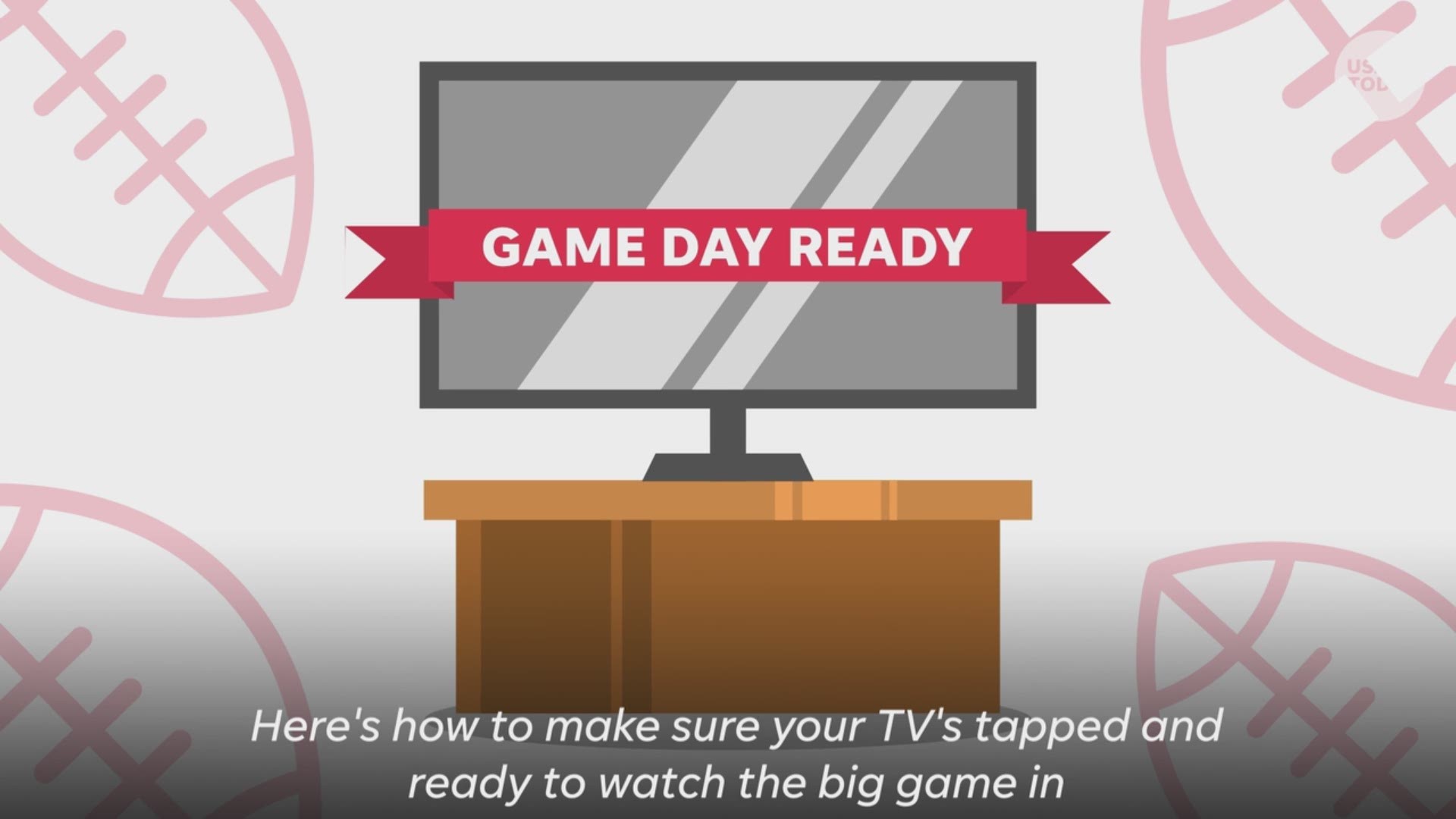 A lot can happen in five years’ worth of politics and sports but how’s this for a change in position? On the first morning of February in 2013, Donald Trump picked Colin Kaepernick to finish the day a Super Bowl champion.

As promised, my @SuperBowl pick is the San Francisco @49ers.

The prediction, as Trump would say, was a loser, with Kaepernick’s San Francisco 49ers falling short against the Baltimore Ravens, despite a 34-minute pause for a power outage and a furious second half comeback.

Back then the thought of Trump as president was just as unlikely as the prospect that the introverted Kaepernick would become the most polarizing and discussed figure in the NFL. Or, indeed, that a quarterback still capable of delivering solid NFL numbers would be repeatedly passed over for inferior talent, seemingly because of his political views.

Exactly five years later came another extraordinary Trump Twitter moment. For the first time in 117 days, the president did not tweet for 24 hours, in the aftermath of his State of the Union speech on Tuesday.

That appears to have been a momentary hiatus, however, meaning that a popular guessing game in the build-up to Sunday’s Super Bowl LII clash has been speculating on what two-thumbed riffs he might fire off on game day.

Naturally, the subject of the national anthem seems to be ripe fodder for one of Trump’s social media outbursts, given that he has spoken of it so often and so heatedly in recent months.

Online site SportsBettingDime.com even offered odds on whether POTUS would chime in, listing it at 1-to-3, or a 75% chance of happening. Having taken a veiled swipe at the NFL and its handling of players who knelt with his now infamous “sons of bitches” comment and again with more subtlety during the State of the Union, it might be a safe bet.

Twitter will be Trump’s only outlet for vocalizing his musings during the game, as he won’t give the traditional presidential pre-game interview, which has been interpreted as a dig at broadcaster NBC, with which he has a frosty relationship. When Fox hosted the Super Bowl in 2017, Trump was interviewed by Bill O’Reilly.

Trump began tweeting in 2009, before most of the population knew what a tweet was or how to go about delivering one. His initial offering was used to promote an upcoming appearance on the Late Show with David Letterman and it took a while for him to translate his bombastic style into 140 characters.

His first Super Bowl message seems to have been in 2010 and was rather tame fare.

Superbowl Sunday is a great American tradition. The Colts and Saints are already champions, but may the best team win!

By 2012, Trump was getting the hang of Twitter’s commercial power, using it to point viewers towards the Super Bowl ad he had filmed for the Century 21 realty group.

My @CENTURY21 Super Bowl commercial http://t.co/SYbI4Jrj which aired during the third quarter.

In early 2014, the NFL’s showpiece game came to Trump’s home city of New York, but the action failed to impress him. The contest wasn’t really a contest at all, ending in a blowout defeat for the Denver Broncos at the hands of the Seattle Seahawks.

I can't get over, after all of the buildup, what a terrible game that was-the worst Super Bowl in history. The advertisers must be furious!

However, the No. 1 factor that seems to guarantee a Trump tweet fiesta is whether the New England Patriots are involved in the game. Trump has been a long-time admirer of Patriots quarterback Tom Brady, while head coach Bill Belichick and owner Robert Kraft have supported him politically.

As 2015 rolled around, Trump was learning to get fiery online and had already mastered the art of the cheap shot. When Malcolm Butler intercepted Russell Wilson’s pass to give New England victory and Seahawks coach Peter Carroll came under fire for not running Marshawn Lynch, Trump let rip.

Love that Patriots won - Brady is best ever! Seahawks pass was DUMBEST play in the history of football! Great going COACH B!

A year later, the septuagenarian was sharpening his teeth for what would become one of the most hostile presidential races in history. He didn’t care too much for the slow and disjointed action of the Denver Broncos' victory over the Carolina Panthers, which in truth left many watchers unenthused. He did, however, offer up a four-word promise that would soon be seen everywhere.

So far the Super Bowl is very boring - not nearly as exciting as politics - MAKE AMERICA GREAT AGAIN!

If Trump had been grumpy about the Patriots’ absence in 2016, he had a treat in store a year later. At the start of 2017 Trump was still in the infant stages of his presidential tenure, having secured a remarkable comeback from apparently certain defeat. Sure enough, the Patriots did the same, climbing out of a 28-3 hole in one of the greatest games in Super Bowl history.

What an amazing comeback and win by the Patriots. Tom Brady, Bob Kraft and Coach B are total winners. Wow!

If the Super Bowl has taught Trump anything it is that the combination of forceful language, controversy and football guarantees a big reaction. That 2010 tweet was liked just 19 times, the Kaepernick prediction 282 times, the Century ad a mere nine. The 2017 tweet celebrating Brady and New England? More than 261,000 likes – and still counting.

Trump hasn’t had a response like that for any political tweet over the past month, not since he compared the size of the button on his desk to that of Kim Jong Un on Jan. 2. A reminder perhaps, that Trump’s links to the nation’s game extend to the fact that he possesses a nuclear football, a thought sobering enough to put Sunday’s spectacular, and any tweets about it, into perspective.