According to the agency, it's the first time over 2 million people were screened since March of last year. 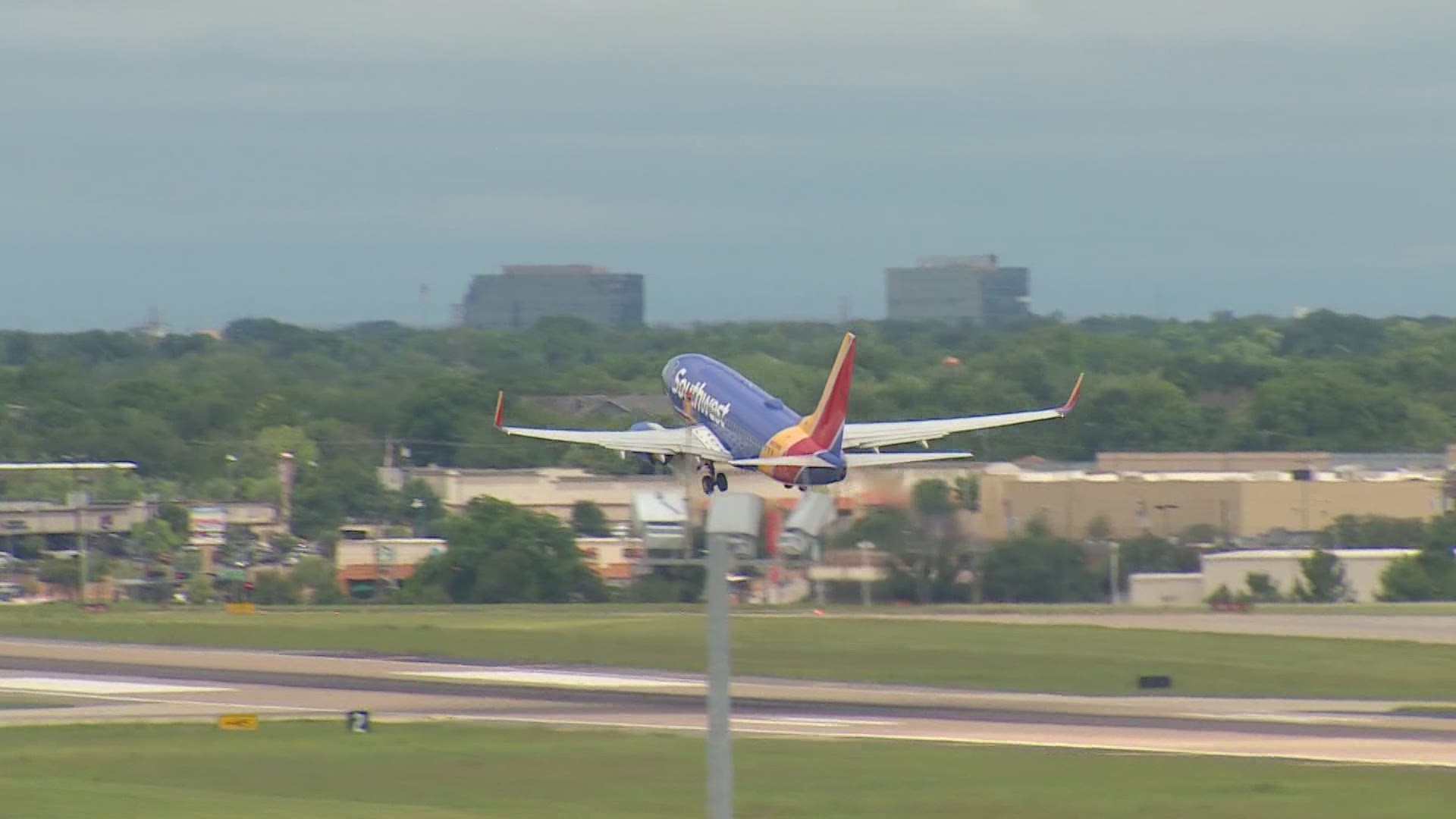 The Transportation Security Administration said that it screened at least 2.2 million passengers by Friday at airports across the United States, marking the highest passenger levels at airports since March of 2020.

It was also the first time daily U.S. travelers screened had gone above 2 million since March 7, 2020 according to the TSA. The Friday figure, at 2,028,961, was 1.5 million additional passengers than that same day in June of 2020.

In a statement Saturday, TSA's Darby LaJoye, the Senior Official Performing the Duties of the TSA Administrator, said, "The growing number of travelers demonstrates this country’s resilience and the high level of confidence in COVID-19 counter measures, to include ready access to vaccines."

Still, domestic travel is down by at least 22%, says Airlines for America, which is an industry trade group. According to numbers reported on by Reuters, the group said that international travel has remained down by 47% as well, amid still existing restrictions on travel as the pandemic wanes.

The TSA reminded those planning to travel that a mask mandate remains in place through Sept. 13 for passengers traveling on planes, buses, trains and other modes of public transportation.