Woman pushed elderly man from bus after he told her to be nice, police say

A 25-year-old woman was arrested this week for the March 21 incident. The man later died from his injuries. 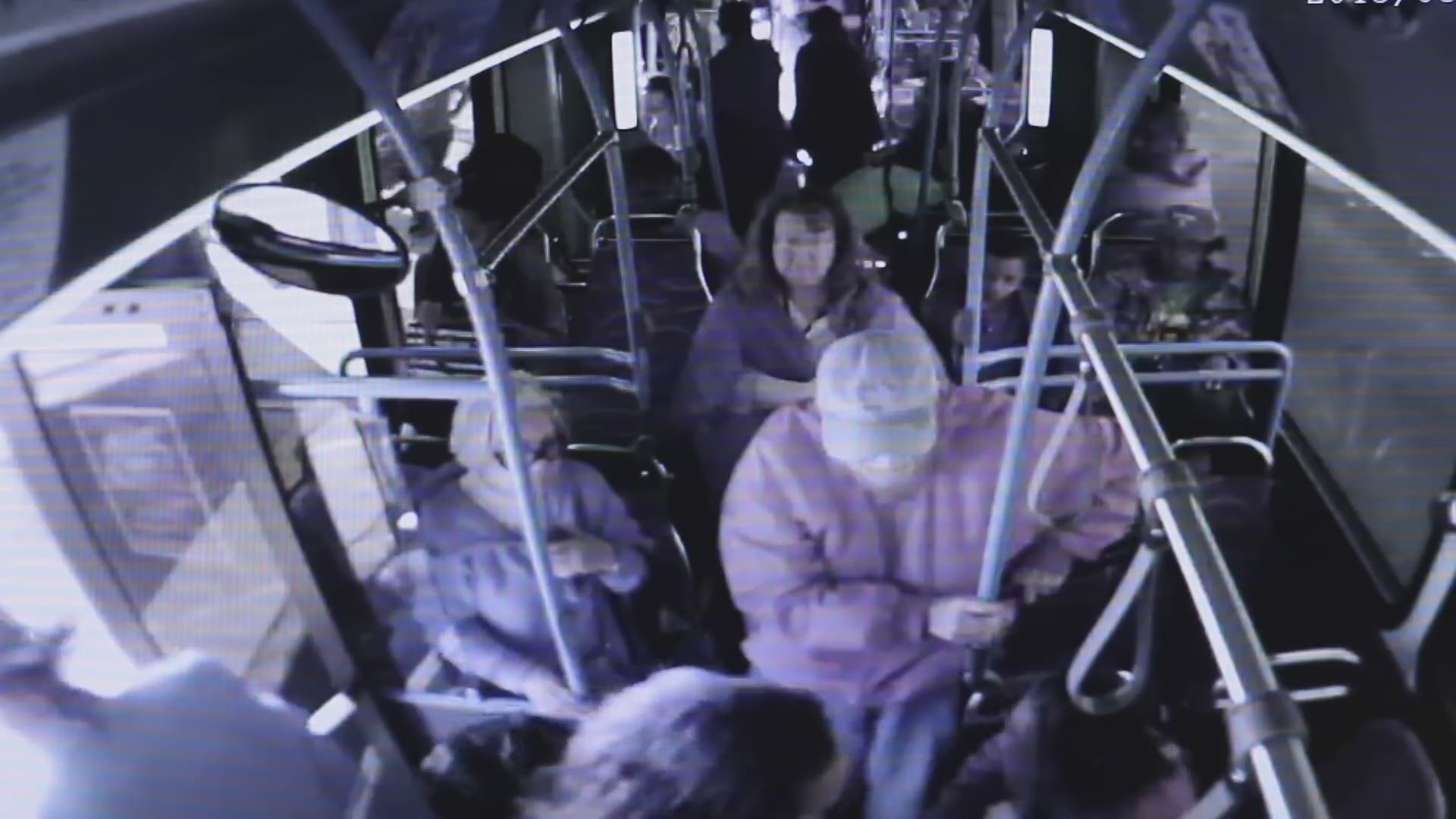 Police have released video of a woman pushing an elderly man from a bus in Las Vegas.

The incident happened March 21, and the man died about a month later.

Cadesha Bishop, 25, now faces a murder charge on an elderly/vulnerable person. She was arrested earlier this week.

CBS affiliate KLAS reports the incident happened at 13th and Fremont in Vegas.

The woman was allegedly "yelling and cursing" at other passengers on the bus. That's when Serge Fournier, 74, told the woman to "be nice." Bishop then pushed Fournier off the bus, surveillance video showed.

Fournier suffered a bad fall and at first refused to go to the hospital, but he went later in the evening. Friends and neighbors told KLAS that even though he initially survived the fall, but he was left badly injured and remained in pain from a crushed hip until his death a few weeks later.

The Clark County Coroner later ruled his death a homicide.

The Las Vegas Metropolitan Police hopes to find other people seen in the video so they can serve as witnesses to the crime.