Capitol rioter accused of stealing Pelosi's laptop ordered to get a flip phone, stay off the internet

Riley June Williams was ordered to home detention at her faher's home in Camp Hill, Pennsylvania. She has to find a job that doesn't require use of the internet. 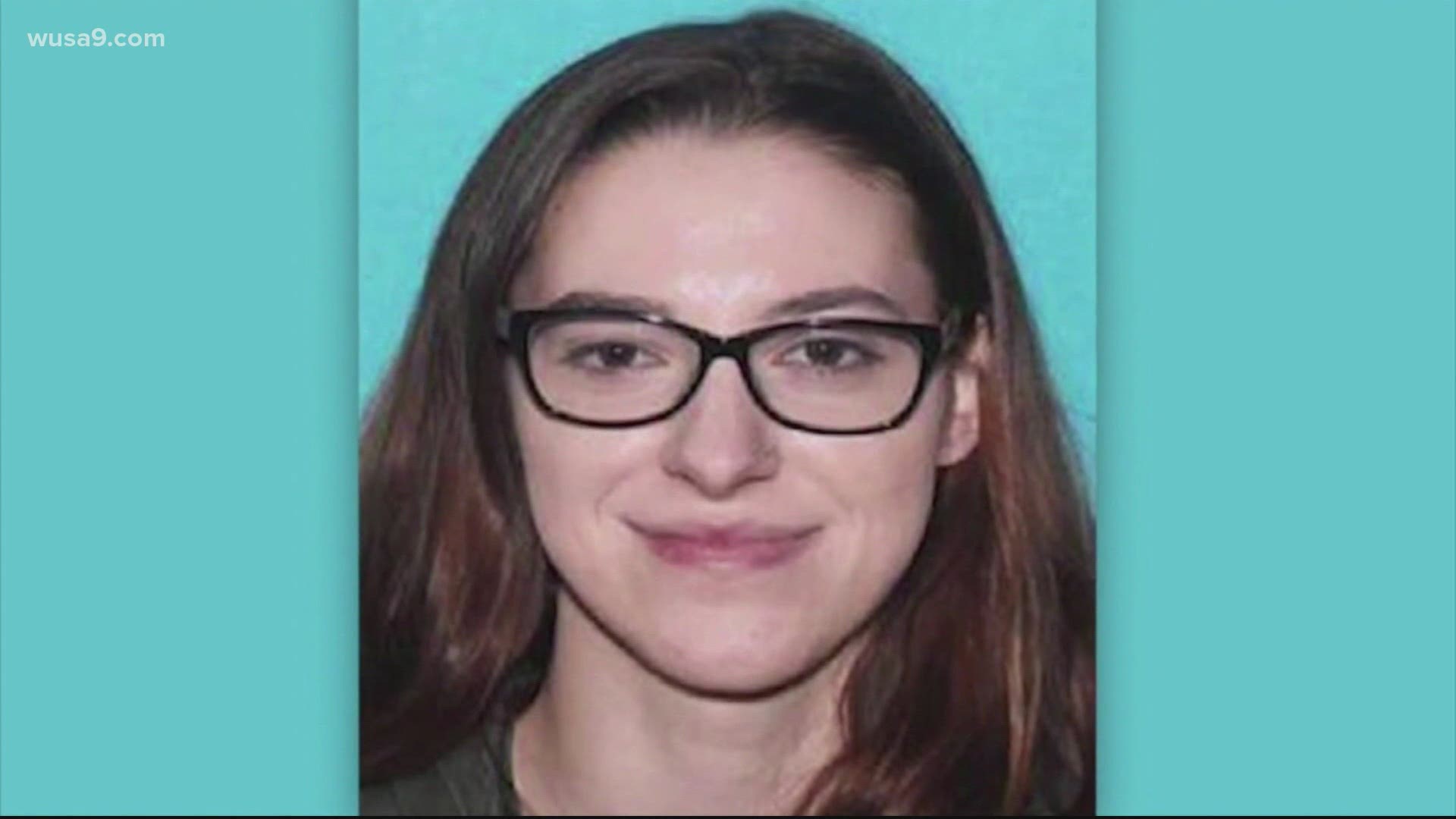 WASHINGTON — A federal magistrate judge in D.C. ordered the woman accused of stealing Speaker of the House Nancy Pelosi’s laptop during the Capitol riot to stay off the Internet or face further charges.

Riley June Williams appeared via teleconference in D.C. court on Monday and Tuesday for a hearing about her ongoing detention due to her alleged participation in the insurrection at the U.S. Capitol on January 6. Williams faces four federal charges, including two felonies that could carry decades’ worth of prison time.

Among the most serious of those charges is an accusation that Williams stole Pelosi’s laptop during the Capitol breach and attempted to sell it to a friend in Russia – who then planned to turn around and sell it to the Russian Foreign Service.

The FBI said Tuesday the sale of the laptop fell through for unknown reasons, and that the whereabouts of the laptop are now also unknown.

On Tuesday, a judge ordered the 22-year-old Williams, who is already on home detention, into the custody of her father in Camp Hill, Pennsylvania. Williams will have to wear a GPS-monitoring bracelet and has now been ordered to stay off the internet – and even internet-connected devices like smart TVs – except to review her court documents.

#CapitolRiot: Riley June Williams, the Pennsylvania woman accused of stealing @SpeakerPelosi's laptop and trying to sell it to the Russians, got new conditions of release today:

- Now in custody of her mother
- Must get job that doesn't require internet
- Must get a flip phone pic.twitter.com/spAHb17oQd

That latest restriction came after Justice Department lawyers told the judge they have evidence Williams has already deleted messages relevant to the case and instructed others online to do the same.

Williams has five days to acquire a flip phone – a smart phone also violates the terms of her release – and must submit to drug testing. She also has to check in with mental health services, and must stay away from Washington, D.C., except to attend court.

The judge also ordered Williams to find a job that doesn’t require the use of the internet.

Sign up for the Capitol Breach Newsletter. Don't miss an update about arrests, charges or investigations into the assault on the Capitol.