The boy was released from the hospital earlier this week. 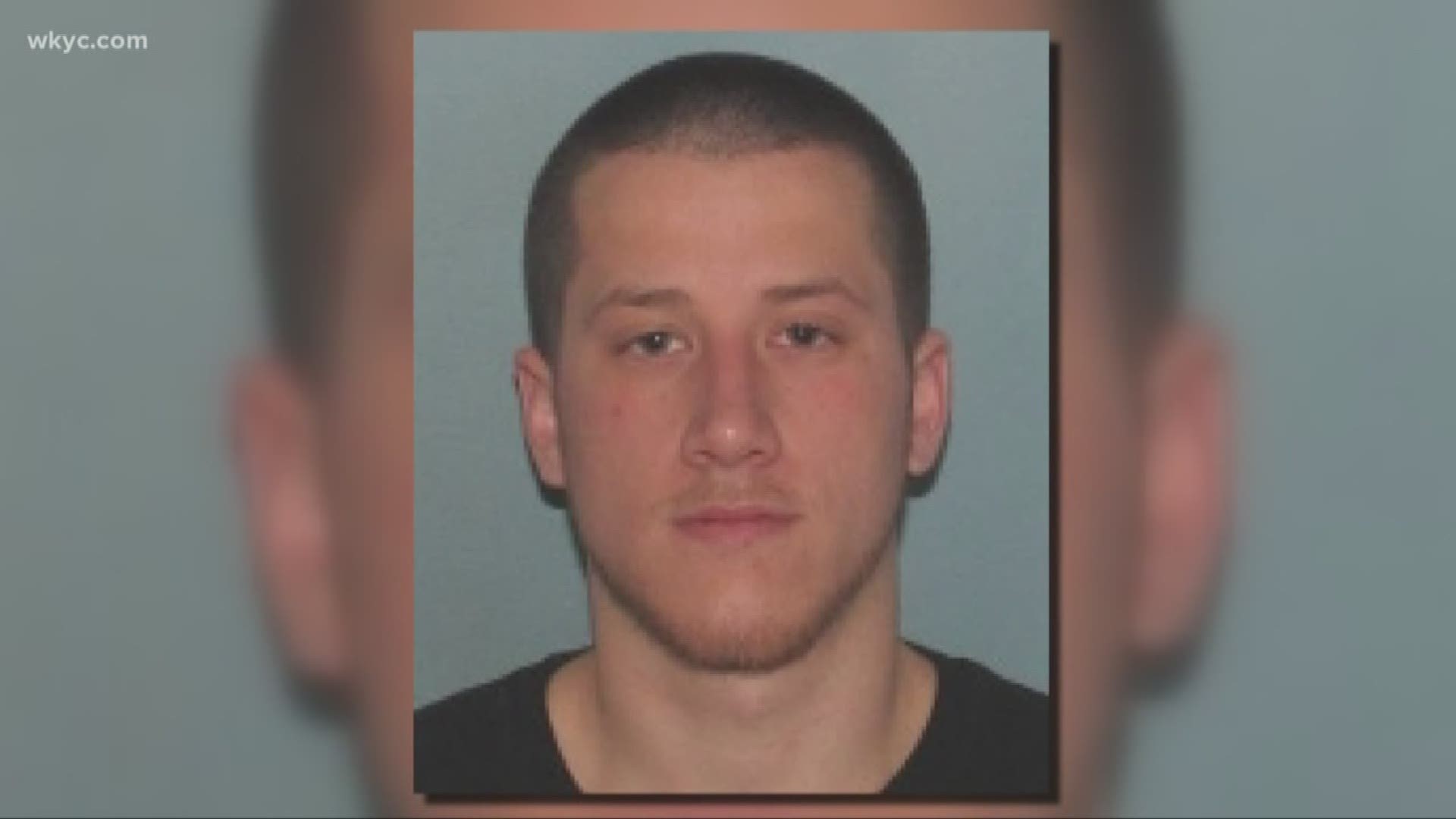 GALION, Ohio -- A Galion father is facing charges after police determined Halloween candy was not to blame after the man's son tested positive for methamphetamine.

Cambray Carwell, 24, is charged with tampering with evidence and drug possession following a search of his home.

Carwell's 5-year-old son was hospitalized earlier this week after he suffered a possible seizure. The boy tested positive for methamphetamine and Carwell told police his son ate a couple of pieces of Halloween candy and was playing with plastic vampire teeth.

The teeth were tested by a crime lab and did not yield positive results for any controlled substances.

The boy was released from the hospital earlier this week.