The U.S. Attorney's Office in Oklahoma City announced Friday that 55-year-old Joseph Maldonado-Passage, also known as "Joe Exotic," was indicted on two counts of hiring a person to commit murder. 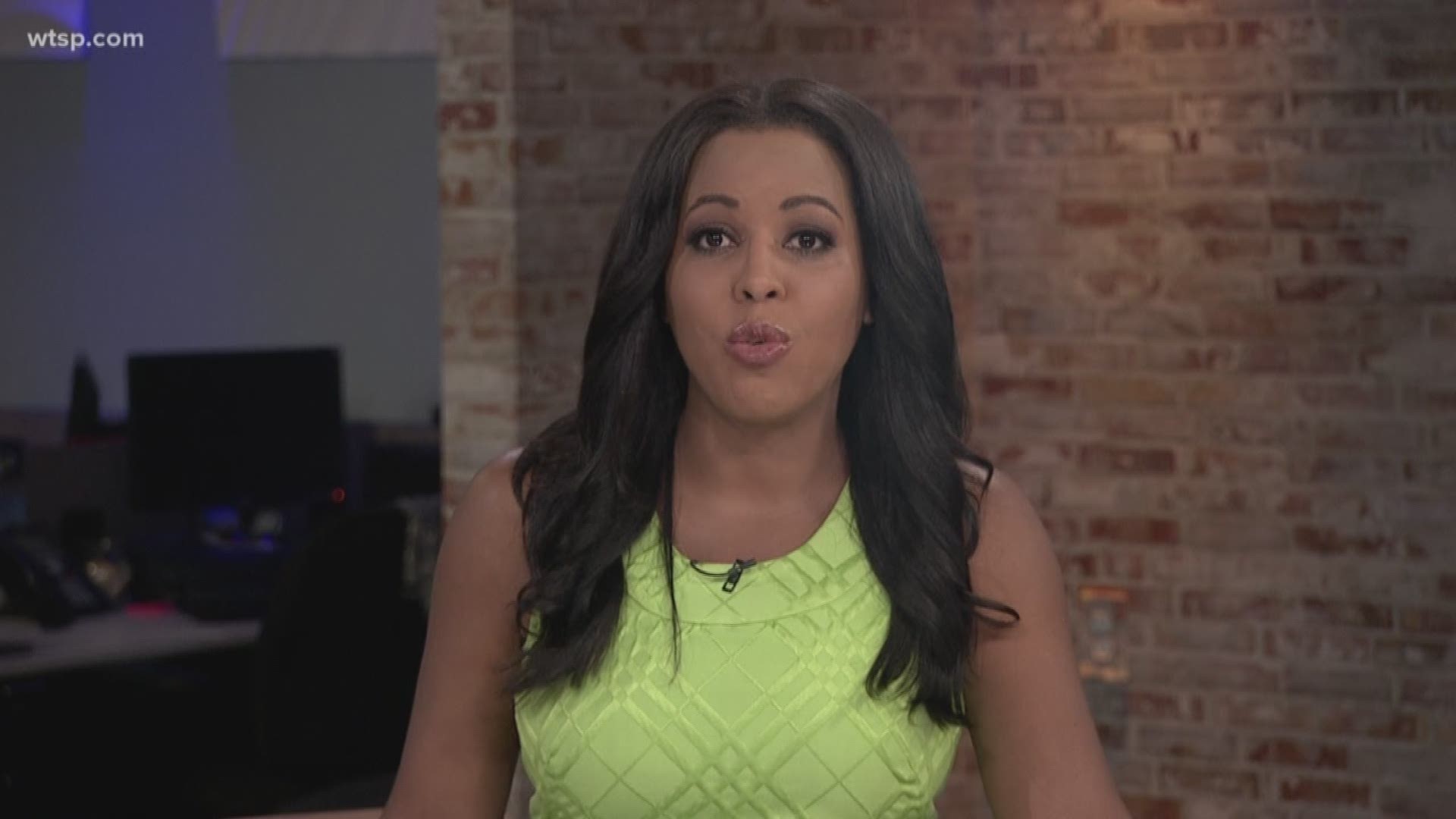 OKLAHOMA CITY (AP) - Federal prosecutors say an Oklahoma zookeeper at an exotic animal park and candidate for governor earlier this year has been charged in a murder-for-hire scheme alleging he tried to hire someone to kill the CEO of Tampa's Big Cat Rescue.

The U.S. Attorney's Office in Oklahoma City announced Friday that 55-year-old Joseph Maldonado-Passage, also known as "Joe Exotic," was indicted on two counts of hiring a person to commit murder.

Prosecutors allege Maldonado-Passage tried to hire two separate people to kill Carole Baskin, who wasn't harmed. One of the unidentified people he sought to hire connected him with an undercover FBI agent, who met with Maldonado-Passage in December 2017.

"We are enormously grateful to the U.S. Fish & Wildlife Service, the FBI, the US Attorney's Office for the Western District of Oklahoma and the U.S. Marshall's Service for the many months of incredibly hard work that went into this investigation and arrest," Baskin said.

The post said Maldonado-Passage ran "one of the most notorious cub petting roadside zoos in the country" and a traveling cub petting exhibit that went to malls. Big Cat Rescue informed malls about the petting zoo's practices, which hurt his business, and the rescue says in retaliation he renamed his business "Big Cat Rescue Entertainment."

Big Cat Rescue "sued for violations of its intellectual property rights and in 2013 was granted a consent judgment for over $1 million. Litigation to collect on the judgment has been ongoing since then in Oklahoma," the post said.

The rescue also posted a video apparently showing Maldonado-Passage threatening Baskin and shooting an effigy of her.

Maldonado-Passage finished third in a three-way Libertarian primary in June.