“For a long time I’ve been struggling with gun violence in the United States," said Mayor George Cretekos. 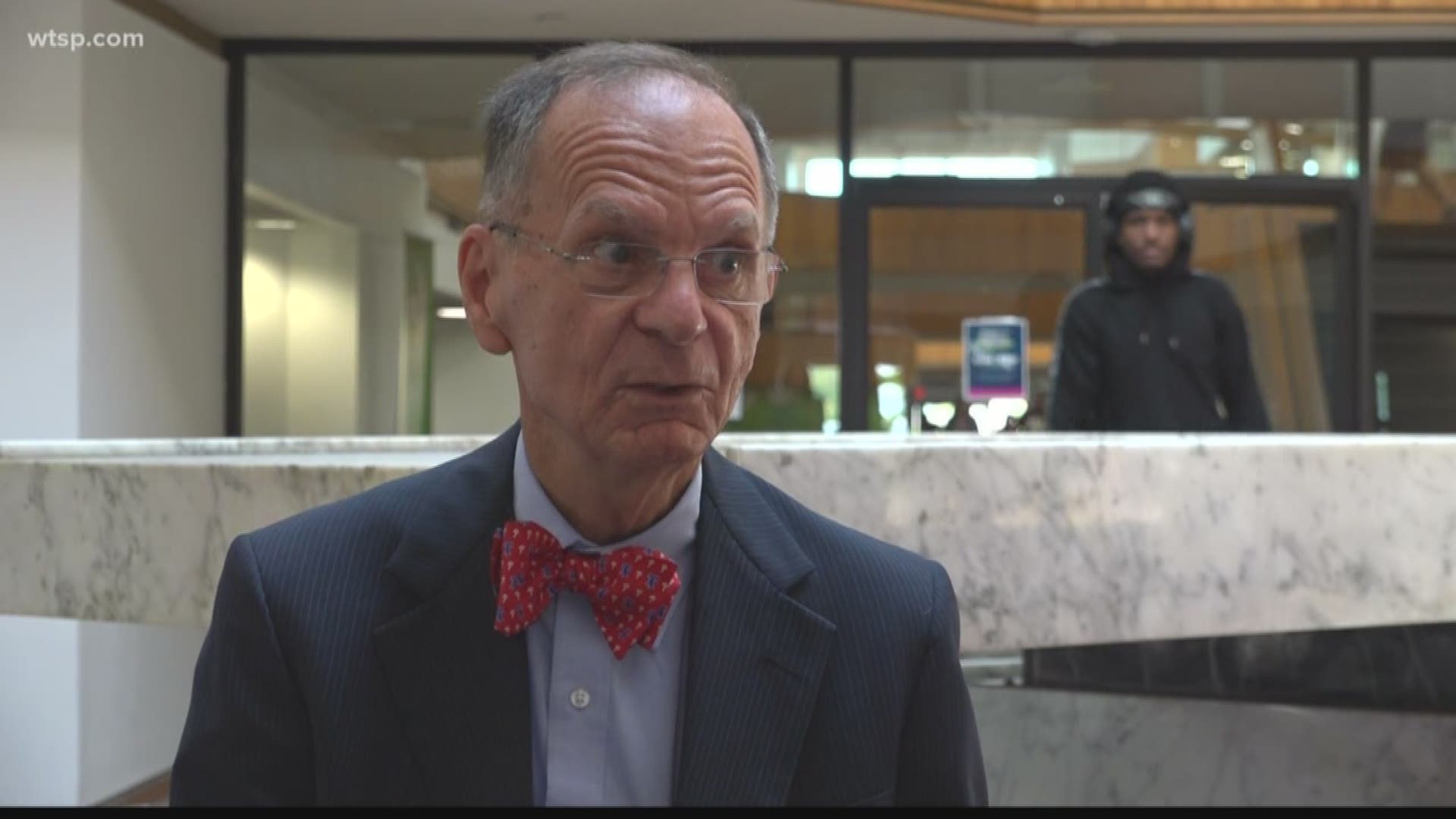 “For a long time I’ve been struggling with gun violence in the United States, whether it’s Pulse, whether it’s Columbine, whether it was El Paso, Odessa, Parkland, and I just felt like we needed to do something,” said Cretekos on Tuesday.

“We need to come together as a country," he said. "Everybody respects the Second Amendment, but we also are founded on the principle of life, liberty and the pursuit of happiness, and I don’t want to have to go to a family and say, ‘my thoughts and prayers are with you.' I want to be able to say, ‘we’re trying to do something to help’.”

The resolution, if passed, would be largely symbolic.

Local governments cannot pass laws that supersede rights outlined in the U.S. Constitution (i.e. the Second Amendment). What they can do is pass resolutions that simply urge legislators to pass such laws.

“We’re giving public safety as much attention that we are the individual right to have a weapon,” added Cretekos. “We’re not wanting to take anyone’s weapon away, we’re just trying to say, ‘do you really need a military-style assault weapon?’"

Cretekos hopes to get a resolution passed at Thursday’s city council meeting, but he still needs the support of more than one councilmember who has expressed opposition to a resolution endorsing an all-out ban on assault weapons.

"There’s not an agreement on that, my colleagues are disagreeing with me," he said. "We may have to revise because I would like to have something pass so that Clearwater can go on record as saying this is important to us, it’s important to our residents.”