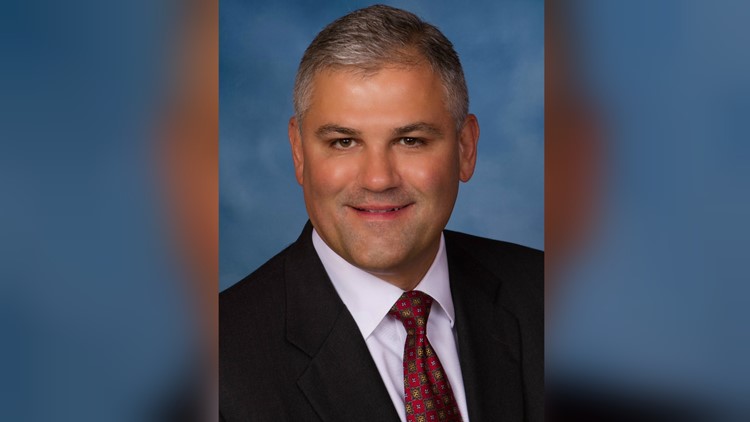 Despite the race being among four candidates, Hibbard earned more than 55 percent of the vote.

Two of his top priorities have been filling the city manager and city attorney positions and strengthening the city’s finances. In his platform, Hibbard emphasizes expanding the city’s “rainy day fund.”

"Thank you to all who voted for me. I am honored that you have decisively chosen for me to lead our great city once again," said Hibbard. "We have a lot of tough work ahead, but I will do my best during these uncertain times."

Hibbard also has a goal of improving the city’s “aging housing stock” with safe neighborhoods and renewing partnerships between businesses and schools.

A total of more than 23,000 votes were cast between election day, early voting and mail-in ballots.