Florida elections officials to politicians: 'Tone down the rhetoric and stand up for our democracy'

A memo from the Florida Supervisor of Elections said the "Great American Experiment" is under threat given rampant misinformation about last year's election. 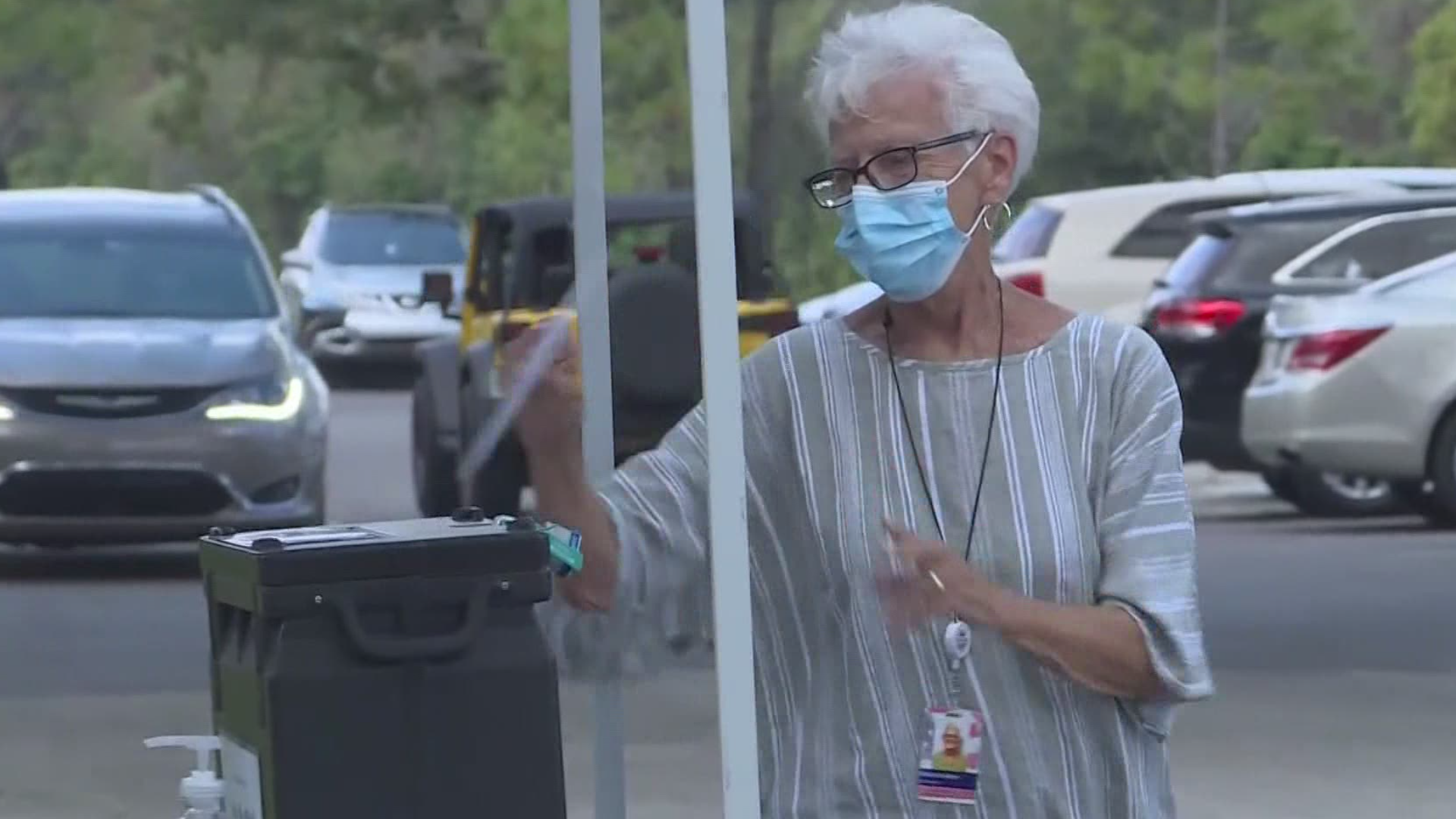 ST. PETERSBURG, Fla. — Florida's Republican and Democratic elections supervisors send a united message: "Tone down the rhetoric and stand up for our democracy."

It's an ask for all candidates and officials in a state where Gov. Ron DeSantis touted the "most transparent and efficient election anywhere in the country." But in Florida, like elsewhere across the country, misinformation about the 2020 presidential race has those who help run elections more so concerned about the future.

"We are dedicated to the cause of election integrity, ensuring that every eligible voter’s ballot is counted accurately and that no fraud takes place," reads the memo from the Florida Supervisors of Elections. It represents officials from across the political spectrum in each of the state's 67 counties.

"But false claims of fraud do not strengthen our elections. Instead, they degrade confidence in the institutions and discourage citizen participation in our democracy.

"During and after the 2020 Presidential Election, the integrity of our democracy has been challenged by misinformation, disinformation, and malinformation that sows discord and undermines trust in America’s electoral process. Many of us have been threatened by our fellow citizens who have been led astray by these deceptions."

It wasn't long after last year's presidential election that Brian Corley, Pasco County's Republican supervisor of elections, called upon Americans to accept the results of President Joe Biden's victory. In a statement at the time, he slammed "baseless claims and misinformation intent upon undermining the election results."

Former President Donald Trump and allies, one of the main sources of such misinformation, challenged the final result in lawsuits across the country but ultimately were unsuccessful. The Supreme Court in early March turned away one of the last attempts.

Politico notes the supervisors' memo comes as DeSantis' campaign sent an email to supporters on Wednesday hoping to raise money off of fears of election tampering. Democrats, the campaign email charged, "used the pandemic as an excuse to change election laws in ways that are unconstitutional and ripe for fraud and abuse in our elections."

Many elections officials across the country Vice spoke with told the outlet they want to quit given a rise in threats to their families and themselves, including death, based on the false claims about the election. Earlier this summer, the Justice Department announced the formation of a task force meant to investigate threats of violence. 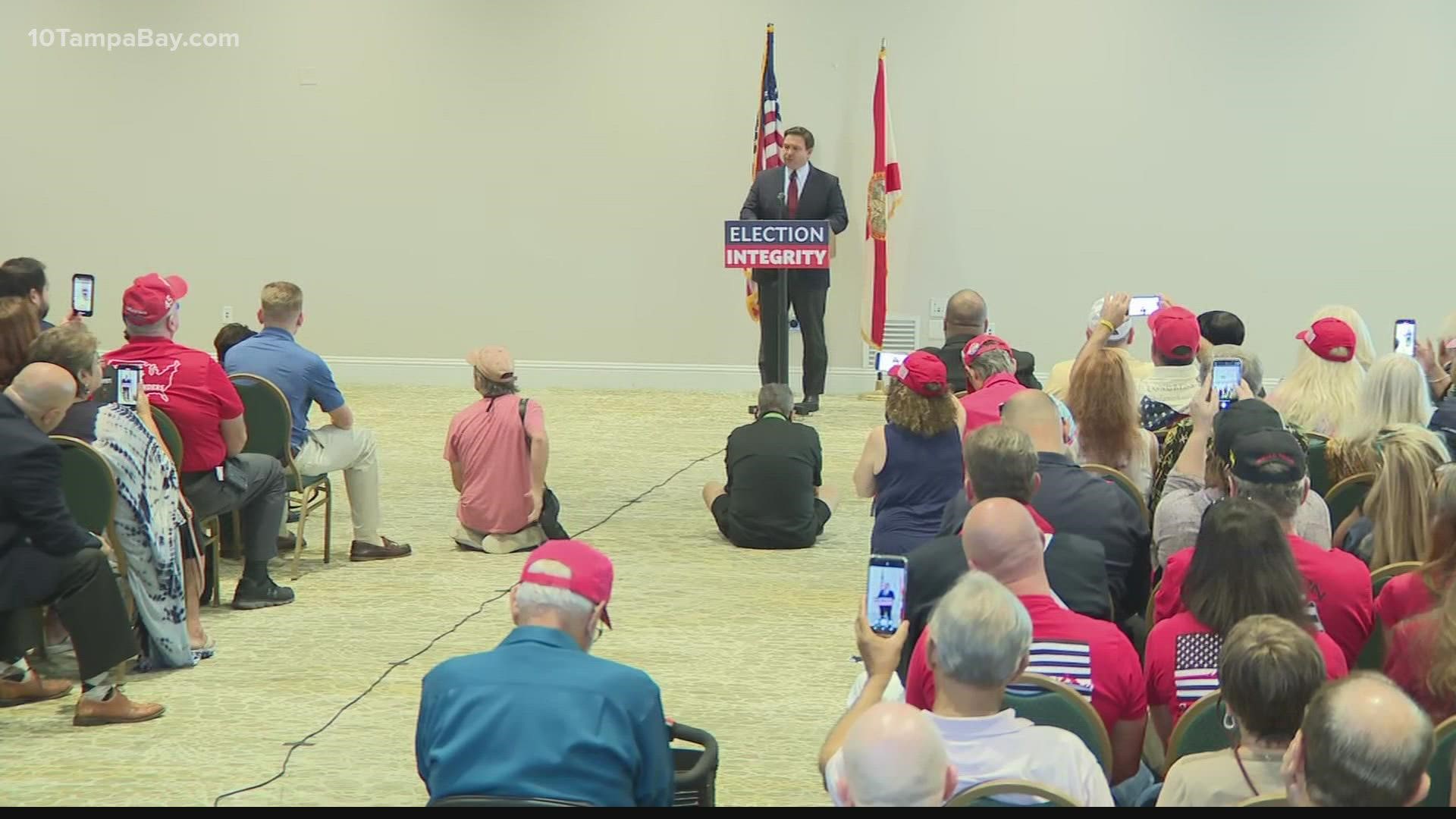