As the Trump campaign fights to block Pennsylvania from certifying its election results, Florida will certify the results of the 2020 general election on Tuesday. 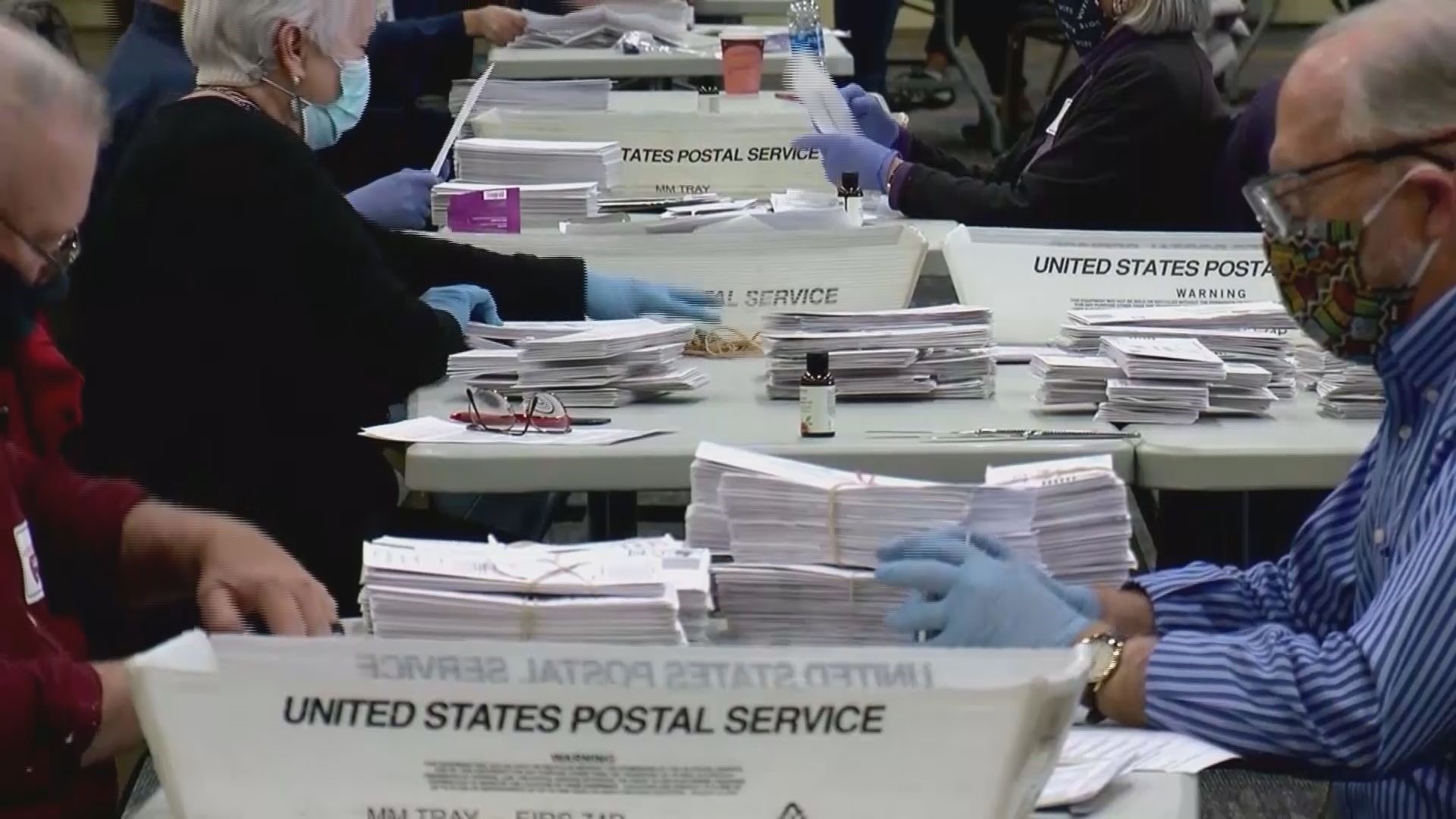 TAMPA, Fla. — While the presidential transition is delayed as President Donald Trump refuses to concede, the process of states finalizing their results is happening by the calendar.

On Tuesday, Florida will certify its results. Other states that are under the microscope, such as Georgia and Pennsylvania, will do so later in November.

It might seem like this process is taking a long time, but the process is working as planned. The states are following deadlines they put in in place well before you voted.

States set their own deadlines to certify election returns.

In Florida, the law calls for the Elections Canvassing Commission to certify results 14 days after a general election.

In addition to certifying the legitimacy and accuracy of election results, the process allows states to declare which candidate will receive its presidential electoral votes. In Florida, there are 29. The 29 Republican electors will be released to vote for Trump.

The Trump campaign is suing in federal court aiming to block Pennsylvania from certifying its results for President-Elect Joe Biden.  On Sunday, the legal team dropped a key portion of that lawsuit which asked that more than 680,000 mail-in and absentee votes be thrown out based on claims they were processed without Republican observers present.

Rebecca Green is the Co-Director of the Election Law Program at William & Mary. She says the campaign should push for transparency when they feel they are being held back, however, what came out in court was that republican observers were present.

“The idea that things are being done without observers, or that, you know, Republicans or others are being shut out of the process just isn't reality,” she said.

Green says transparency throughout the election process is really the only way to fight misinformation.

“I can't think of anything else that can be done to sort of assuage members of the public who feel that there is something, you know, tricky going on, other than to sort of fling open the doors and say, ‘Please come. Please watch and see for yourself,” she said.

All legal disputes challenging states' results must be resolved by Dec. 8, known as the "Safe Harbor Deadline."

The electoral college will meet in their respective states to cast their ballots for president and vice president on Dec. 14.