Who is a presidential elector, how are they selected, when do they vote and what happens if they flip for another candidate? We answer those questions. 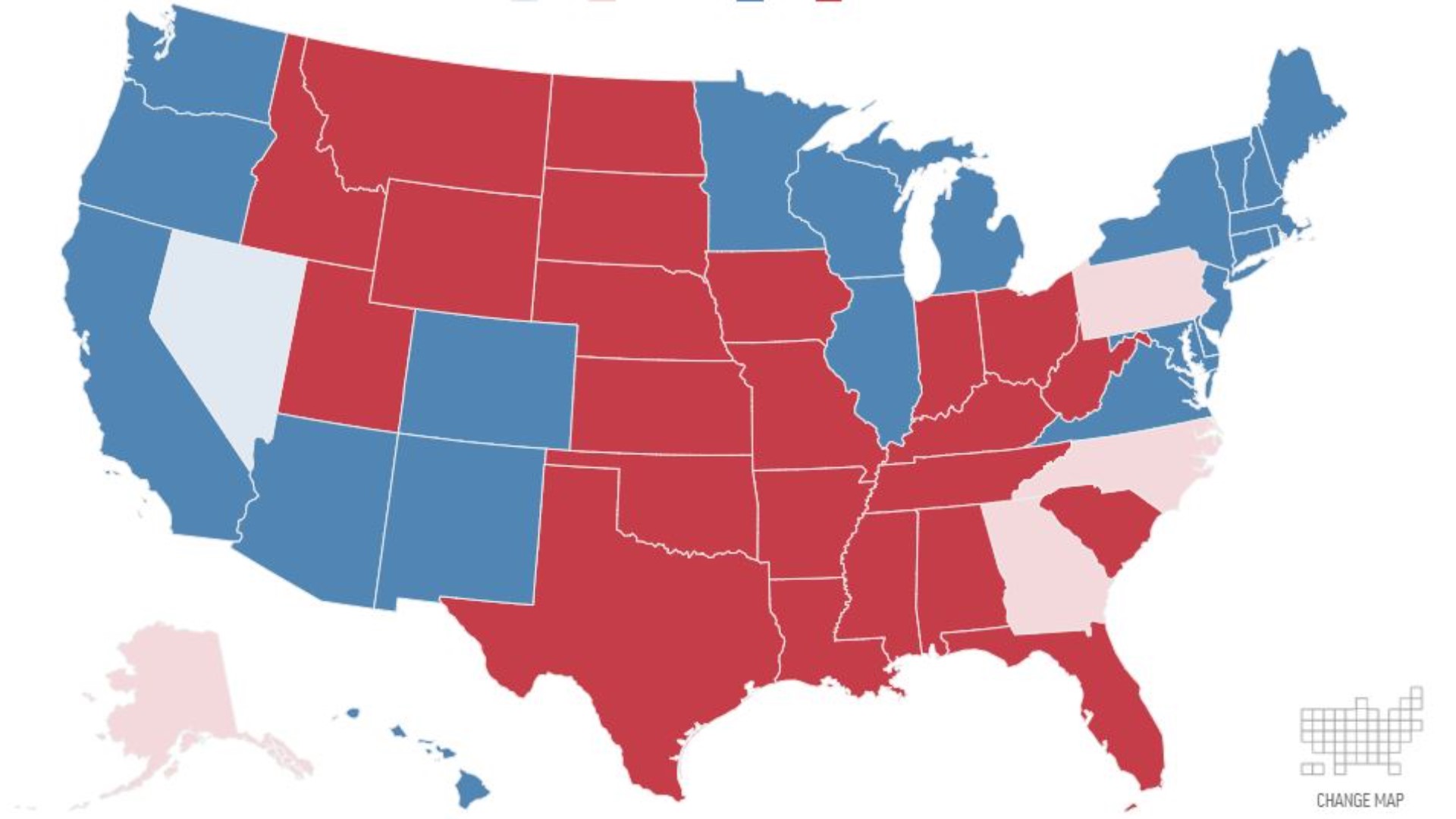 TAMPA, Fla. — As states count every ballot cast and we get insight into how many Americans voted for each presidential candidate, the focus is on a different number-- 270.

So, what is the Electoral College?

It's a group of presidential electors, of which, each state and the District of Columbia get at least three. Densely populated states like Florida take even more. Florida has 29 electors and like most states is “winner-take-all.”

How are they selected?

“It’s up to the parties to choose who they are. The governor appoints whoever the party says are their 29. And whichever party wins the state, and it happened to be republicans in Florida, this election, the 29 electors go out there,” said Reggie Mithcell, a professor of law at Florida Agricultural and Mechanical University.

When do they vote?

Presidential electors in Florida will cast their votes after the state certifies all results on November 17 and the deadline to contest an election, November 27, has passed.

The 29 electors will travel to Tallahassee where they will cast their votes for the party’s presidential nominee.

They can, and it does happen. In 2016, seven electors did not vote for their party’s candidate. Those electors are referred to as “faithless electors.”

Many states have laws requiring them to vote for the party’s nominee, however, not all are penalized.

The Supreme Court upheld that states can require presidential electors to keep their promise.

“They take an oath to do the right thing, but they're not required, which is one of the greatest drawbacks of the electoral system,” Mitchell said.

He says there’s also a humility factor where electors who deviate from their party often face ostracism from their peers. And with the polarization of both sides and the unofficial results being close in this election it is unlikely you will see electors do that, Mitchell added.

“If one elector flips, you know, one of the most important positions the United States has can be altered by that. Theoretically, and that's what we're talking about. It could happen, but it's not likely to happen. I think this race is too close,” he said.