We asked hackers to inspect the cybersecurity of Florida's elections systems

Recent polls show almost 80 percent of Americans are at least somewhat concerned about the potential hacking of the country's voting systems heading into Tuesday's midterms. 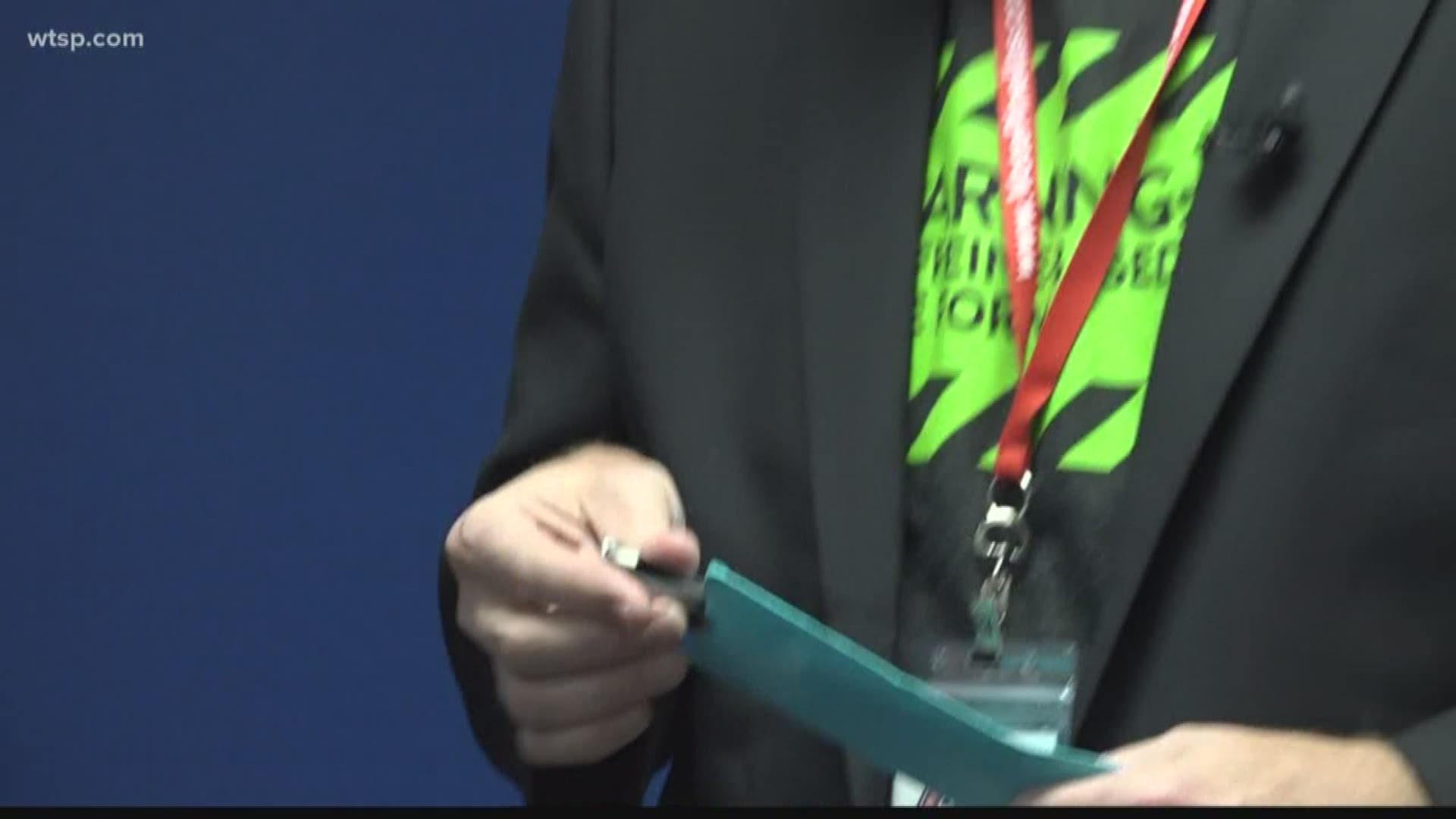 According to a poll published last month by the University of Chicago Harris School of Public Policy and the Associated Press-NORC Center for Public Affairs Research, almost 80 percent of Americans are at least somewhat concerned about the potential hacking of the country’s voting systems.

10News wanted to look at how secure our elections systems are here in the state of Florida, so we brought some professional hackers with us to tour the Pinellas County Supervisor of Elections office.

“I’m not saying I have a ‘warm, fuzzy,' but I feel a little more comfortable about that having visited the Pinellas County Election Supervisor,” said Jeremy Rasmussen, Chief Technology Officer & Cybersecurity Director at Abacode Cybersecurity Experts in Tampa.

“I know that there’s foreign nation-states out there that are looking to disrupt our elections but, I think, even the most advanced attackers would have trouble changing the results of an election. What they could do is, maybe, create doubt in people’s mind, create chaos, division and conflict, I think that’s their intent.

"As far as actually being able to change the results, I think it would be very difficult.”

This is an evolving world in which local governments need to be aware of security technology.

"Everybody in this building is always on guard for potential threats whether it is picking up a USB in the parking lot or potentially clicking on an email upstairs.”

Much of the legwork happens before Election Day.

“We have spent a considerable amount of time making sure that these systems are all accurate and secure,” said Chase, surrounded by hundreds of the county’s voting machines. “Prior to Election Day, we have canine units come in from the sheriff’s office to go through the machines.”

Rasmussen said he did see some potential vulnerabilities in Florida’s systems, adding he has more confidence in the level of cyber protection after getting an inside look at the process.

“It’s not impossible to go and change all those ballots but at least it would be very, very difficult to do,” said Rasmussen. “Overall, my sense is I feel pretty confident with how the elections are run.

That said, he warned against other ways hackers could undermine America’s elections.

“I feel, as a voter, I feel comfortable walking into the polling place and casting my vote and that it’s going to count the way that I intended it to,” Rasmussen said. “Even if they could do some things to disrupt the elections and sow doubt in the minds of the voters, that would be a big success for our enemies, but as far as actually changing the results, I don’t think they can do that right now, or it would be very difficult to do so.”