Grant says some union members have worked with him in drafting the legislation, and they will continue to have a seat at the table. 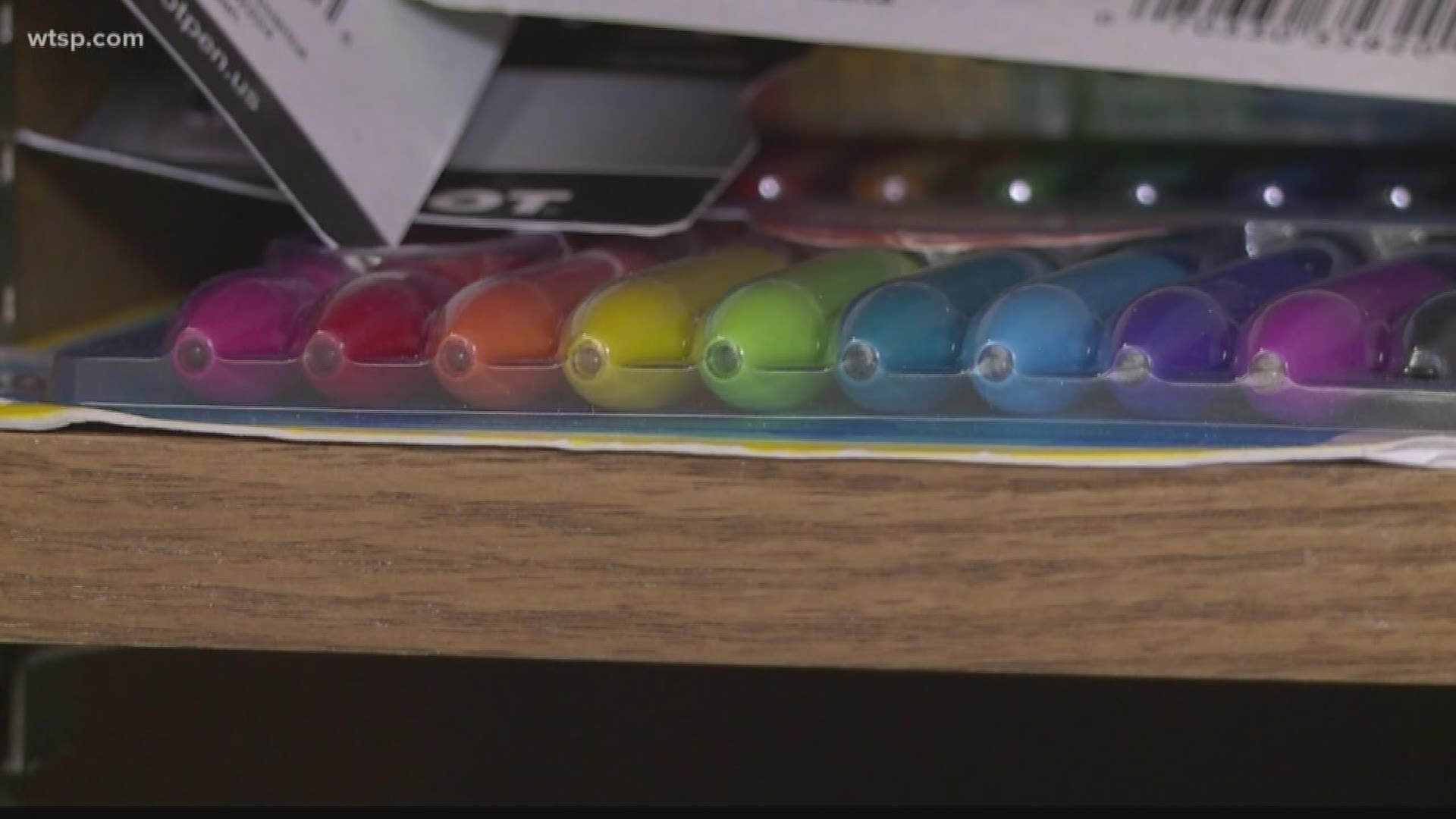 ST. PETERSBURG, Fla. — Public unions across the state are closely watching proposed legislation that would require public unions to get written confirmation from members every year to take union dues out of their paychecks.

While HB1’s sponsor, Rep. Jamie Grant of Tampa, says the legislation aims to protect individual workers, some union leadership calls the bill an attempt at “union-busting."

“This ought to be about the individual, hardworking Floridian and giving them the power and the transparency to know what their union is doing, that they support it, and that if they no longer support it then they can opt-out,” Grant said on Monday.

“Members of a union or profession are either kind of bullied from opting out, or told they can’t opt-out or, in some cases, we don’t even have validation that they opted in when a portion of their paycheck is being taken,” he added. “All we’re trying to say here is that, if a union is going to be the recipient of somebody’s hard-earned money, that we ought to ensure that the employer has validated that member wants a portion of their paycheck being taken out, and that member has a clear pathway to either opt-in or opt-out in writing, and that’s all we’re really trying to get at.”

“It’s a right-to-work state so, no one is forced to join a union here, but collective bargaining rights are very clearly enshrined in the constitution of this state,” said Stephanie Baxter-Jenkins, Executive Director of the Hillsborough Classroom Teachers Association. “Focus on supporting our public schools, focus on fixing our environment, focus on making sure Floridians have what they need. This is not anything anyone is clamoring for.”

Baxter-Jenkins went on to say the effect of the law, should it be passed, would be to cripple unions like hers with mountains of paperwork as they tried to track down every single union member every year.

“Having to do that every year in a district this size, we represent close to 20,000 people,” she said. “If we had to go to every single person every year, we would have an inability to do a lot of the positive and professional things that we do for our members like professional development, like bargaining their contract, like assisting them in any issues in the workplace. It’s meant to take our focus off of the things that matter to our members and make us simply chase them to sign a new card.”

“Our members can drop their membership anytime, I communicate with our members several times a week so, it’s really, really unlikely that there’s anybody that’s in a union that did not know that they were in a union,” added Mike Gandolfo, president of the Pinellas Classroom Teachers Association. “It’s actually insulting that they think that anyone who is as highly educated as a professional educator would be remiss in knowing that they’re in the union or paying union dues.”

And it wasn’t just teachers’ unions who were concerned about House Bill 1.

“All unions consider House Bill 1 an unnecessary bill,” said Richard E. Pauley, Jr., President of the IAFF Local 747 which represents St. Petersburg firefighters. “Our leadership and the Florida Professional Firefighters will continue to work with Representative Grant to come to an amicable solution.”

Grant says there have been some unions who have worked with him in drafting the legislation and say they will continue to have a seat at the table as the bill works its way through committee hearings.

But, as far as the critics of the bill go:

“I hope they negotiate on behalf of their union members better than they negotiate public policy,” Grant said. “Be productive, come sit down and offer suggestions. What I made very clear to everybody who watched that hearing is that this is a starting place, that I know that there are things in this piece of legislation that needs to be reformed and refined, but if that’s how they negotiate on behalf of their members, it’s no wonder that they’re scared of a scenario where they have to actually show value to their members on an ongoing basis.”