Texting while driving is currently enforced as a secondary offense in Florida, which means drivers can only be cited if they are stopped for other infractions. 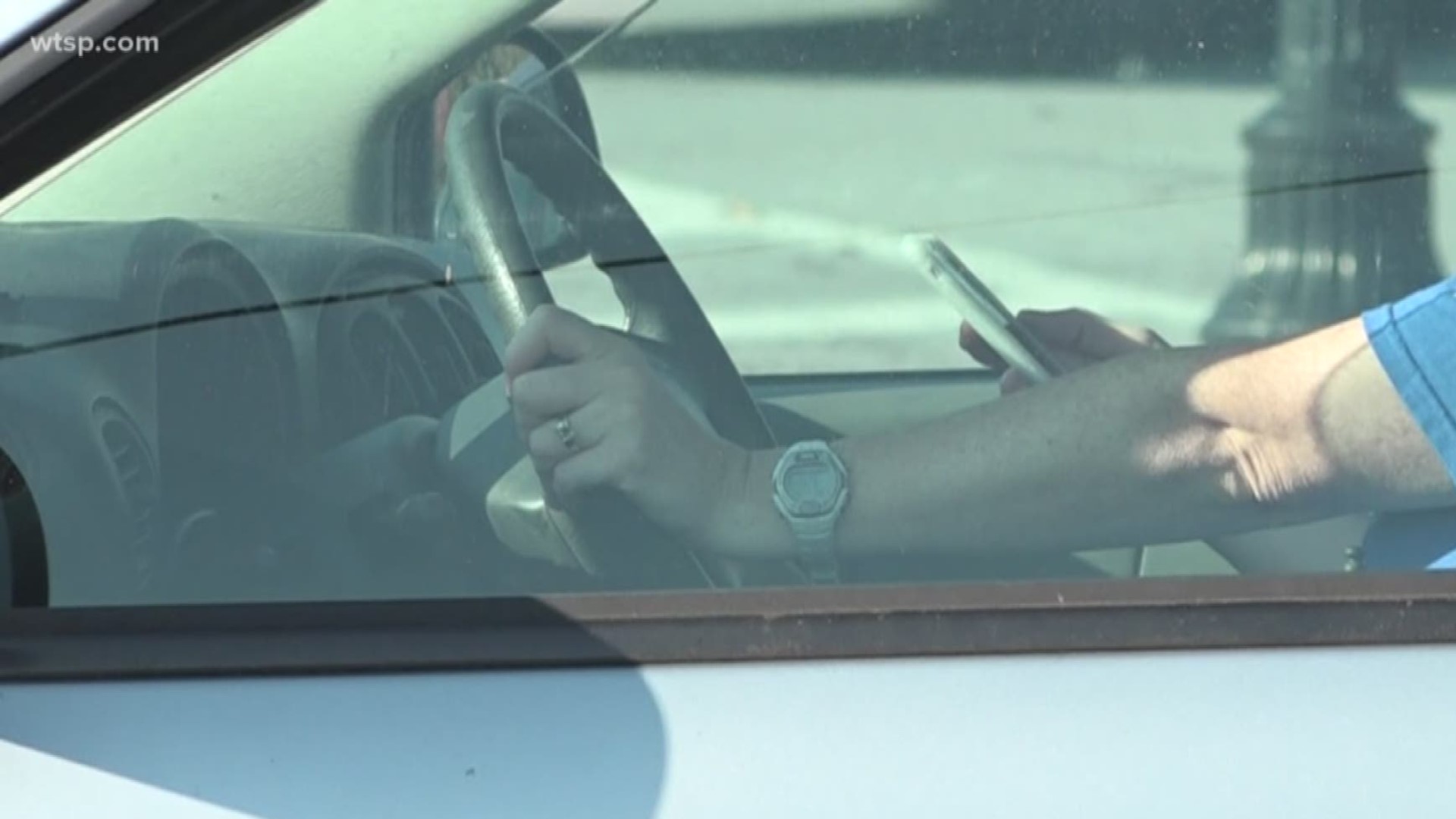 TALLAHASSEE, Fla. – Florida lawmakers will again consider a bill that would allow law enforcement officers to pull over drivers for using cell phones in 2019.

The measure – dubbed the “Florida Ban on Wireless Communications Devices While Driving Law” – states “a person may not operate a motor vehicle while manually typing or entering multiple letters, numbers, symbols or other characters into a wireless communication device.”

SB 76 would prohibit drivers from texting, reading data or talking on handheld devices.

During the 2018 legislative session, the House voted 112-2 in favor of House Bill 33. The measure would have made texting and driving a primary offense in Florida. However, the Senate indefinitely postponed and withdrew HB 33 from consideration. State records show the measure officially died in the Communications, Energy and Public Utilities Committee, even despite support from Gov. Rick Scott.

According to government estimates, texting while driving claims more than 17 lives on Florida roads every month.

The Florida Legislative Session is scheduled to begin on March 5, 2019.

Previous: How to minimize distractions on the road