Sen. Dennis Baxley (R-Ocala) has a bill in front of lawmakers that would give religious institutions the right to allow firearms on their property, and says he also is interested in pursuing similar legislation for schools in the state. 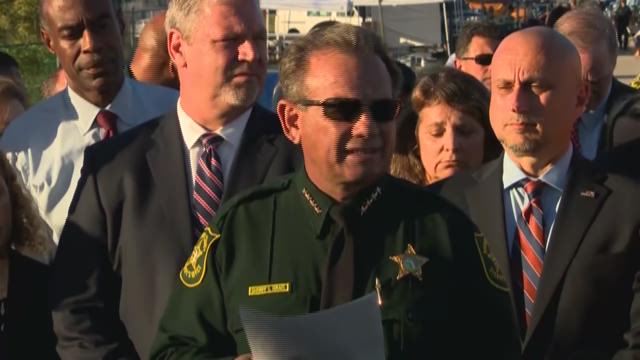 TALLAHASSEE, Fla. (WTSP) – A Florida state Senator wants to empower citizens to defend themselves by allowing guns in religious institutions that have schools attached.

Sen. Dennis Baxley (R-Ocala) has a bill in front of lawmakers that would give religious institutions with schools attached the right to allow firearms on their property, but not during regular school hours.

Current state law bans guns from all Florida schools, but Baxley says he also is interested in pursuing similar legislation for schools in the state. 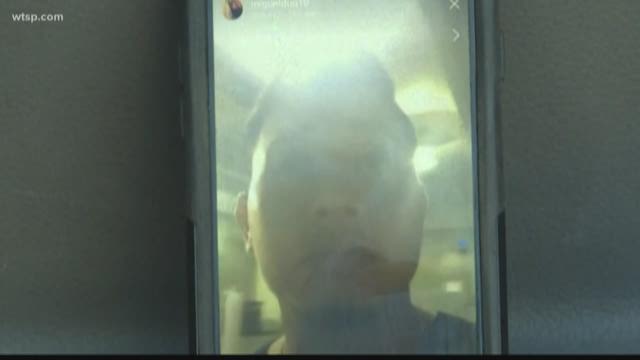 "In our graciousness and love of our kids, trying to protect them, we have created all these 'gun free zones' trying to keep them safe, and inadvertently, not intentionally, but inadvertently we've actually made them a sterile target for this kind of behavior,” said Baxley.

“No matter which perspective we come with, we want the same thing. We want to reduce the number of victims of violence in our culture and so it’s all with good intention and a common goal. The difference is I don’t think their plan has worked,” he added. “And there are some places in between. It doesn’t have to be completely open carry, it doesn’t have to be even concealed carry on carte blanche, but you have got to empower the people that you have given the responsibility, and they’ve received it, for the safety of our children, you’ve got to empower them with something they can do. Right now, what we see, you’re asking these leaders and administrators to charge Hell with a water pistol, it’s so sad.” 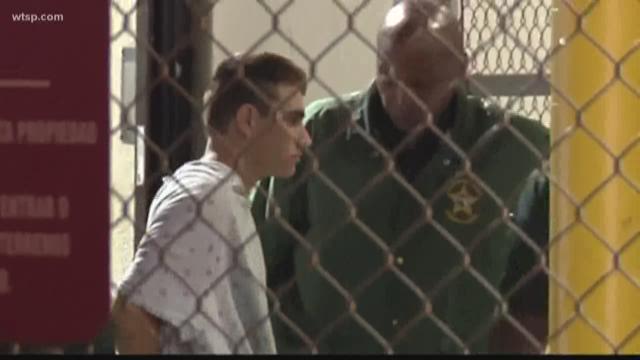 But gun control advocates disagree, citing a number of reasons. Some say if there are more people carrying guns, that when police arrive at the scene of an active shooter, it could be much harder for them to determine who is the actual shooter and who is just an armed bystander.

“We believe in reasonable limits on when and where people can carry loaded weapons and we know from research that more guns in more places do not make us safer so we oppose that legislation,” said Kristin Bell Gerke, group lead for Tampa Mom’s Demand Action.

“Our coalition has put forward responsible gun bills that would ban assault weapons and large capacity magazines and expand background checks to close the private seller loophole,” said Patricia Brigham, First Vice President of the League of Women Voters of Florida. “Those bills have not even gotten a hearing, while year after year we hear these gun expansion bills that are often heard and sometimes passed. It is not a balanced system.”