Under a new proposal that Floridians might get to vote on in November, murderers and rapists would not regain their right to vote. 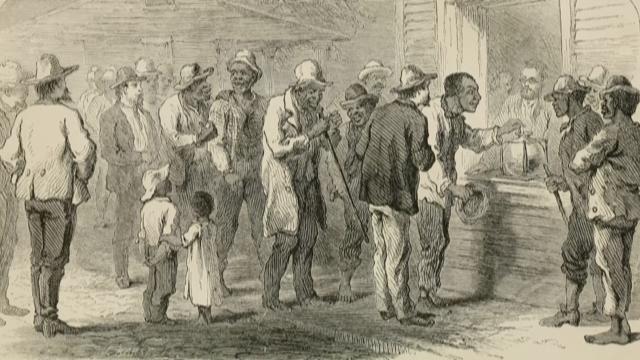 Florida prevents more people from voting than any other state in the country thanks to a law rooted in racism. At least that was the intention 150 years ago when the men drafting the state's constitution decided they would deny felons the right to vote.

This was right after the Civil War when the Union was forcing states to allow all men to vote, including newly freed slaves, so white supremacists had to get creative.

“There were at least 15 or 20 different laws passed by the state of Florida, all of which were designed to eliminate the black voter, and the felon vote issue proved to be one of the most effective of all,” said University of South Florida government professor emeritus Darryl Paulson.

It's not that only Black felons would be barred from voting, but the Florida legislature was expanding enforcement of crimes they believed black men were more likely to commit. These so-called "Black Codes" were so effective that by the 1870s and '80s, it was estimated that 95 percent of convicts were black.

Some argue the motivations have shifted, but the law from the 1800s remains today, making Florida one of only three states that permanently ban all felons from voting even after they complete their sentences. 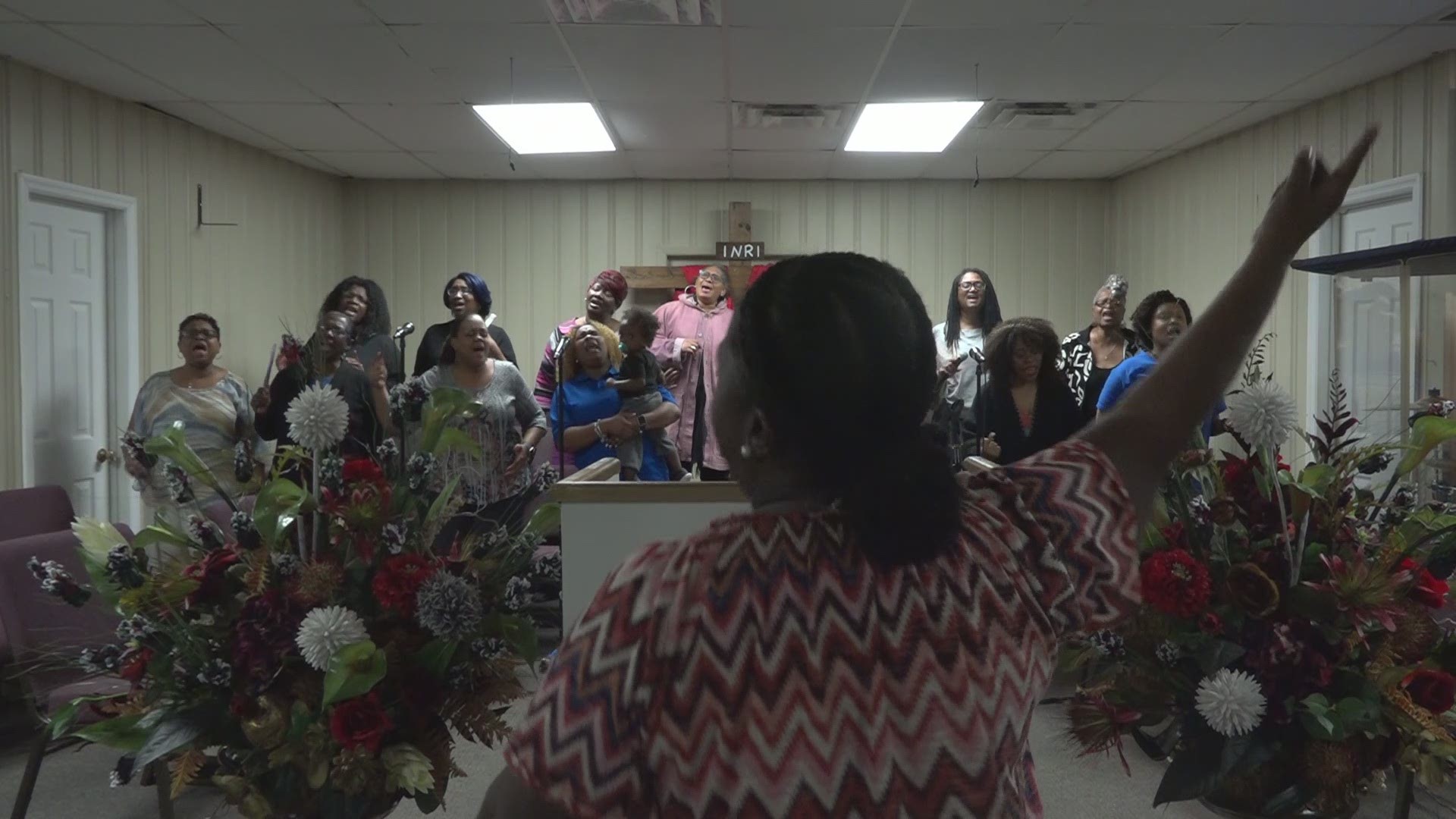 Related: Ex-felons can't vote in Florida. Would you vote to change that?

It wasn't always that way.

During his time in office, Gov. Charlie Crist held the record for restoring voting rights to more than 150,000 felons.

Gov. Rick Scott made the process more difficult. Now, felons must wait five years after completing their sentence before they can even apply for clemency. Then, there's a backlog of some 20,000 cases.

So, some like Clinton Hollis don't even bother. He went to prison for writing bad checks 18 years ago, and then again for drug trafficking.

“It makes me feel that the system is set up to make us continue to fail,” Hollis said. “It's like a revolving door. Once you get in there, you can't get out.” 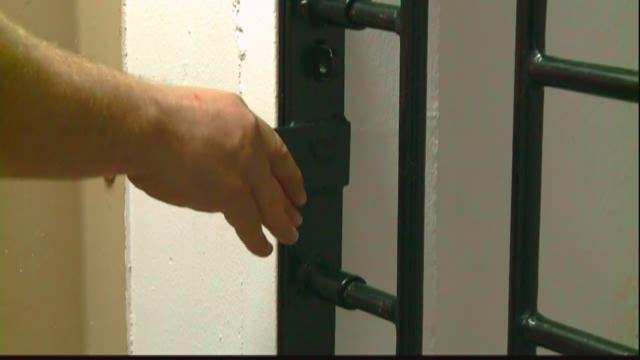 Getting out of a life of crime is one reason some say the law should change. A study by the Florida Department of Corrections found that more than 30 percent of released felons re-offend. That number dropped to 11 percent when another study looked at ex-felons who had their rights were restored.

Some still say people who commit felonies should not be allowed to participate in the voting process. Under a new proposal that Floridians might get to vote on in November, murderers and rapists would not regain their right to vote. Some argue neither should those who commit crimes like armed robbery.