Expert: Democrats have strong case for articles of impeachment and a big challenge in the Senate

Republicans control the Senate, where a trial will be held if-and-when the House votes to impeach. That’s where things would get interesting. 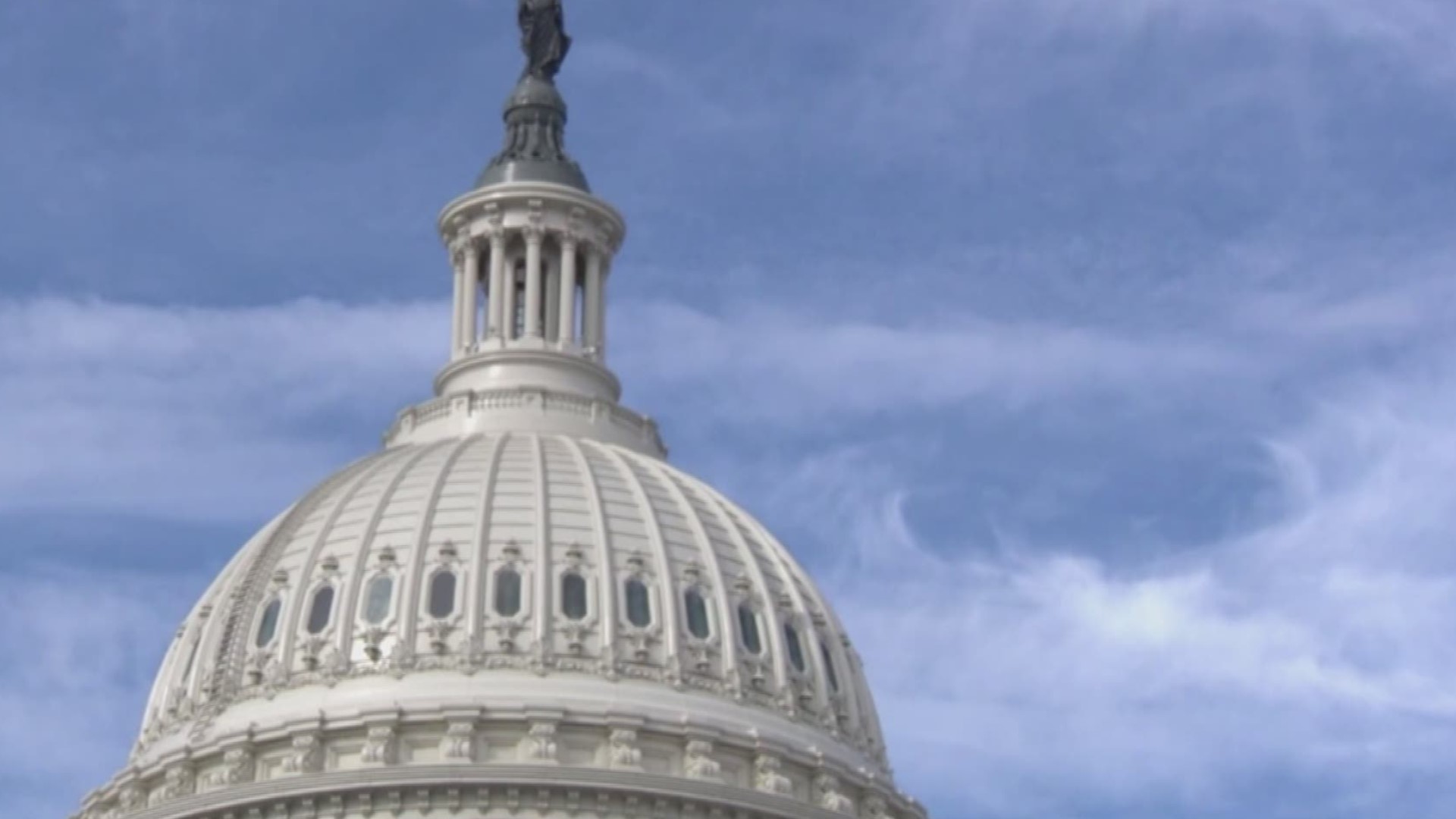 ST. PETERSBURG, Fla. — As House Democrats unveiled their articles of impeachment against President Trump on Tuesday, the question arose: how strong is the case for (a) abuse of power and, (b) obstruction of Congress?

“The case is very strong, particularly for the second one, for the obstruction of Congress,” said WMU Cooley School Constitutional Law Professor Brendan Beery. “Because it’s clear, it’s in public, the president announced that he was directing all executive agencies not to cooperate with the investigation.”

“There was obviously a decision made here that we’ve got abuse of power and we’ve got obstruction of Congress,” added Beery. “There’s not a lot of factual development needed for those, beyond what we already know, and so they’re going to go with those.”

But as Democrats are expected to impeach the president in the House, Republicans control the Senate, where a trial will be held if-and-when the House votes to impeach. That’s where things would get interesting.

“We’re going to be watching history here because there is no analog to what is happening right now, historically,” Beery said.

Once an impeachment is sent to the Senate for trial, the Senate will set the rules and move forward. A two-thirds majority is needed to convict in a Senate trial, and with Republicans controlling a simple majority there, it’s hard to imagine Democrats getting the votes they would need to remove President Trump from office.

RELATED: VERIFY: What articles of impeachment mean and what comes next