DeSantis for president in 2024? It's 'purely manufactured,' he said

Early polling has found the Florida governor among Republican voters' top choice, but not necessarily No. 1.

ST. CLOUD, Fla. — Don't count Florida Gov. Ron DeSantis among the Republican contenders running for president in 2024, he says, despite the rumblings he might wage a bid.

The governor told reporters Tuesday he was focused on his current job, Bloomberg reported, which comes as former President Donald Trump is said to be considering a run again of his own.

"All the speculation about me is purely manufactured," he said at a news conference in St. Cloud, Fla., according to Politico. "I just do my job and we work hard… I hear all this stuff and honestly, it’s nonsense."

It's been widely speculated for months whether DeSantis would run for president. Early polling has indicated he'd be one of Republicans' favorites to go up against Democratic candidate Joe Biden, though one survey taken earlier this summer found he'd be No. 2 on voters' lists.

Trump came out ahead at No. 1. The survey also found DeSantis would be Republican voters' top choice if Trump weren't running for president, however.

The former president said in April that DeSantis "would be considered" as his running mate if he decided to run again in 2024.

"Well, he’s a friend of mine. I endorsed Ron and after I endorsed him he took off like a rocket ship. He’s done a great job as governor," Trump told Fox News.

Trump's comment came in April, before Florida experienced its worst surge of COVID-related cases, hospitalizations and deaths amid the delta variant.

A poll done by Morning Consult Political Intelligence found DeSantis' net approval rate fell 14 points from the beginning of July into late August and now are split even — 48 percent of voters approve and 48 percent disapprove of the governor's performance. 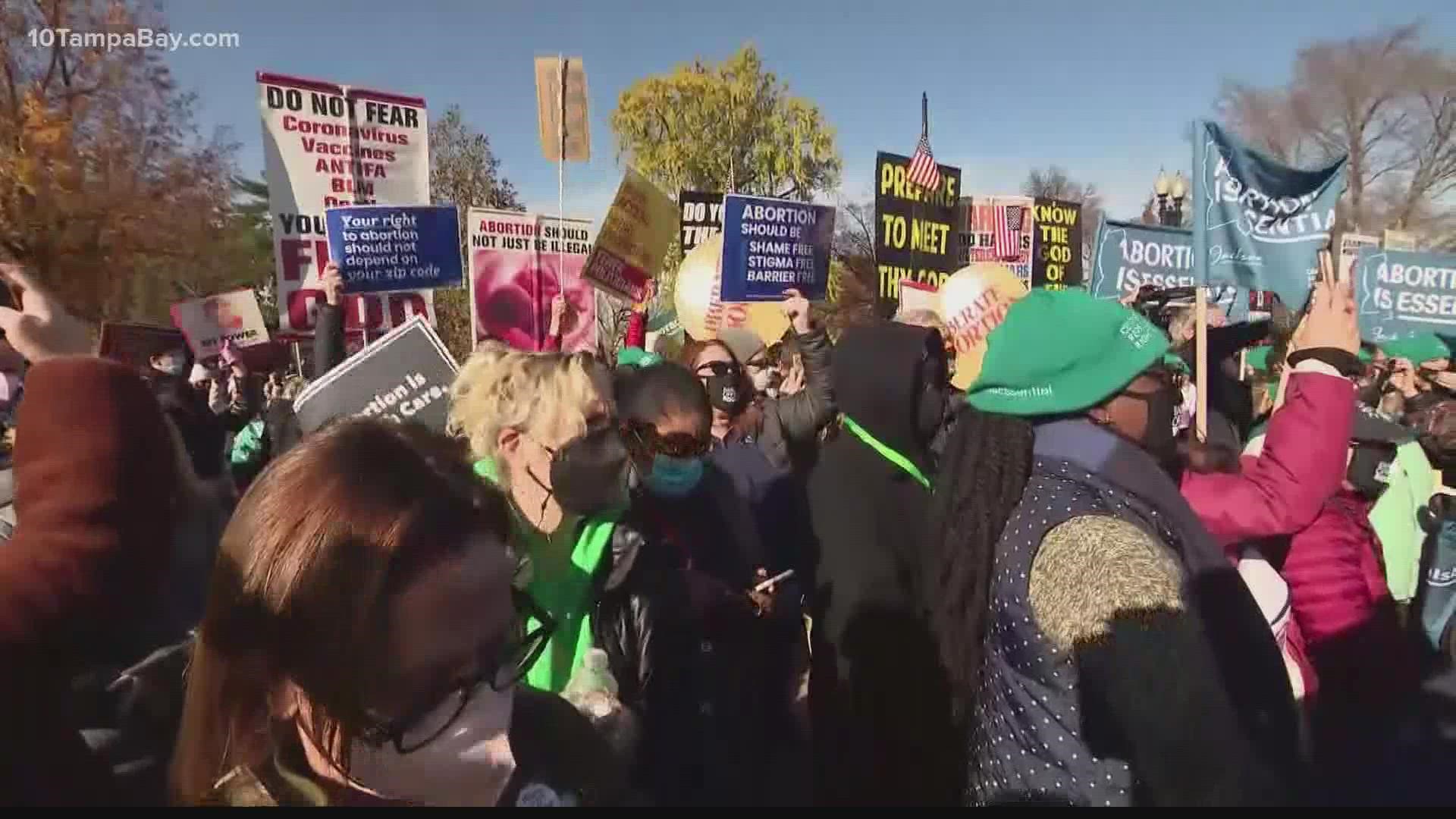