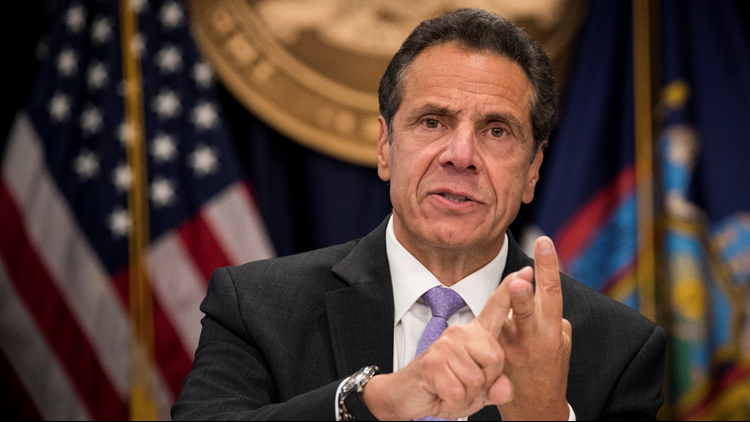 The first bill will make New York the 15th state to ban therapists from trying to convert a minor's sexual orientation.

The second piece of legislation protects gender identity and expression under the state's anti-discrimination law. It will make it illegal to deny a job, housing, public accommodations or education based on a person's gender identity or expression.

The LGBTQ community is calling it one of the most significant bills to pass since same-sex marriage passed in 2011.

The measures will now move to Democratic Gov. Andrew Cuomo's office for his signature.

"So-called LGBTQ conversion therapy is a fraudulent practice that has done untold harm to too many young people," Gov. Cuomo wrote in a statement. "New York has been at the forefront of protecting LGBTQ rights for decades and when Senate Republicans refused to ban conversion therapy, we took executive action to stop insurance companies from covering it. With today's passage of this important bill, New York is sending a clear message that no one should be tortured for being who they are and we will stand for nothing short of absolute acceptance and full equality. I applaud the legislature for taking this decisive action to ban conversion therapy and protect LGBTQ youth."