Corcoran, the now-former House Speaker known for his bare-knuckles approach to both lawmaking, was dreaming of being Florida’s next governor just one year ago. 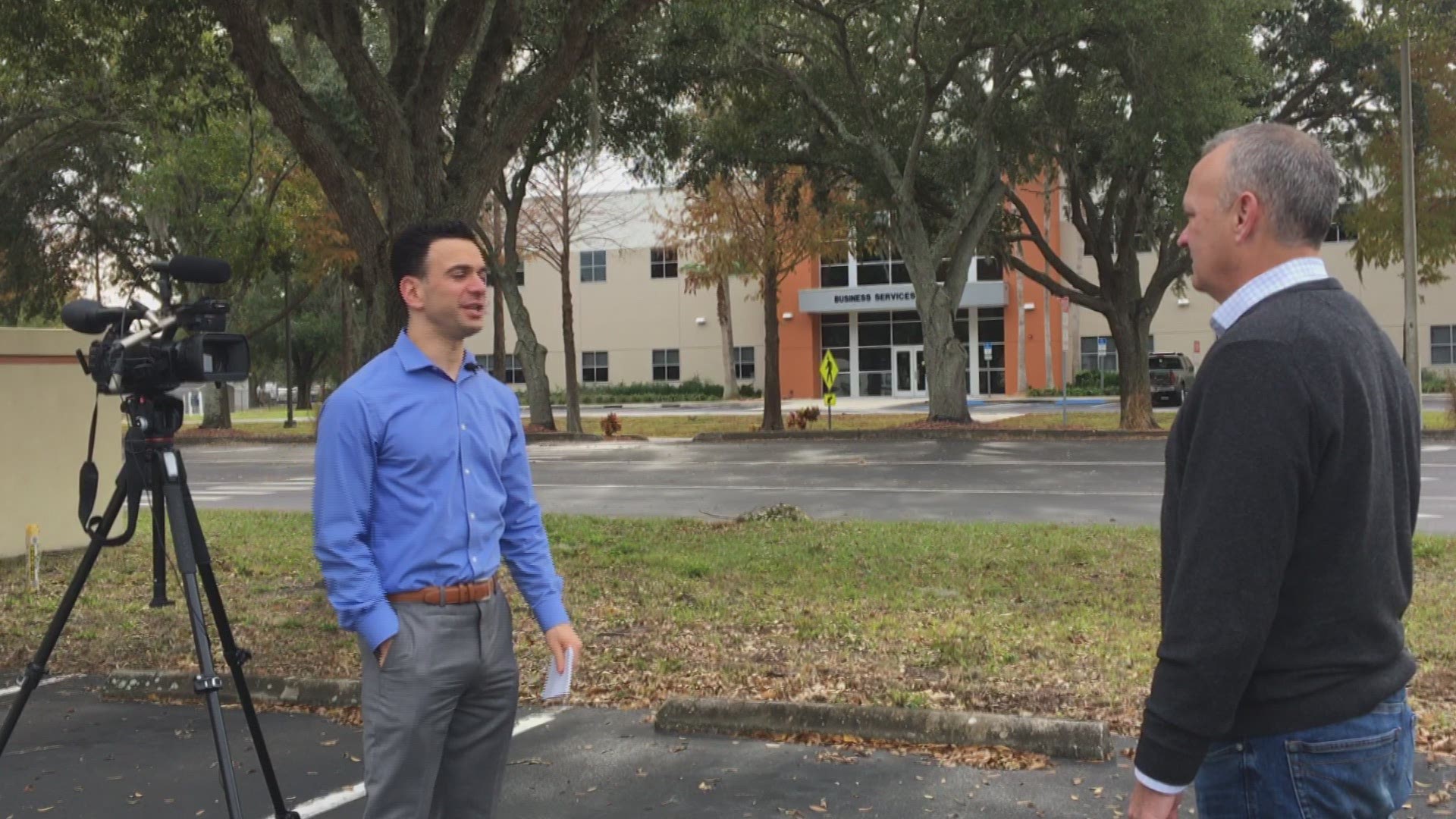 Speaking from his hometown for one of the last times before he moves to Tallahassee, Richard Corcoran spoke Thursday about his vision for Florida’s educational future.

“Your child shouldn’t be treated differently and have different opportunities and different choices than someone who lives a mile or two down the road and has a bigger house or drives a bigger house,” Corcoran said, with passionate conviction, almost as if it was a campaign stump speech he never got to give. “That’s hopeful and something you can wrap your arms around and take joy in, knowing your child is going to have those opportunities.”

Corcoran, the now-former House Speaker known for his bare-knuckles approach to both lawmaking, was dreaming of being Florida’s next governor just one year ago. But the Pasco County native decided not to run, clearing the GOP primary field for Adam Putnam and eventual winner, Ron DeSantis.

DeSantis recently recommended Corcoran be the state’s next education commissioner, and the state board unanimously approved the hire, even before DeSantis took office.

The hire has many public school advocates on-edge; during his time in the legislature, Corcoran pushed through numerous reforms that expanded charter and private school funding. He also took aim at teacher unions and insisted teacher pay raises be merit-based only.