The Texas Legislature passed the measure in 1973, more than 100 years after the end of the Civil War. 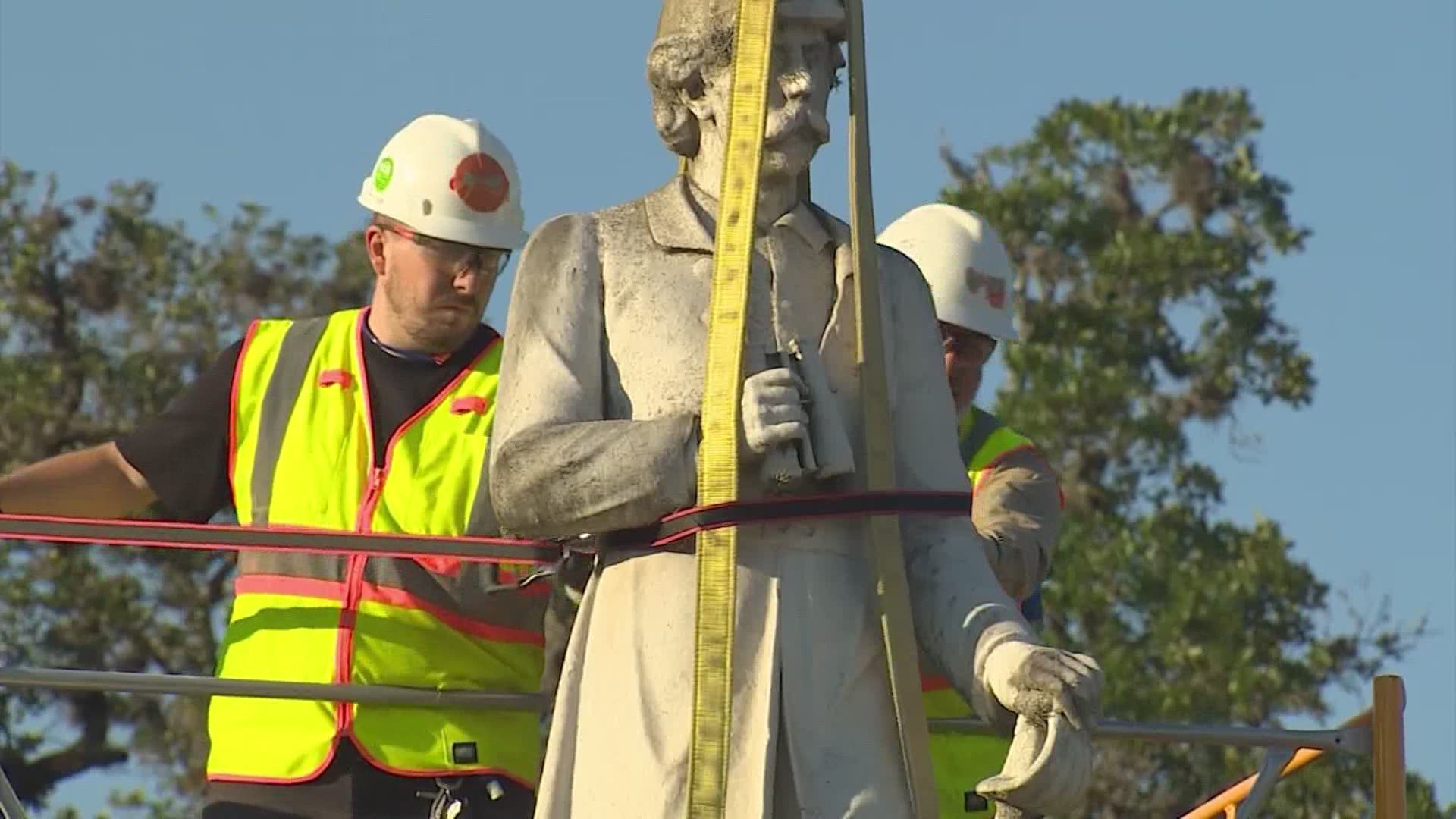 HOUSTON — Some state lawmakers are hoping to end Confederate Heroes Day, a holiday that gives some state employees a paid day off.

State Rep. Jarvis Johnson, D-Houston, filed House Bill 36 to get rid of Confederate Heroes Day. His previous attempt in the 2019 session never made it to a vote.

“This is a part of our past that should be relegated to the history books and not celebrated,” said Rep. Johnson, during a virtual press conference Tuesday afternoon.

The Texas Legislature passed the measure in 1973, more than 100 years after the end of the Civil War, after combining separate holidays celebrating the birthdays of Confederate leaders Robert E. Lee and Jefferson Davis.

“It’s become very divisive for obvious reasons,” said Brandon Rottinghaus, a political science professor at the University of Houston. “It was supposed to be a kind of reification of the Civil War and Texas’ role in the Civil War.”

“The optics of this are not good,” said Rottinghaus.

The Texas Tribune reports Republican State Representative James White (R-Hillister) recently told the publication, according to reporter Neelam Bohra, “that he would not support a measure to remove the holiday because he believes all those who fight in war deserve honor, regardless of the cause of a war. White served in the U.S. Army from 1986-92.”

Rep. White declined an interview Tuesday. He told KHOU 11 News his focus is on getting more Black Texans vaccinated against COVID-19.

Rep. Johnson said Tuesday he is getting support on HB 36 from Republicans in the Texas Legislature.

“Many of them have called and say that they are in support of this bill, and I certainly hope that they will step up,” said Rep. Johnson. “I didn’t seek them out. They called me, so I was very surprised and happy.”

Rottinghaus says after recent, highly publicized cases of racial injustice and political violence, including images of the Confederate flag flying in the U.S. Capitol during the January 6 riots, Texans’ opinions appeared to have changed, too.

“This is a serious change from where things where 3 years ago,” Rottinghaus said.