So far, 40 business have reported more than $128 million in losses. 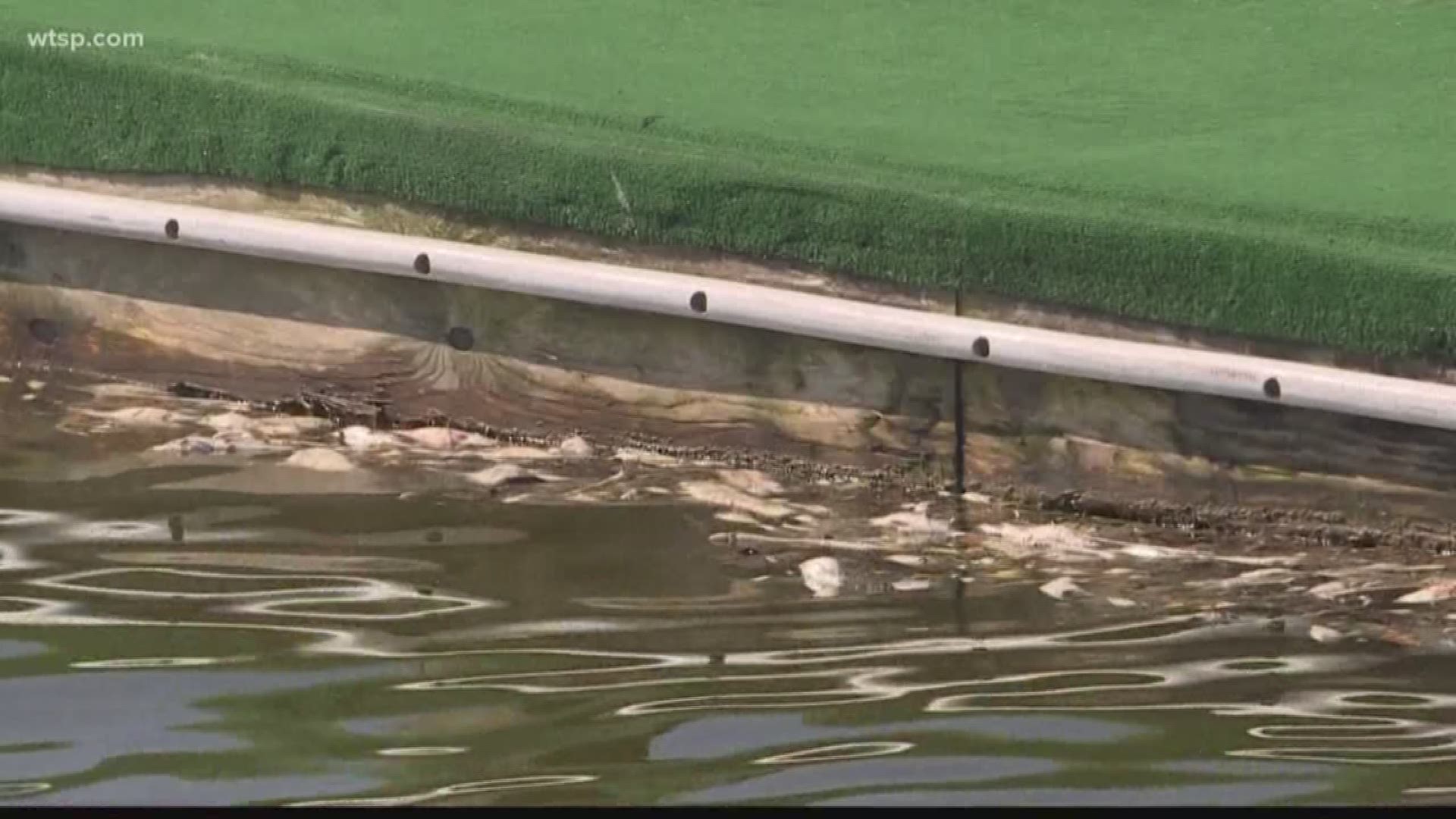 Since Wednesday 738 tons of red tide debris has been collected in Pinellas County.

City leaders said that number is expected to rise as the crisis is still far from over. The economic impact from red tide is much worse than the county expected.

So far, 40 business have reported more than $128 million in losses.

“People thought it was here, they just assumed it was in the area,” Sager said. “I don't feel safe taking my kids here. I'm not going to risk paying to stay on the beach if I'm not going to be able to enjoy the beach.”

The few customers that come to her surf shop have been returning the rental items like paddleboards, kayaks and bikes after seeing the dead fish firsthand.

She said business has never been worse.

Now, with red tide lingering in the area she said feels hopeless.

“There is dead fish everywhere,” Sager said. “You can't bike down the beach if you can't breathe. You can't take a paddleboard out. You don't want to see dead fish floating around you, it's awful. When people return things, I feel like it's not their fault. We as a business have to honor that.”

While loans are being offered to help businesses stay afloat, some like Sager find it difficult to accept that as a new reality.

“It's a trickle effect,” Michael Gallen with the Chamber of Commerce said. “If the business owners aren't making revenue, then it trickles down to the employees, which then trickles to their families and throughout the community.”

Here's how Pinellas business owners can get help

People can apply in person or online for the counties loan program here.