A ban on bans? Florida bill could stop cities like St. Petersburg from banning plastic straws

The Florida State Senate is set to discuss Senate Bill 588, a measure that would prevent local state entities from putting restrictive bans on restaurants over single-use plastics. 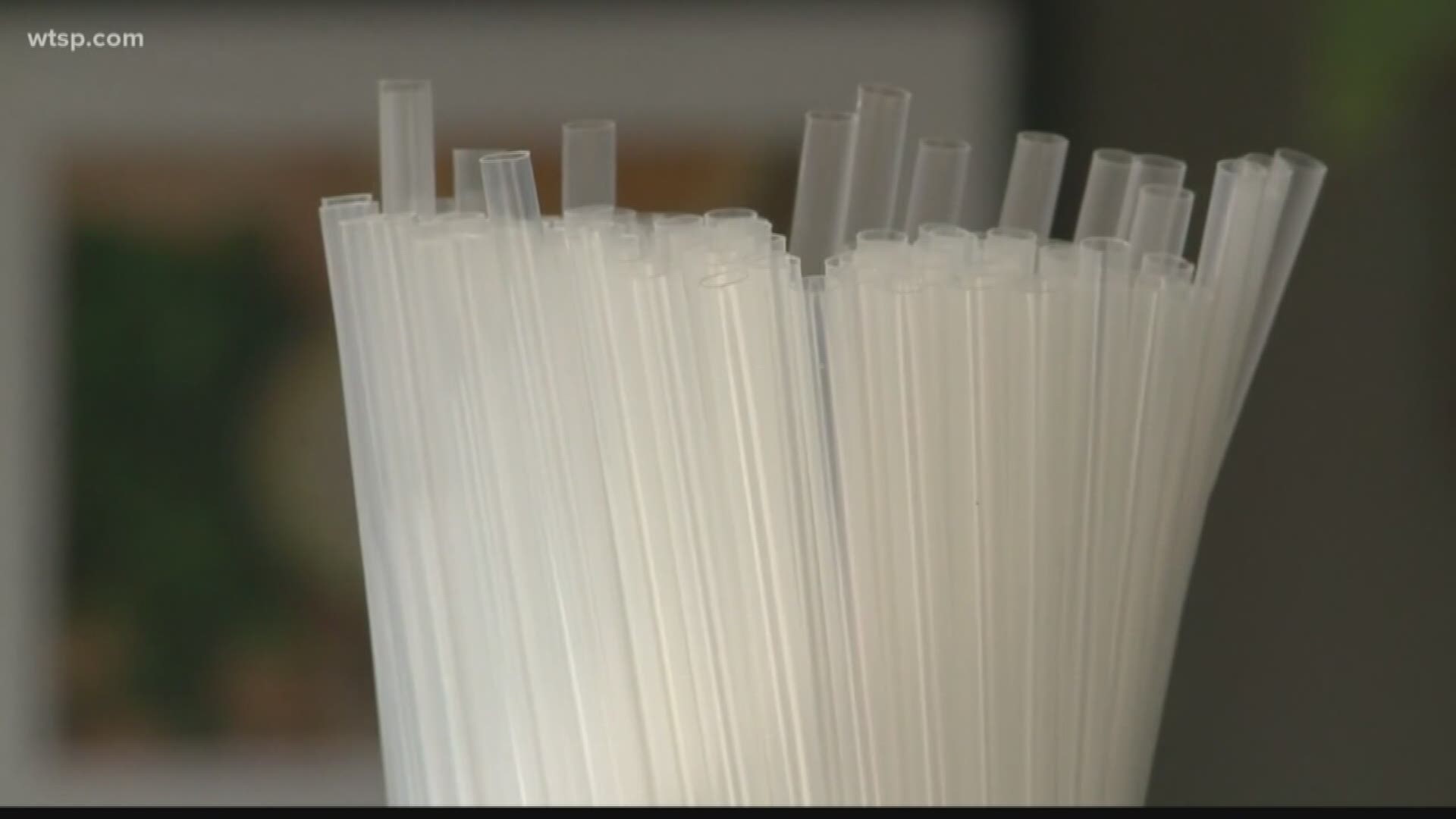 Now, Florida lawmakers could be putting the brakes on that.

If the bill is passed, then individual cities, like St. Petersburg, could not implement plastic bans. The state government would have to decide if the entire state wanted to say goodbye to single-use plastic.

For now, if St. Petersburg restaurants violate the city ordinance and continue to hand out plastic straws, the city will issue written warnings starting April 1.

The movement to get rid of single-use plastic had already picked up some steam before the official city ban because of grassroots efforts among activists in St. Petersburg.

SB 588 is set to be discussed Monday.