The series chronicles the life of Joe Exotic, a former Oklahoma zookeeper convicted for trying to set up the killing of Tampa's Carole Baskin.

The series chronicles the life of Joseph Maldonado-Passage, aka Joe Exotic, a former Oklahoma zookeeper and gubernatorial candidate now in prison after being convicted of a murder-for-hire plot against Baskin. "Tiger King" dropped on Netflix March 20 and has been the talk of the television streaming world ever since.

"Tiger King" also explores the life of Baskin, who runs Big Cat Rescue in Tampa. The sanctuary has been known locally and globally as a haven for big cats rescued from abusive and neglectful situations and can no longer live in the wild.

Big Cat Rescue is now home to dozens of big cats, from tigers and lions to bobcats and cougars.

The third episode of the series dives into the disappearance of Baskin's first husband, Don Lewis. Through much of the series, Joe Exotic alleges Baskin killed Lewis and fed him to her tigers.

"Tiger King" shows Baskin vehemently denying these allegations and reiterating that her beef with Maldonado-Passage boils down to her passion for banning zoos that offer human-big cat interactions.

In a recent 3,000-word blog post on the Big Cat Rescue website, Baskin wrote the series is "salacious and sensation: and full of "unsavory lies."

"When the directors of the Netflix documentary Tiger King came to us five years ago they said they wanted to make the big cat version of Blackfish (the documentary that exposed abuse at SeaWorld) that would expose the misery caused by the rampant breeding of big cat cubs for cub petting exploitation and the awful life the cats lead in roadside zoos and back yards if they survive," Baskin wrote.

Baskin says the series "had the sole goal of being as salacious and sensational as possible to draw viewers."

She goes on to refute allegations and suggestions that she had anything to do with the disappearance of Lewis. Baskin dedicates paragraphs to explaining the time leading up to Lewis' disappearance, allegations about his wealth and refuting "the main people interviewed and their lies."

"Don was not easy to live with and like most couples we had our moments," she wrote. "But I never threatened him and I certainly had nothing to do with his disappearance."

In a recent interview with Entertainment Weekly, filmmakers Eric Goode and Rebecca Chaiklin shared their views on Baskin.

"I think there's a lot of hypocrisy when it comes to Carol, and a lot of greenwashing," Goode said, referring to places that "rescue" big cats and other animals but ultimately do have them living in enclosed spaces for the rest of their lives.

Chaiklin said she agrees with Goode, but also said "I do think at least she is raising awareness around this issue."

"At one point in time, she had the largest private collection of big cats in American she was breeding like crazy. And she has evolved in her thinking over time, which you have to give her credit for," Chaiklin said. 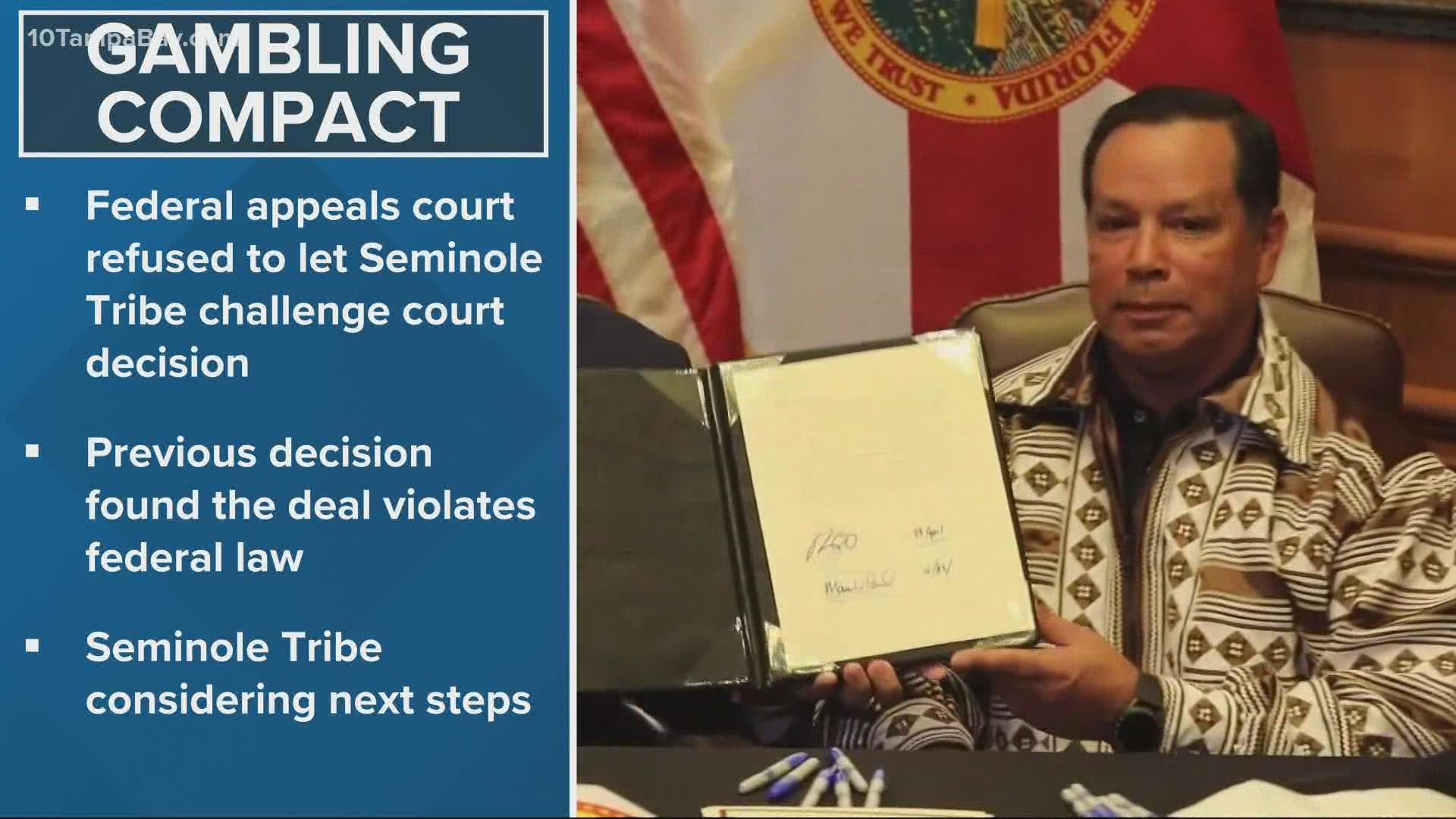