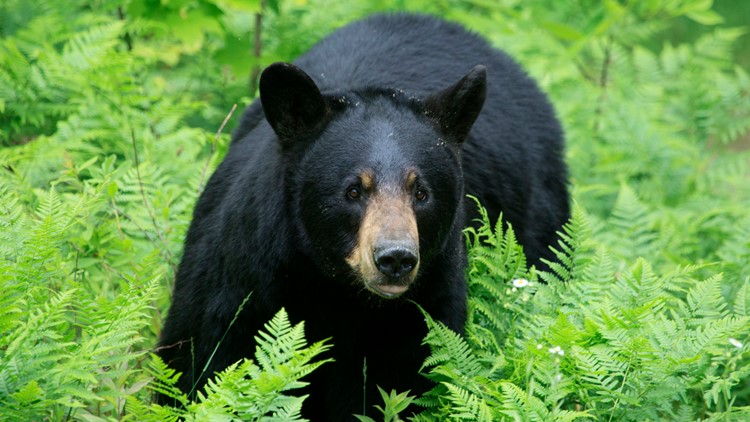 A black bear stands in long grass and weeds.

MELBOURNE, Fla. — Editor's note: The above photo is of a different, adult black bear.

Despite the ever-evolving challenges facing our zoos around the nation, they continue to aid wildlife in need.

In late February, Florida Fish and Wildlife Conservation Commission personnel responded when a member of the public found a weeks-old black bear cub alone on a dirt road in Ocala National Forest.

FWC staff took the cub with them. They searched the area for his mother, but couldn't find her.

FWC found out the cub had problem feeding. He had “uncoordinated suck,” which is why his mother probably left him. Domestic animals with the same condition have been abandoned as well.

Because he was abandoned at such a young age, the cub is not a candidate for release back into the wild.

Brevard Zoo
The Zoo is much quieter these days, but it's still business as usual... for our keepers and animals. Zonka enjoyed a nice training session yesterday, complete with lots of delicious treats!