DeSantis says any domestic travel restrictions from Biden would be 'unconstitutional'

The White House is reportedly considering restrictions on travel throughout the U.S., and Florida's governor isn't happy it's even being discussed. 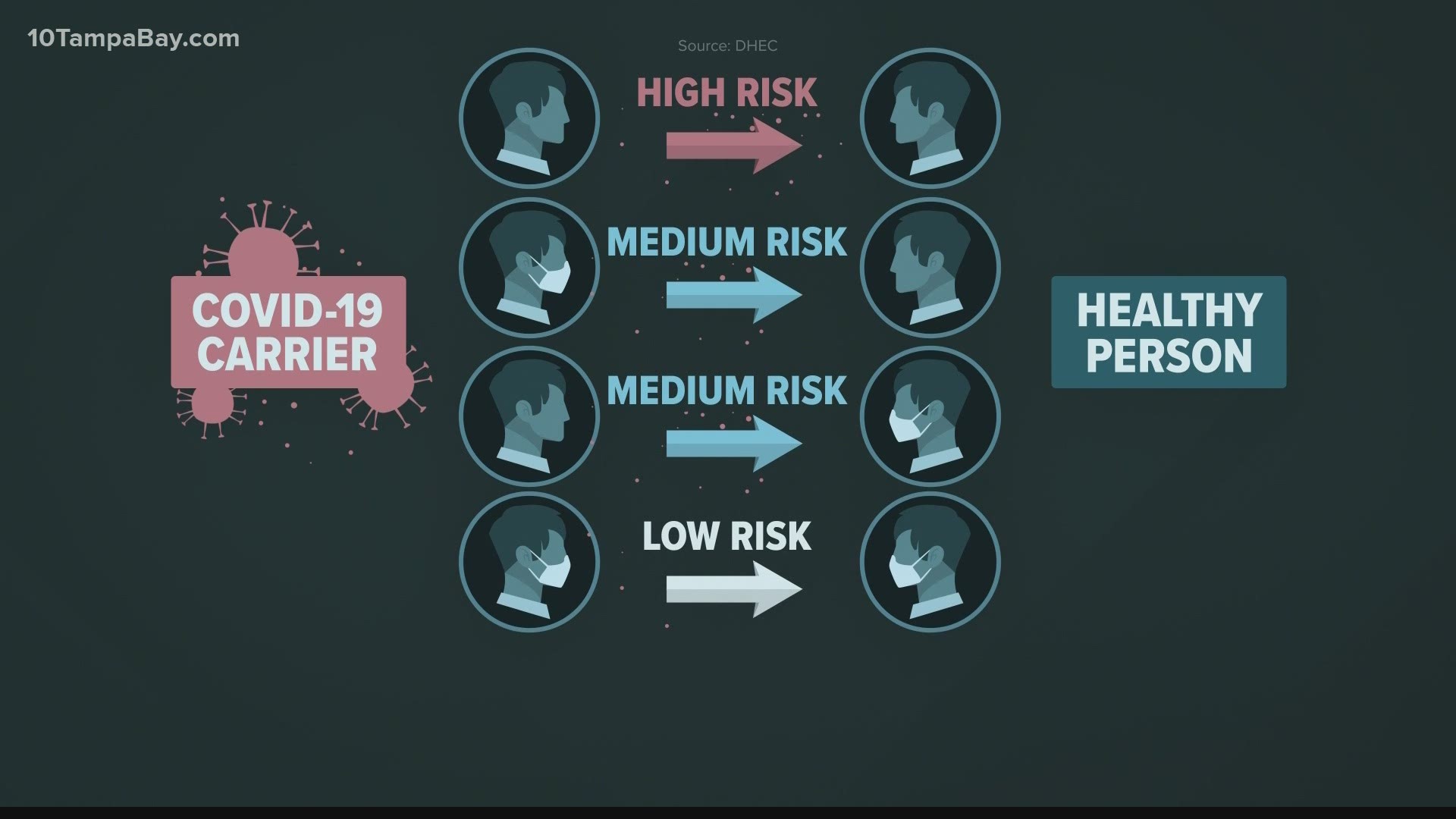 CHARLOTTE COUNTY, Va. — Florida Gov. Ron DeSantis had some choice words after a report that the Biden administration is looking at a domestic travel ban for Americans.

The Republican governor also took issue with restricting free travel within the country while, as he says, illegal aliens "pour" across the Southern border of the U.S. "unmolested."

According to the Miami Herald, the White House is considering the restrictions due to emerging variants of COVID-19. The outlet added that the ban could apply in several states including Florida and California.

“We will oppose it 100%. It would not be based in science. It would purely be a political attack against the people of Florida,” DeSantis continued while calling the assertion a ridiculous farce.

DeSantis added it was unclear to him as to why the Sunshine State would be included in such conversation given the progress he finds the state has made during the coronavirus pandemic.

“We will not back down; and if anyone tries to harm Floridians or target us, we will respond very swiftly," he said.

According to the Centers for Disease Control and Prevention, Florida leads the nation with the most number of the infectious B.1.1.7. U.K. COVID-19 variant at 343 cases. The data is based on a sampling of COVID specimens, so it's not a total number of cases.

Rubio also sent a letter to President Biden on the topic and called for the idea to be abandoned immediately.

At this time no policy announcements on potential domestic travel bans are imminent, according to the Miami Herald.

But is considering a travel ban on #Florida?