EPCOT and Hollywood Studios would have a phased reopening on July 15. 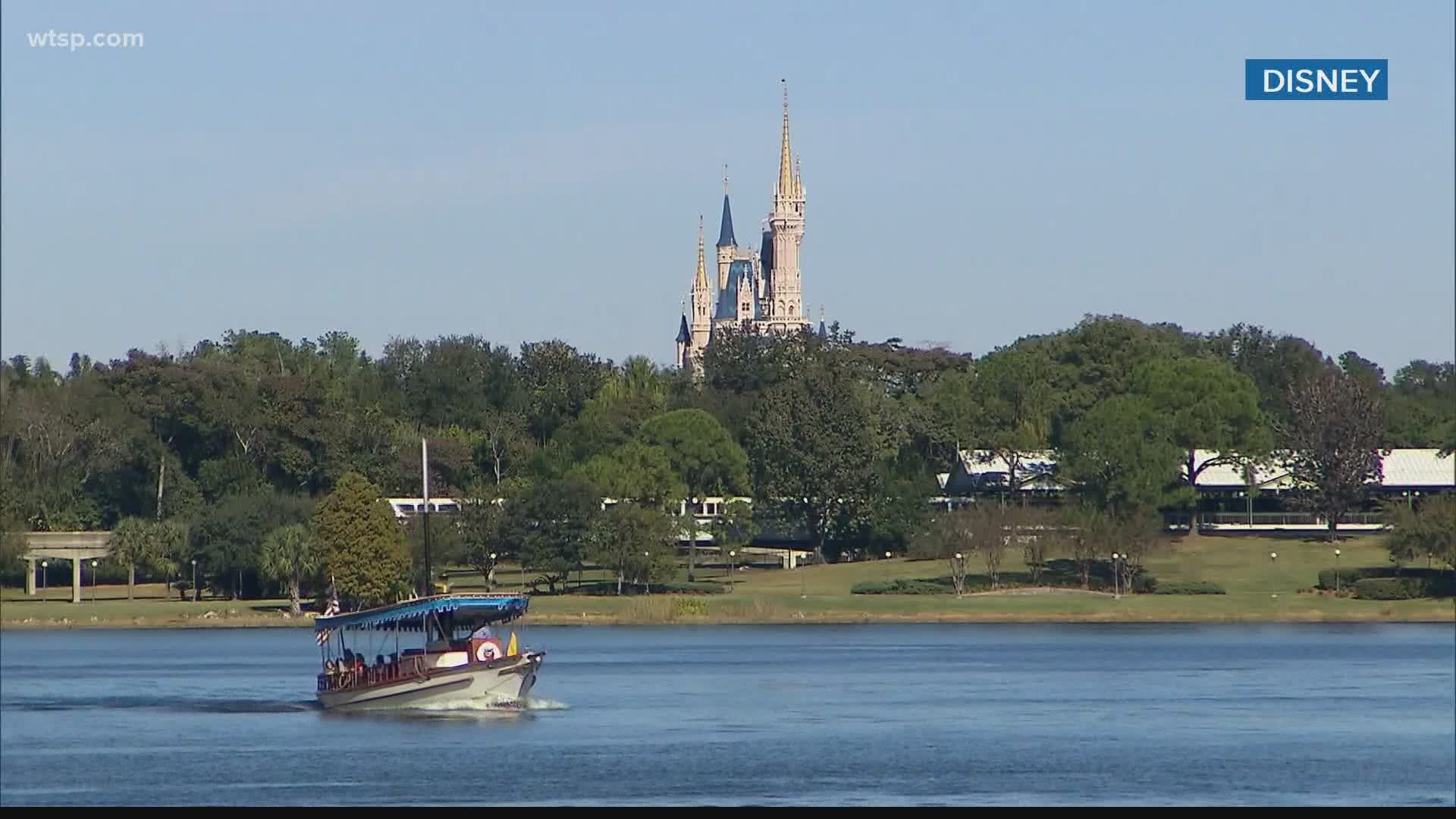 ORLANDO, Fla. — It's official: Disney World hopes to begin a phased reopening of its theme parks on July 11.

That day is the proposed date for reopening Magic Kingdom and Animal Kingdom. Then, EPCOT and Hollywood Studios would reopen July 15. Both phased reopenings would include cast member preview days before the public returns.

All guests will be required to make reservations in advance.

Like SeaWorld's and Universal Orlando's plans, Disney World will require face masks for all guests and cast members, among numerous new health and safety procedures.

Disney World presented its plans Wednesday morning to the Orange County Task Force. The plans were approved by the task force and now head to Gov. Ron DeSantis for final approval.

Here are some of the theme park changes proposed by Disney World for all guests: