The state wants the CDC’s rules suspended while the larger case itself is hashed out, arguing Florida is losing millions of dollars and people are out of work. 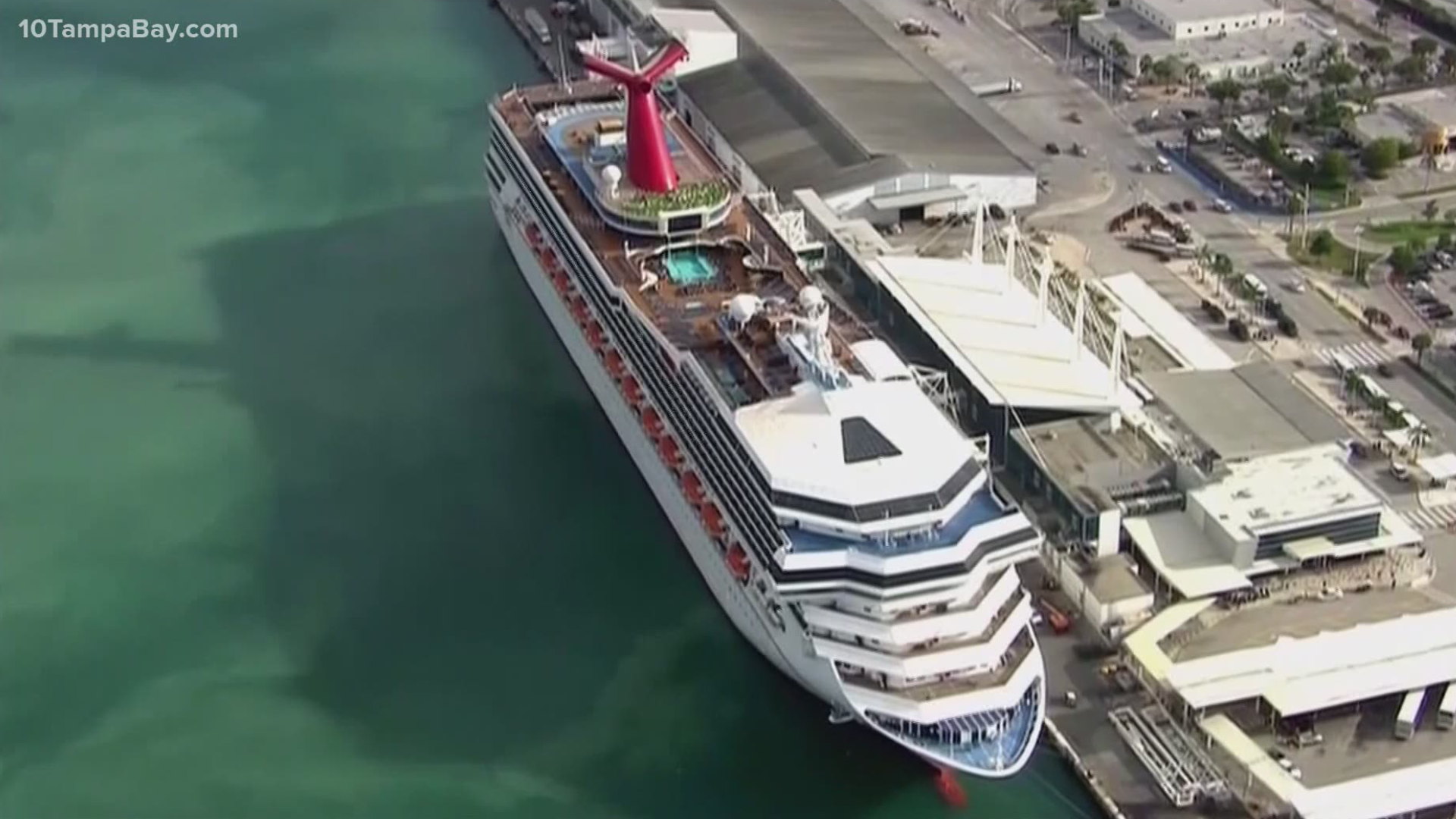 The state of Florida and the CDC were back in federal court Thursday, where a judge is deciding whether to grant Florida’s motion for a preliminary injunction against the CDC - specifically, its cruise ship restrictions.

The state wants the CDC’s rules suspended while the larger case itself is hashed out, arguing Florida is losing millions of dollars and people are out of work.

The CDC says there’s nothing in the court record to support that.

Judge Steve Merryday spent a lot of time asking both sides about the CDC restrictions and its conditional sailing order.

The judge asked the CDC’s attorney whether its 95 percent vaccination rule and masks and social distancing rules are an overreach and really necessary or effective.

Judge Merryday was equally tough on the state of Florida, which has advocated for people to make up their own minds about the risk of sailing. But the judge said in this case private decisions can have public consequences.

In other words, it’s not just you taking a risk, he told attorneys for the state.

John Murray, CEO of Port Canaveral, who was watching the hearing, says there’s a lot riding on the case and is glad to see it moving forward.

“I think the best thing I heard today was the judge saying that he’s going to present a ruling very soon. I think this case is out in the media. It’s driven a lot of the discussion in the media. And I think the sooner it’s decided the better we all are going forward,” said Murray. “Either way, it’s time to move forward.”

Judge Merryday told both parties he would get back to them with his decision as soon as possible.

“There are a lot of moving parts here,” the judge said. “I only get to write one order."