The South is home to some of the worst drivers in America according to a Finder study. 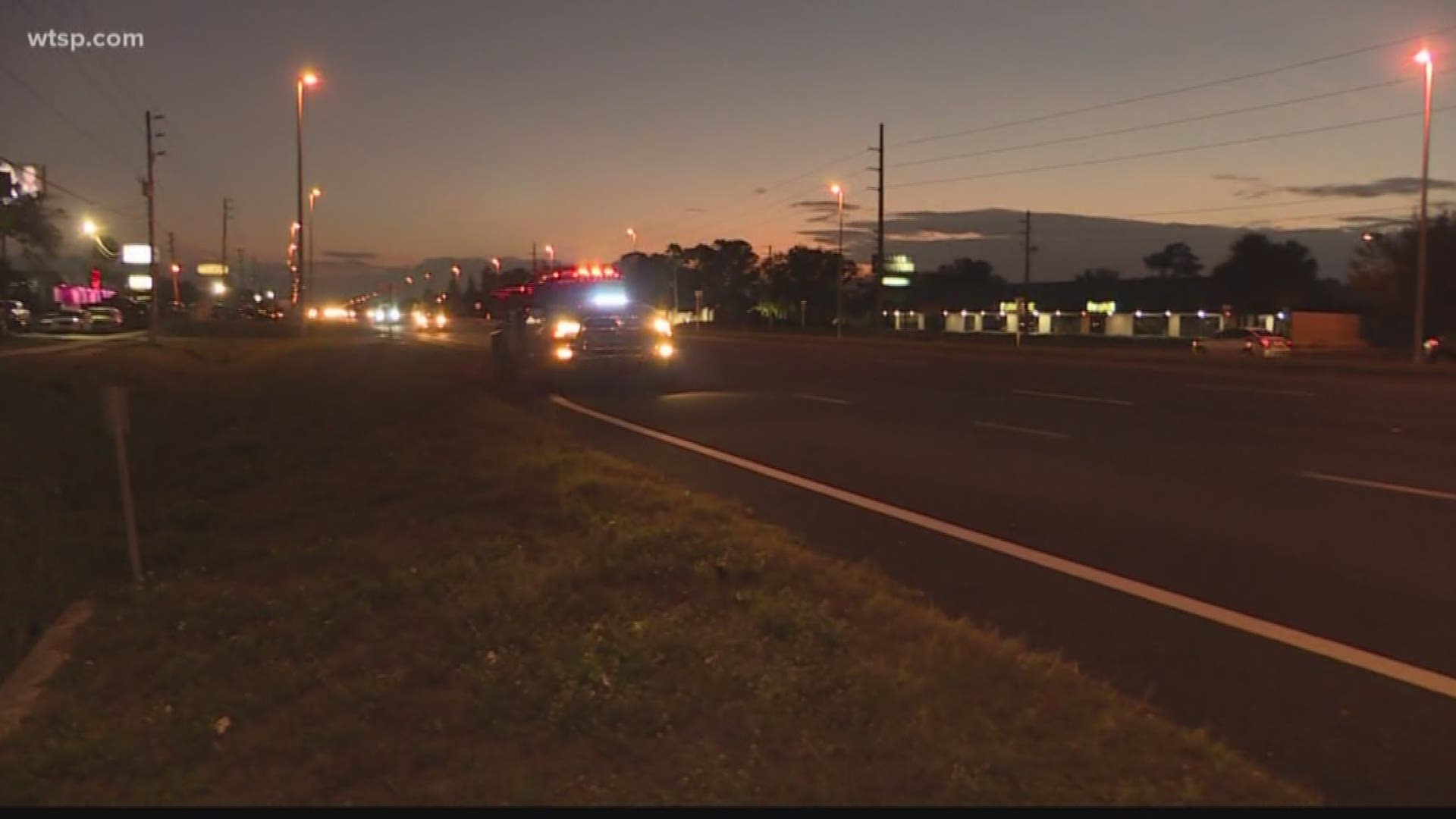 SAINT PETERSBURG, Fla — If you live in Florida, this might not come as a surprise to you: Florida has ranked number 10 on Finder's list of states with the worst drivers.

Finder looked at data like DUI arrests and deadly crashes caused by speeding, hit-and-runs and more. So, let's break down Florida's numbers.

So where does Florida stand against America as a whole?

Finder says that Americans average about 29 deadly accidents for every 100,000 drivers. Florida's number is 38.6. So we're higher there.

Finder reports for drunk drivers, Americans see an average of 8.2 deaths per 100,000 drivers. Florida's number is 9.4. We're also higher here, according to the Finder's research.

For DUI arrests, on average per 100K drivers, 613 Americans are arrested for a DUI, according to Finder's research. Florida's number is 443.0, which is below the national average, according to the study.

There are ways to keep you and other drivers safe on the roads. Finder lists four options for that. They include joining a telematics or safe driver program, taking a refresher driving course, slowing down on the roads, and getting a designated driver if you plan to drink.

Under the influence of alcohol and drugs, drivers can experience:

Here is are the other states Finder ranked in the top 10: