Her grandmother says 6-year-old Kaia Rolle was acting out in class due to a side effect of a lack of sleep from a medical condition. 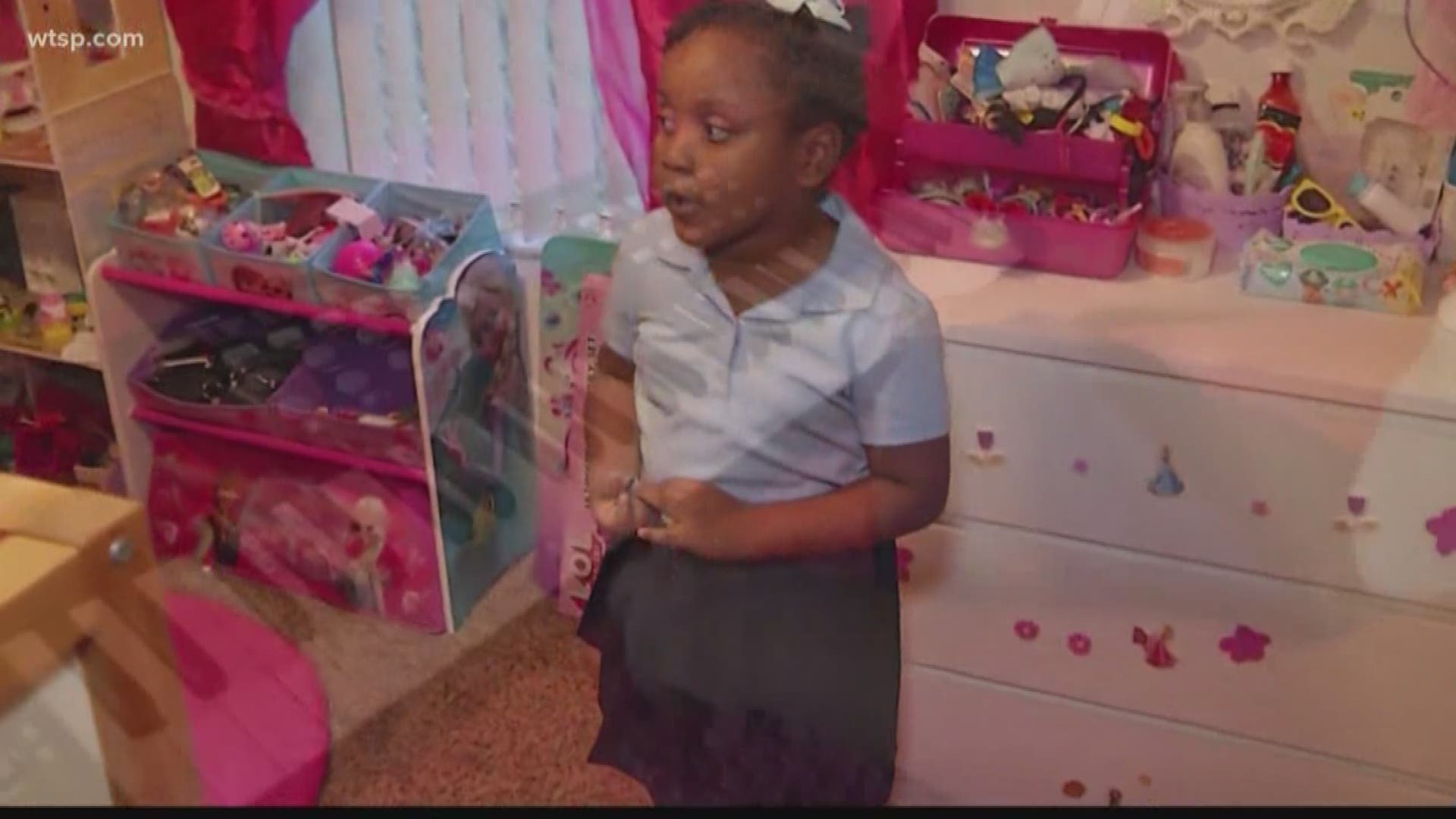 ORLANDO, Fla. — A Florida grandmother is upset after her 6-year-old granddaughter was handcuffed and arrested for throwing some sort of tantrum.

The grandmother said Rolle was acting out in class due to a side effect of a lack of sleep from a medical condition. After being sent to the office, Kirkland claims a staff member grabbed the girl's wrists to calm her down -- and that's when she lashed out.

Rolle was taken to a juvenile center on a battery charge.

The Orlando Police Department told the station Rolle was one of two children Officer Dennis Turner arrested that day; the other was also 6 years old. Turner reportedly didn't seek approval from his watch commander before arresting anyone under the age of 12, per department policy.

Police say an internal investigation into the incident is ongoing.

Editor's note: An earlier version of this story said the other child was 8 years old. Police have since corrected their earlier comments and said both children were 6.