Mine washes up onto Florida beach

The Broward Sheriff’s Office Bomb Squad was called and got to the scene at about 2:30 a.m. to check out the device. 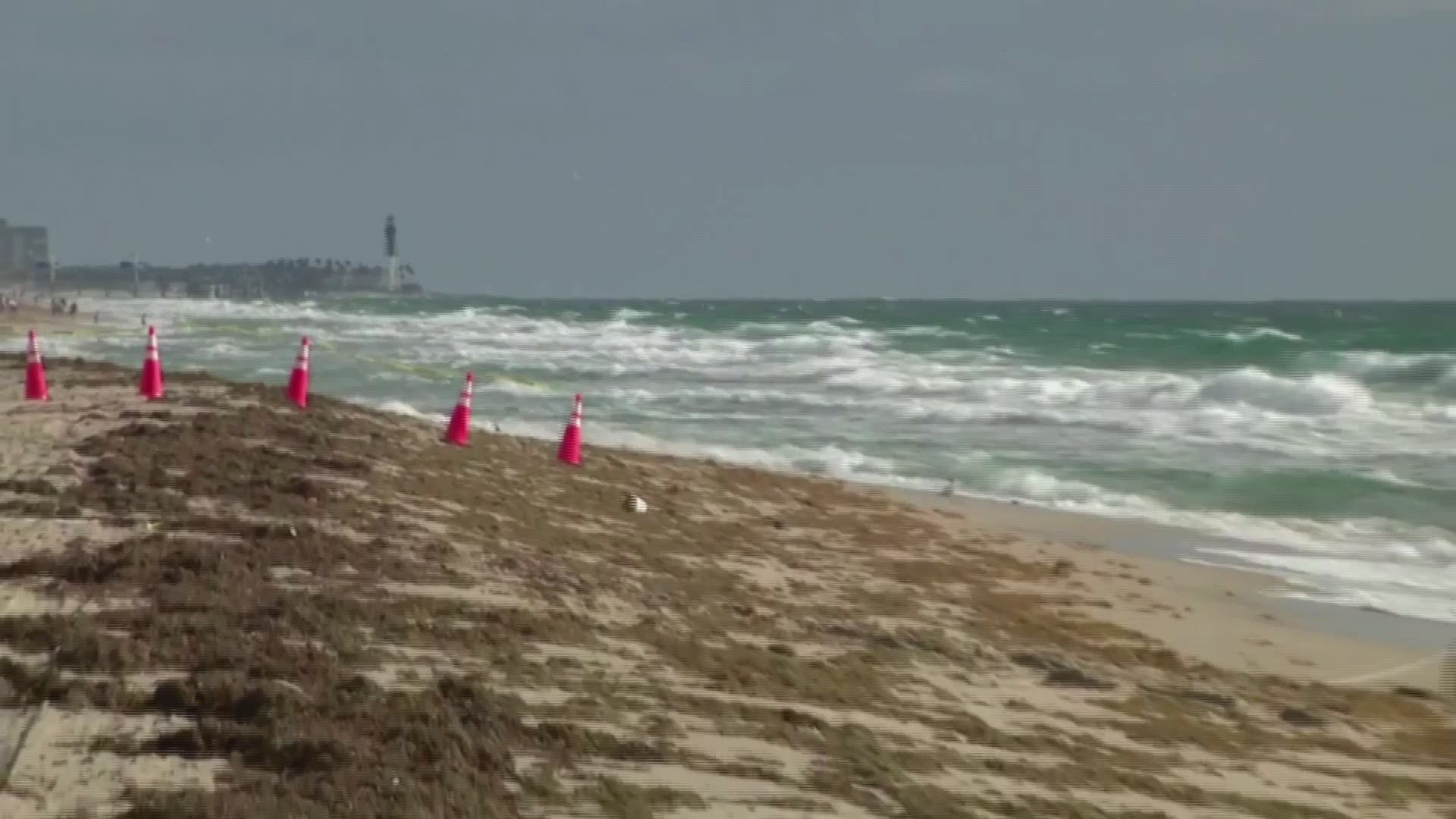 FORT LAUDERDALE, Fla. — Beachgoers were in for a surprise Sunday when a naval mine washed up onto the shore near Lauderdale-by-the-Sea.

The Sun-Sentinel reported the Broward County Sheriff's Office shut down parts of the beach after a deputy came across the “possible explosive training device."

The newspaper said the Broward County Sheriff’s Office Bomb Squad was called and got to the scene at about 2:30 a.m. to check out the device. Then, by about 10:45 a.m., the mine was taken off the beach and turned over to the Air Force, according to the Sentinel.

Local10 reported the word "INERT" was written on the device, which could have meant it was a dummy used for training. However, it couldn't be ruled out as possibly still active, Local10 said.