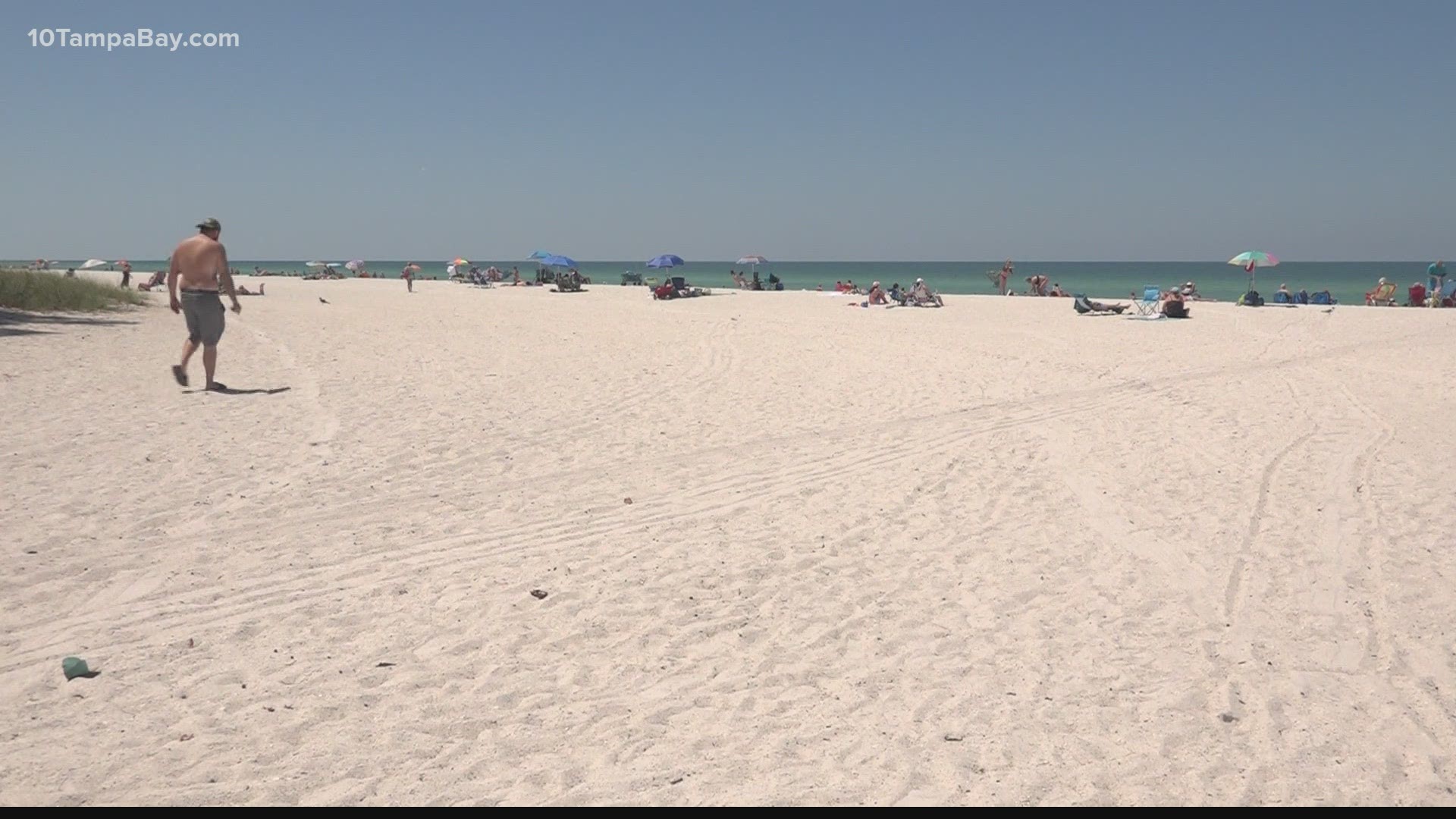 There are so many reasons why the Tampa Bay area is a great place to live.

That's we weren't too surprised to see two of our cities land in top five spots for the U.S. News and World Report Real Estate's list of "Best Places to Live in Florida."

Sarasota claimed the silver medal, coming in at number two on the list. The article says Sarasota was ranked so highly is because of its beaches, thriving arts and culture. Some of the downsides are traffic and the struggle of infrastructure trying to keep up with the city's growing population.

The only city ranked above it was Naples.

Coming in at number four on the list was Tampa.

The Cigar City earned its spot because of its "laid-back beach lifestyle and the amenities of a large metropolitan area, including professional sports teams, interesting museums, and an array of entertainment and dining options."

You can find where some of the other cities in Florida ranked here.