Jimmy Riley has worked at Plant City Fire Rescue for more than 15 years. He was diagnosed with brain cancer at age 37. 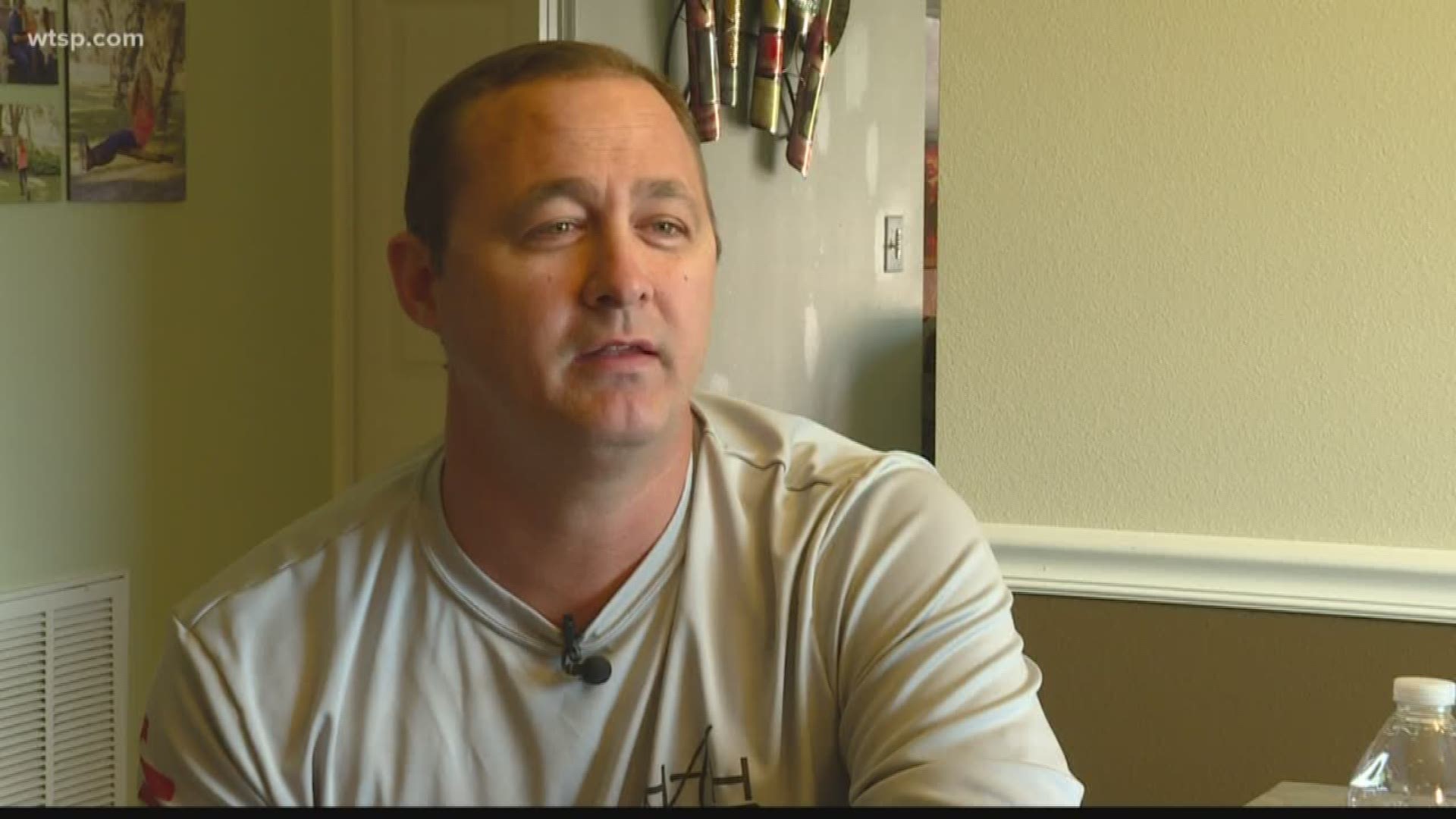 WESLEY CHAPEL, Fla. — Jimmy Riley has dedicated his career to public service, first as a part of the Marines and then as a firefighter. He’s been fighting fires for Plant City for the past 15 years.

Now, he is in for the fight of his life.

“For a few months I was having headaches, personality changes…it was brain cancer. And it’s non-curable," Riley said. "I got that diagnosis -- actually, the first person to tell me was my wife because she’s an ER nurse."

However, the hardest part for him to swallow is thinking about his daughter's future and potentially not being a part of it.

“I almost don’t want to think about that, even now. That’s the tough part," Riley said. "When I start thinking about my daughter, you know I hope I, you want to see your daughter’s graduation, you want to see them get, you know you want to be at all these milestones and be able to see." 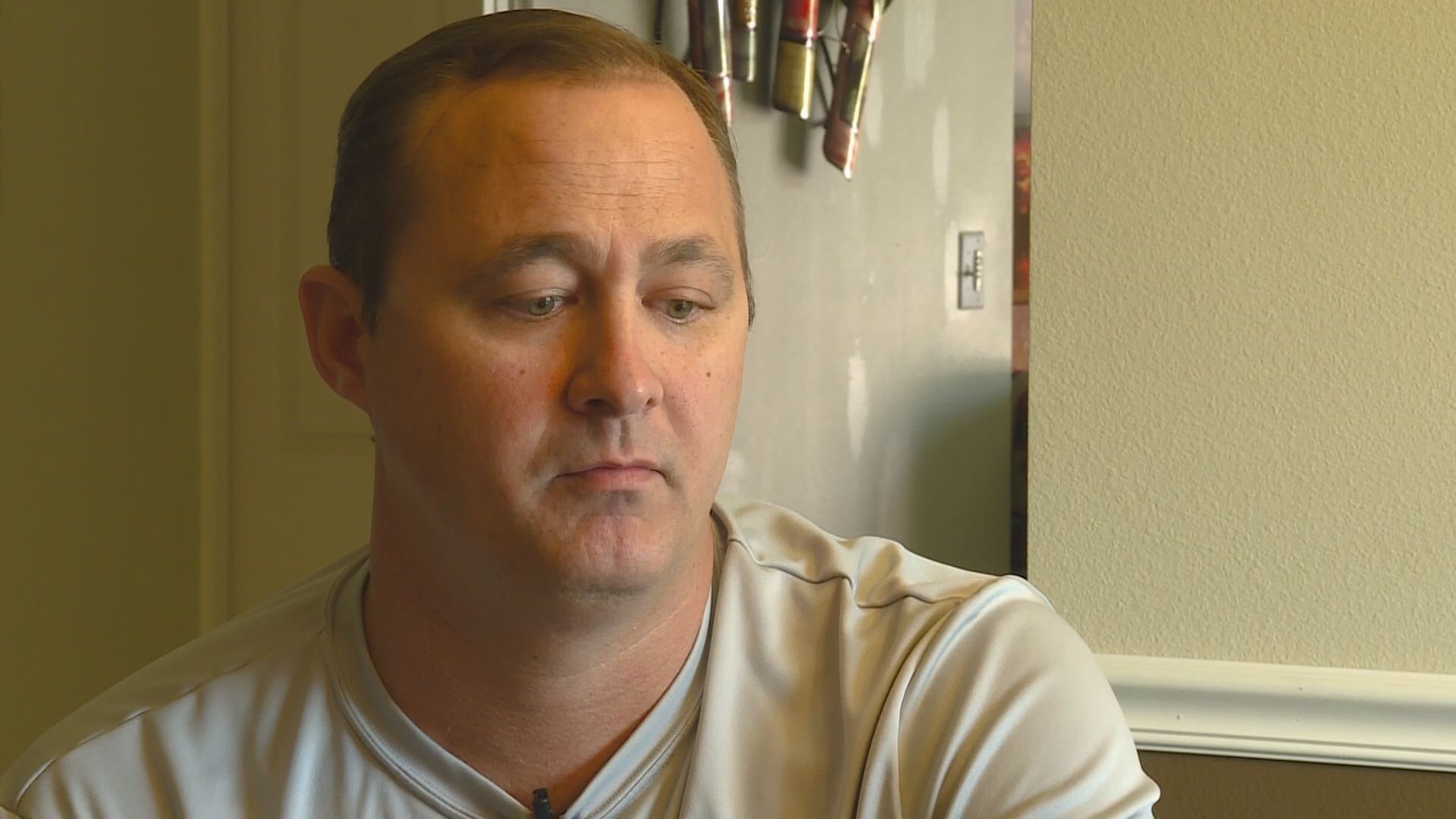 Now that his craniotomy is in the past, he is gearing up for remission.

“Last time I was up there, Dr. Peter she said now's the time, you’re off everything, get strong, and prepare," Riley said. "Because it does come back, eventually. They can’t tell you though.

Now he’s hoping lawmakers fight for him and his family. House Bill 857, which would cover firefighters who develop 21 different types of cancer, is set to be heard in subcommittee this week.

“The thing about life is, it’s more than politics, you know it's my livelihood," Riley said. "I’ve been putting my life out there for you know, 15-plus years, I just want my family taken care of."