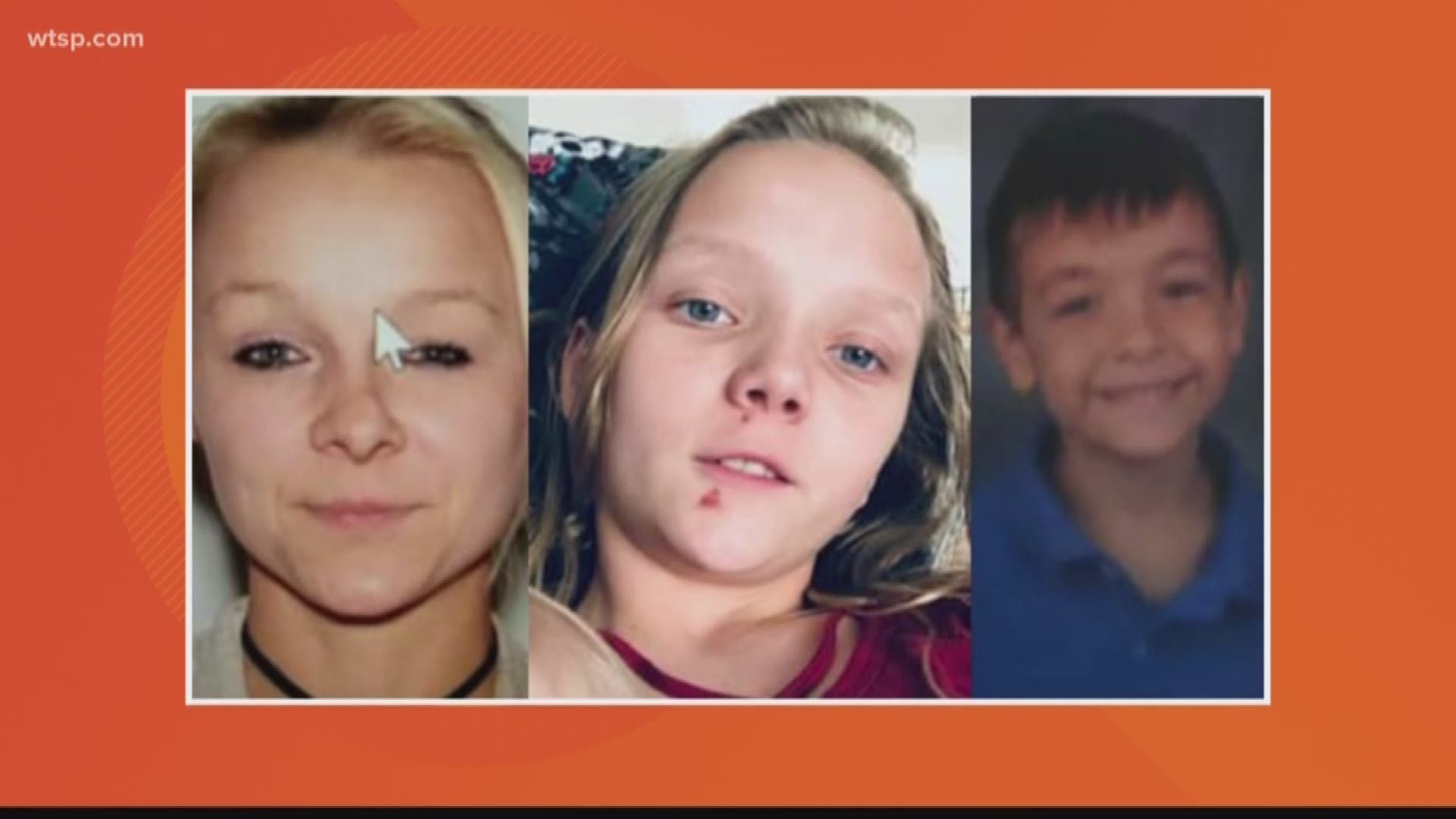 Previous: The Volusia County Sheriff’s Office needs help finding two kids whose mom never took them back to their grandparents after visitation.

Deputies said Isabelle Jones, 11, and Xzavier Espinosa, 5, were last seen with their mother Margarita Guiterrez Friday. Investigators said Guiterrez lost custody of the two children and their grandmother in DeLand got custody because of a violent living environment at their mom and live-in boyfriend’s house.

Deputies said they were called when Guiterrez did not bring the two kids back to their grandma's house after an unsupervised visit.

Guiterrez lives in Marion County. Deputies said they looked for Guiterrez and the kids at her house but didn’t find them. Investigators said they aren't sure what they could be driving in.

The children have been registered with state and national databases as missing. Anyone with information to help find these juveniles is asked to call 911 or the Volusia Sheriff’s Office at 386-239-8276.

Or to remain anonymous, call Crime Stoppers of Northeast Florida at 1-888-277-8477 (TIPS) or via the P3Tips mobile app. You could receive a cash award.