Smokable medical marijuana is legal in Florida, so why can't patients get it yet?

Rules and regulations governing product packaging and labeling were just one aspect needing to be addressed. 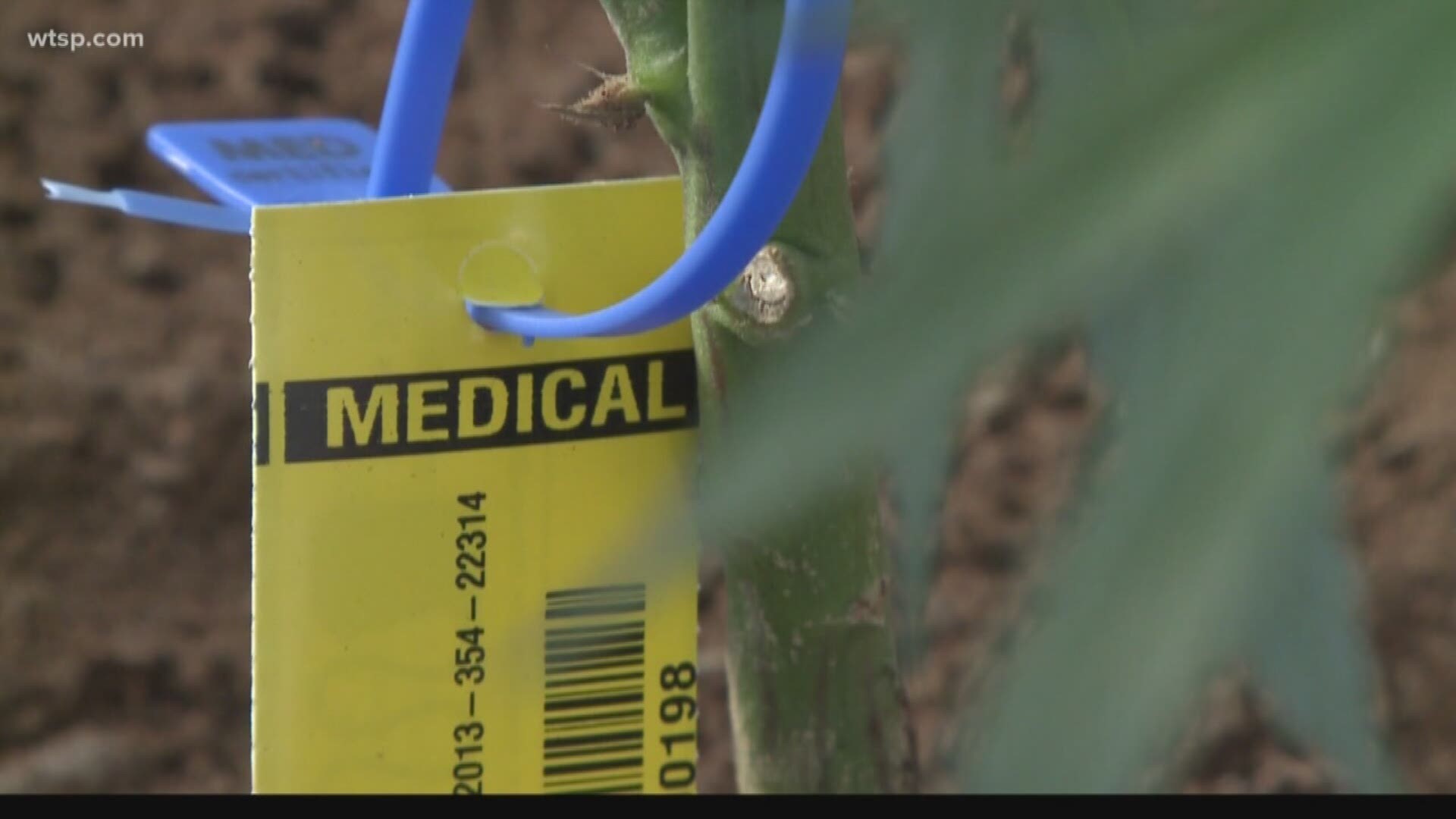 ST PETERSBURG, Pa. — Florida medical marijuana patients hoping to get their hands on smokable cannabis products were disappointed Tuesday, a day after Gov. Ron DeSantis signed the law allowing them in the state.

Even though the law took effect immediately when signed by the governor, the state Department of Health still needed time to work out all the details associated with implementing the law.

Rules and regulations governing product packaging and labeling were just one aspect needing to be addressed. The state also needed to update the software that operates the state’s database of medical marijuana patients to reflect the new law.

Patients need a special recommendation from their doctor specifically for smokable cannabis, and they need to provide documentation for why smoking cannabis products are more beneficial to them than nonsmokable products already on the market.

Companies who sell medical marijuana also need to get their smokable cannabis products approved by the state before they can sell them to patients.

“We are prepared and do have ready, again, assuming we do get that approval, bud in smokable form that we would be ready to dispense once that approval is received from the department,” said Trulieve CEO Kim Rivers on Facebook Live Tuesday afternoon.

“We know that folks at the Department of Health are working diligently behind the scenes,” added Rivers. “We have gotten no indication that there is any kind of stall technique in the works here. We think that folks are expeditiously working to get products approved, to help physicians get through this process and to allow the will of the people with respect to having smokable product in Florida come through.”

Voters approved medical marijuana in 2016, but lawmakers banned smokable forms of the plant in a bill signed by then-Gov. Rick Scott in 2017. The state was sued over the issue and a judge declared the ban unconstitutional. Scott, now a Republican U.S. senator, appealed the ruling.

DeSantis said in late January that the previous law did not represent the will of the voters and that he would drop the appeal if lawmakers didn't repeal the ban by mid-March.